The document Doc: Polyhalogen Compounds Class 12 Notes | EduRev is a part of the JEE Course Chemistry Class 12.
All you need of JEE at this link: JEE

The hydrocarbons or any carbon compounds containing more than one halogen atom (group 17 elements of the modern periodic table) are known as polyhalogen compounds.

Chloroform, also referred to as trichloromethane is an organic compound. Chloroform is an organic chemical compound initially employed as an ideal anaesthetic. It was first prepared in 1831. The chemical formula is CHCl3. It is a colourless, sweet-smelling dense liquid produced on a large scale. Iodoform which is also called triiodomethane is a yellow crystalline solid. It is insoluble in water but soluble in solvents like ethanol, chloroform, and ether. It is hydrolyzed to give sodium methanoate (sodium formate) when treated with an aqueous sodium hydroxide solution. Iodoform was used earlier as an antiseptic but the antiseptic properties are due to the liberation of free iodine and not due to the iodoform itself. Due to its objectionable smell, it has been replaced by other formulations containing iodine.

Try yourself:What is the reason for iodoform to be used as an antiseptic?
Explanation Try yourself:The oxidation of trichloromethane results in the formation of a poisonous gas called ________
Explanation

Trichloromethane is slowly oxidized in air in the presence of light to form an extremely poisonous gas, carbonyl chloride, also called as phosgene. Try yourself:Which of the following is not a freon?
Explanation

Freons are chlorofluorocarbon compounds of methane and ethane. The compound CBr2F2 contains bromine, and hence is not a freon. 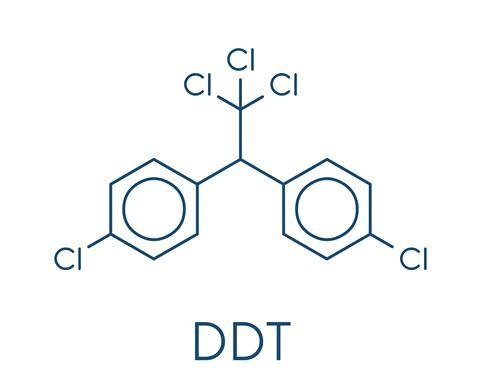 Try yourself:Which of the following polyhalogen compounds in useful in extinguishing fires?
Explanation

Carbon tetrachloride is used as a cleaning fluid, degreasing agent, spot remover and a fire extinguisher.