Main characteristics of the Palaeolithic age:

Try yourself:Consider the following statements about Old Stone Age sites.
1. These sites are generally located near water sources.
2. Some of these sites were near the places where the stone was easily available and where the people could make stone implements.
3. Most of these sites are concentrated in Southern India with the exception of Siwalik Hills and Bhimbetka.

Which of the above statement(s) is/are correct?

Water sources were the life line of the Old Stone Age people and thus the communities lived and hunted close to water sources.
Some of these sites were near the places where the stone was easily available and where the people could make stone implements.
Several rock shelters and caves used by the Paleolithic people are scattered across the subcontinent. Some of the famous sites of Old Stone Age in India are: 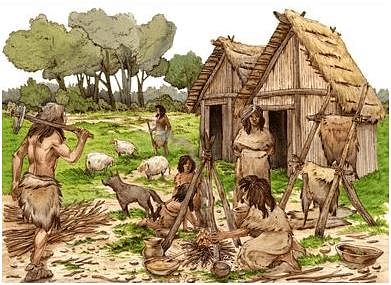 Characteristic Features of the Mesolithic Era

1. The use of larger stones as tools was the characteristic feature

2. Smaller animals were hunted in general

Select from the following codes 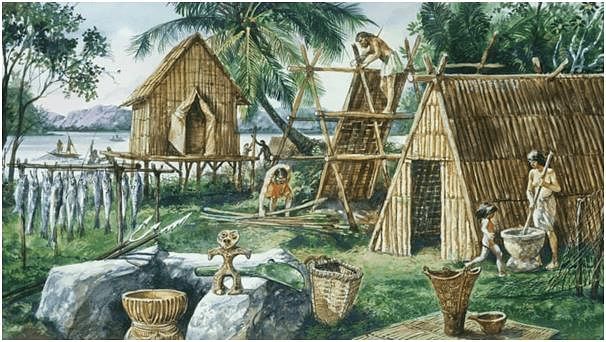 Characteristic Features of the Neolithic Age

The metal age marks the end of the stone age. Metal age is broadly categorized into two ages and they are as follows

Bronze itself is harder and more durable than other metals available at the time, allowing bronze age civilizations to gain a technological advantage. This age was the first witness in Egypt. Most commonly metals in this period were copper and bronze. 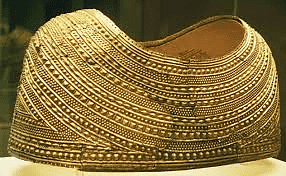 In the 19th century, the use of iron increased and hence rise of Iron Age. This age is the last age of the ” 3 Age System”. This age brought an end to the bronze age. Weapons were also made of iron in this era. 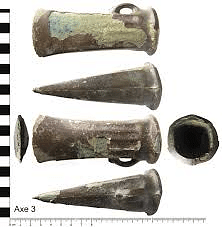 To practice questions of Pre-historic Period, attempt the test given below: