Q.1. (a) Name the balances used to measure mass and weight. (b) Weight of an object will be lessor or more at Antarctica as compared to the weight of object at Delhi. Give reason for your answer.    [CBSE 2016]Ans. (a) Mass is measured by beam balance. Weight is measured by spring balance. 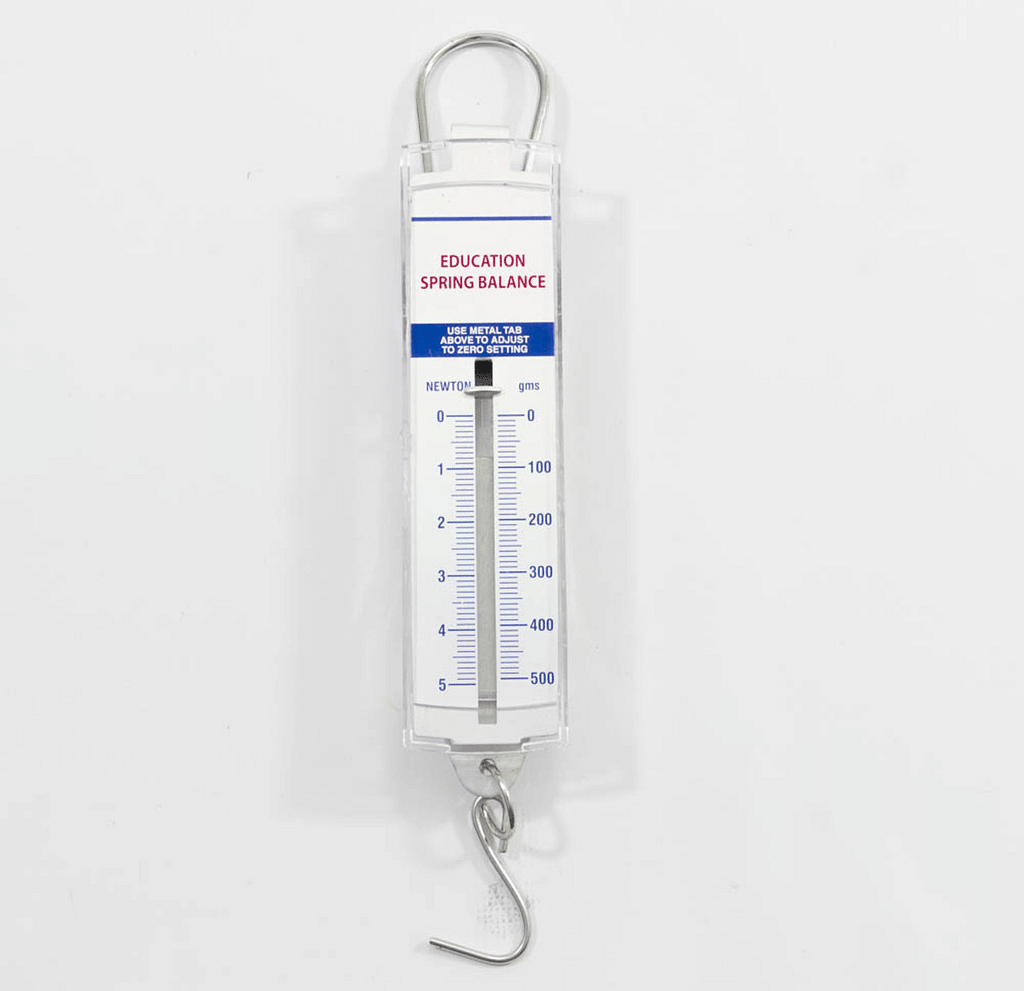 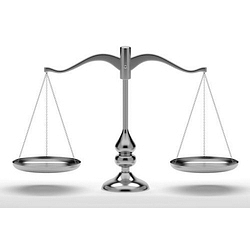 (b) Earth is flattened at poles. So distance of the body from its centre is less. As

Q.5. “Several phenomena of celestial bodies were believed to be unconnected but universal law of gravitation was successful to explain them”. Mention any two phenomena.    [CBSE 2016]Ans. Two phenomena explained by universal law of gravitation are:(a) motion of planets around the sun in their orbits.(b) presence of an atmosphere around the earth.Q.6. (a) Suggest two ways to decrease pressure on a surface.(b) The density of an object is 1.8 g/cm3. Express it in kg/m3.    [CBSE 2016]Ans. (a) Two suggested ways so as to decrease pressure on a surface are:(i) decrease the force acting on the surface, and(ii) increase the surface area of given surface.(b) The density of an object in CGS system is d = 1.8 g/cm3∵ 1 g/cm3 = 103 kg/m3, hence density in SI system will bed = 1.8 x 103 kg/m3Q.7. A steel needle sinks in water kut a steel ship floats. Explain, how.    [CBSE 2014, 2016]Ans. A steel needle sinks in water because density of steel is more than the density of water. The ship is made up of steel. But interior of ship is made hollow by giving it a special shape. When immersed in water, the ship displaces large volume of water and its effective density becomes less than density of water. As a result, the weight of displaced water i.e., the upward thrust due to water becomes more than the weight of the ship. So, the ship floats and may even carry a lot of cargo.Q.8. The ratio of gravitational force on Neptune to the gravitational force on earth is 9:8. Ramesh weighs 792 N on earth. Calculate his weight on Neptune.    [CBSE 2016]Ans. We know that the gravitational force acting on a given object due to a planet is called the weight of that object on the planet.In present question weight of Ramesh on earth

⇒ Weight of Ramesh on Neptune,

Q.9. The value of ‘g’ on earth’s surface is 9.8 m s-2. Suppose the earth suddenly shrinks to one-third of its present size without losing any mass. What is the value of on the surface of shrinked earth?    [CBSE 2016]Ans. If radius of earth be R and mass of earth be M, then

Hence new value of g will be

Q.10. A man feels himself lighter on moon than on earth. Why?    [CBSE 2016]Ans. Since the value of acceleration due to gravity at the surface of moon is only 1/6th of its value on the earth, so the weight of a person on moon is only 1/6th of its value on earth. As a result, a man feels lighter on moon.Q.11. The gravitational force between two small spheres is F. What will happen if masses of the two spheres, as well as distance between them, is doubled?    [CBSE 2010, 2016]Ans. Force will remain unchanged.

(b) Distance h through which particle falls in time t = 3 s will be:

Ans.  By law of gravitation, of F ∝ mass

If the distance is increased by a factor of 6, F decreases by 1/36 times.Thus, mass should be increased by (6)2 times i.e. 36 times.Thus mass also has to be increased.Q.24. What happens to the magnitude of the force of gravitation between two objects if(i) distance between the objects is tripled?(ii) mass of both objects is doubled?(iii) mass of both objects as well as distance between them is doubled?    [CBSE (CCE 2015)]Ans. (i) If distance is tripled, i.e. R → 3RBy Newtons law,

On changing masses and distance,

Long Answer Type QuestionsQ.1. (a) A body floats in kerosene of density 0.8 x 103 kg/m3 up to a certain mark. If the same body is placed in water of density 1.0 x 103 kg/m3, will it sink more or less? Give reason for your answer.(b) If a fresh egg is put into a beaker filled with water, it sinks. On dissolving a lot of salt in the water the egg begins to rise and then floats. Why?    [CBSE 2016]Ans. (a) The body will sink less in water. When a body of weight W floats on a liquid of density p with a volume V immersed in the liquid, the upthrust must balance the weight and hence

(b) A fresh egg put into a beaker filled with water sinks because density of egg is more than the density of water.When a lot of salt is dissolved in the water, the density of salt solution becomes more than the density of egg. As a result, now the egg starts floating in highly saltish water.Q.2. (i) State two factors on which the gravitational force between two objects depends.(ii) Why is ‘G’ called a universal constant?(iii) What happens to the gravitational force between two objects if masses of both the objects are doubled and the distance between them is also doubled?(iv) What is the value of ‘G' on moon?(v) What is the value of 'g' on moon?    [CBSE 2015]Ans. (i) The gravitational force between two objects is (a) directly proportional to the product of their mases, and (b) inversely proportional to the square of the distance between them.(ii) G is called a universal constant because its value never changes under any condition.(iii) The force remains unchanged.