These forests are also known as the Tropical Evergreen Forests. 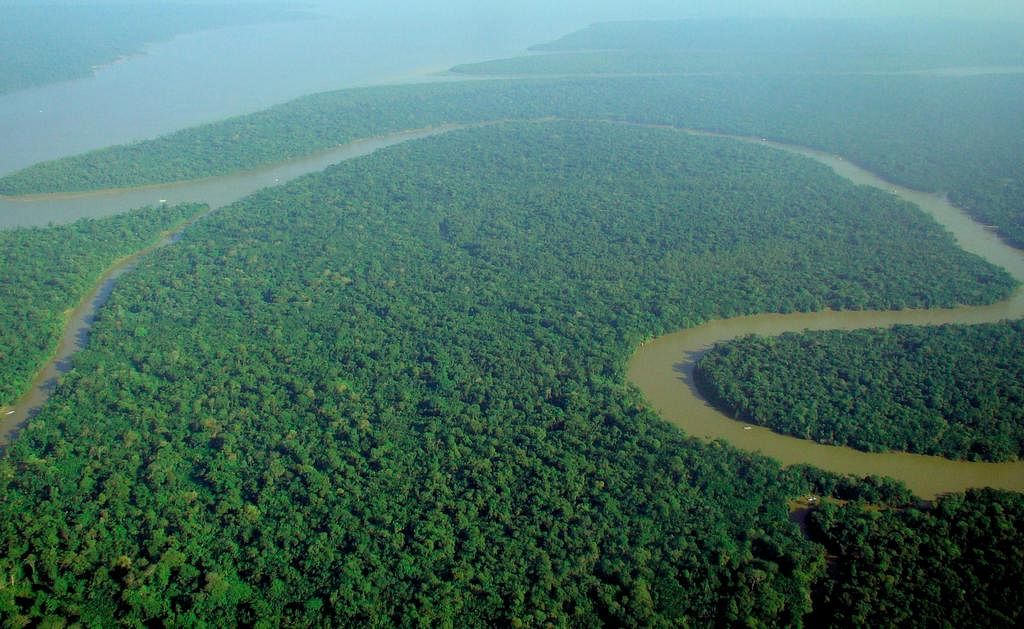 Q2. How many National Parks and Wildlife Sanctuaries have been set up by the government to take care of the natural heritage of India? Why have these been established by the government?     [CBSE 2016]

103 National Parks and 535 Wildlife Sanctuaries have been set up to take care of the natural heritage of India. These have been established to protect and save the flora and fauna, and maintain the balance of the ecosystem.

The term ‘flora' is used to denote plants and the term ‘fauna’ is used to denote animals.India has approximately 90,000 animal species. The country has about 2,000 species of birds. There are 2546 species of fish, which account for nearly 12% of the world’s stock.It also shares between 5 and 8 per cent of the world’s amphibians, reptiles and mammals.India is the only country in the world that has both tigers and lions. In the rivers, lakes and coastal areas, turtles, crocodiles and gharials are found. Peacocks, Pheasants, ducks and cranes are some of the birds inhabiting the forests and wetlands of the country.

Q4. Compare the wildlife of the Himalayas and the wetlands of our country?   [CBSE 2015]

The animals of the Himalayas can survive in the extreme cold where the temperatures are very low. These include shaggy horned wild ox, the Tibetan antelope, the bharal, wild sheep and the Tibetan wild ass. Rare animals like the snow leopard and the red panda are found in certain areas.In the wetlands, animals like crocodiles, gharial and turtles are commonly found. A number of reptiles and birds inhabit the wetlands of the country.