From these examples, we understand that, Public policy is guided by social, cultural religious and political factors.

Public Policy, according to them is a summation of decisions followed by many. India is a pluralistic society therefore, there are many opinions. We have a complex legal system. Whereas in Dubai, laws are stringent but very simple.

In Carl J. Friedrich’s opinion public policy is a proposed course of action of a person, group or government within a given environment providing opportunities and obstacles which the policy was proposed to utilise and overcome in an effort to reach a goal to realise an objective or purpose.

In the USA, Martin Luther King fought for the rights of black people. In India, Swami Vivekananda had an inclusive approach towards the downtrodden socially outcast people. Indian policies are directed toward the upliftment of socially deprived classes.

From the aforementioned discussion, it is clear that public policies are well thought of governmental decisions, and these are the resultants of various social and economic activities which the government undertakes in pursuance of clearly defined goals and objectives. The nature of public policies has the following characteristics:

It involves the following process: 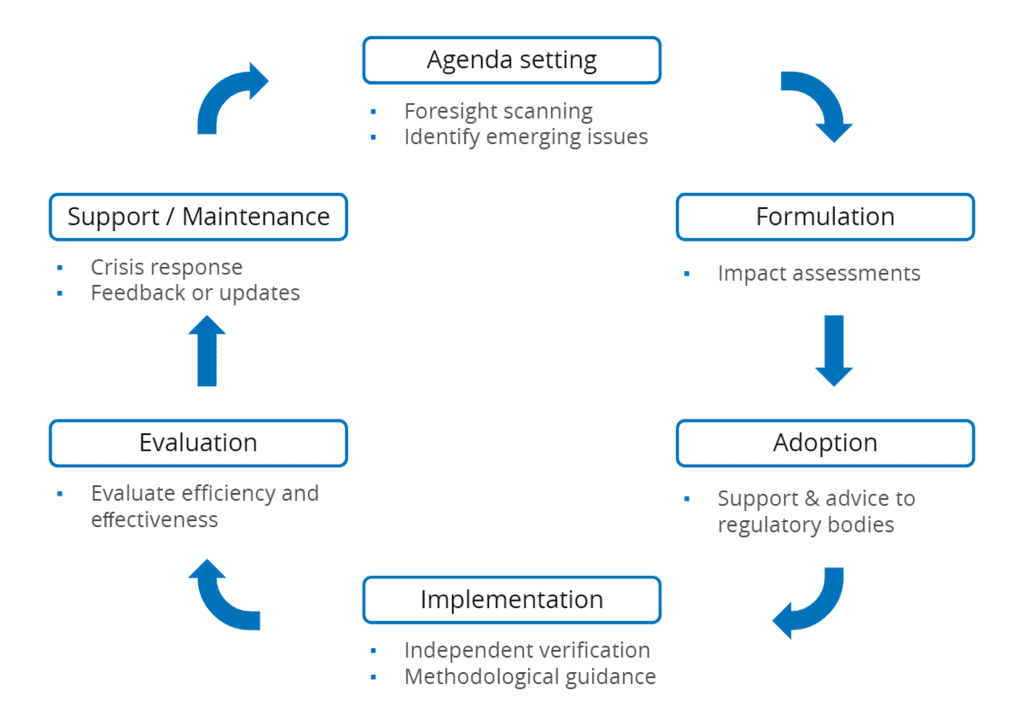 This step identifies new issues that may require government action. If multiple areas are identified they can all be assessed, or particular issues may be given a priority.

Example: a foresight study may indicate that the growing population and steadily increasing energy consumption per capita will require an increased energy production. This, along with the need to reduce emissions and limit future climate change, may result in policymakers deciding to increase solar panel production and usage.

This step defines the structure of the policy. What goals need to be achieved? Will there be additional implications? What will the costs be? How will key stakeholders react to these effects?

Example: Should governments offer tax-breaks to start-up renewable energy companies? Or should they offer individual subsidies to solar panel buyers? What might be the effects of these actions?

Once the appropriate approval (governmental, legislative, referendum voting etc.) is granted then a policy can be adopted.

Example: A nation-wide policy to increase solar capacity can be implemented by the national government, but changing a law will require a vote in Parliament.

Establishing that the correct partners have the resources and knowledge to implement the policy. This could involve creating an external organisation to carry out actions. Monitoring to ensure correct policy implementation is also necessary.

Example: Administration processes to allow organisations and individuals to apply for solar energy subsidies / tax benefits need to be created.

This step assesses the effectiveness and success of the policy. Did any unpredicted effects occur? These assessments can be quantitative and/or qualitative.

Example: The UK and Germany introduced highly popular solar energy policies. Energy production at certain times of the day and year have substantially increased. Occasionally more energy is being produced than is needed, which leads to further questions about how to handle the 'excess' energy.

This step studies how the policy might be developed, or provides additional support for its continuation. Additionally, the policy can be terminated if deemed redundant, accomplished, or ineffective.

Example: Even if a policy is considered a success, should it be continued? Should solar panel policies be continued, or should policies now focus on improving national electric grids, or should energy storage policies be developed instead?

Public policies are of three types:

Restrictive policies curtail all benefits in some particular issue. For example, custom duties may be imposed to protect Indian products.Regulatory practices regulate the activities of a particular sector of economy. The regulator checks deviations in set practices and policies. Reserve Bank of India is a major regulator for banks. RBI also regulates the Money Market and Forex Market operations. Securities and Exchange Board of India (SEBI) was formed to regulate the equity, bond and derivative markets (including mutual funds). Insurance Regulatory Development Authority (IRDA) is the regulator of the insurance industry.Facilitating policies are the ones which facilitates an activity. The conducive policies towards the development of MSMEs (Micro- Small-Medium Enterprises) are an example of facilitating policy. The formation of National Skills Development Corporation (NSDC) is another facilitating policy of government of India. We will learn more about these regulatory bodies in the next chapter.

The Government of India followed a mixed economic path 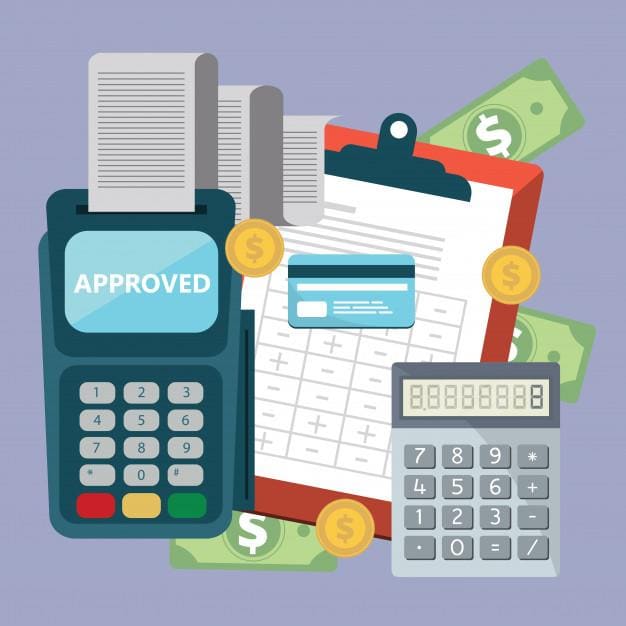