Sociology studies human society as an interconnected whole and how society and the individual interact with each other. 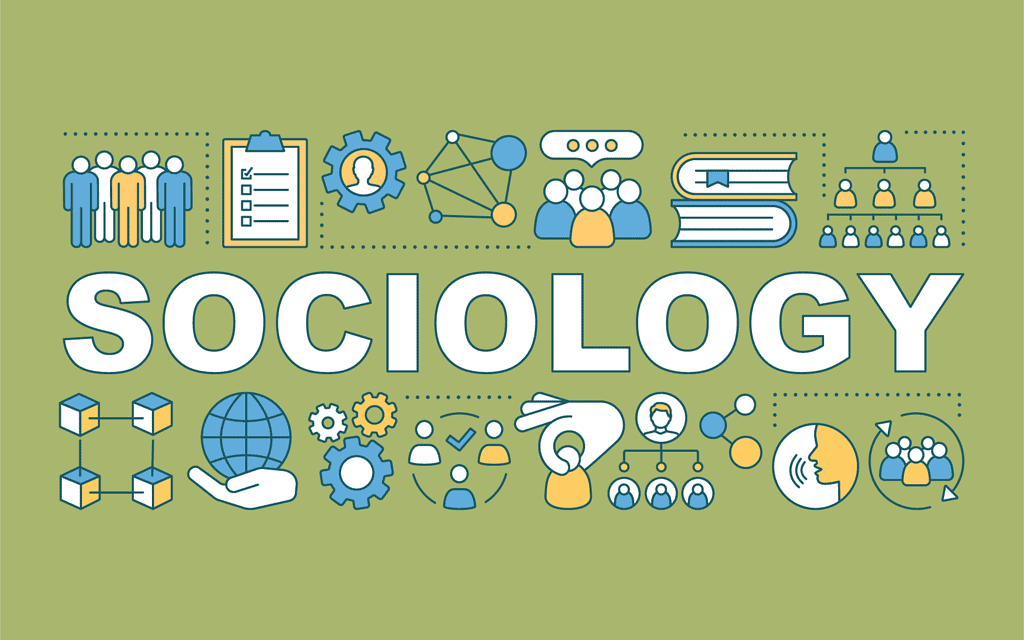 Question for Chapter Notes: Sociology and Society
Try yourself:Social problems can be understood in the realm of
Explanation

Social problems can be understood in the realm of Sociology. Sociology is a social science that focuses on society, human social behavior, patterns of social relationships, social interaction, and aspects of culture.

The Sociological Imagination: The Personal Problem And The Public Issue

C. Wright Mills rests his vision of the sociological imagination precisely in the unravelling of how the personal and public are related. 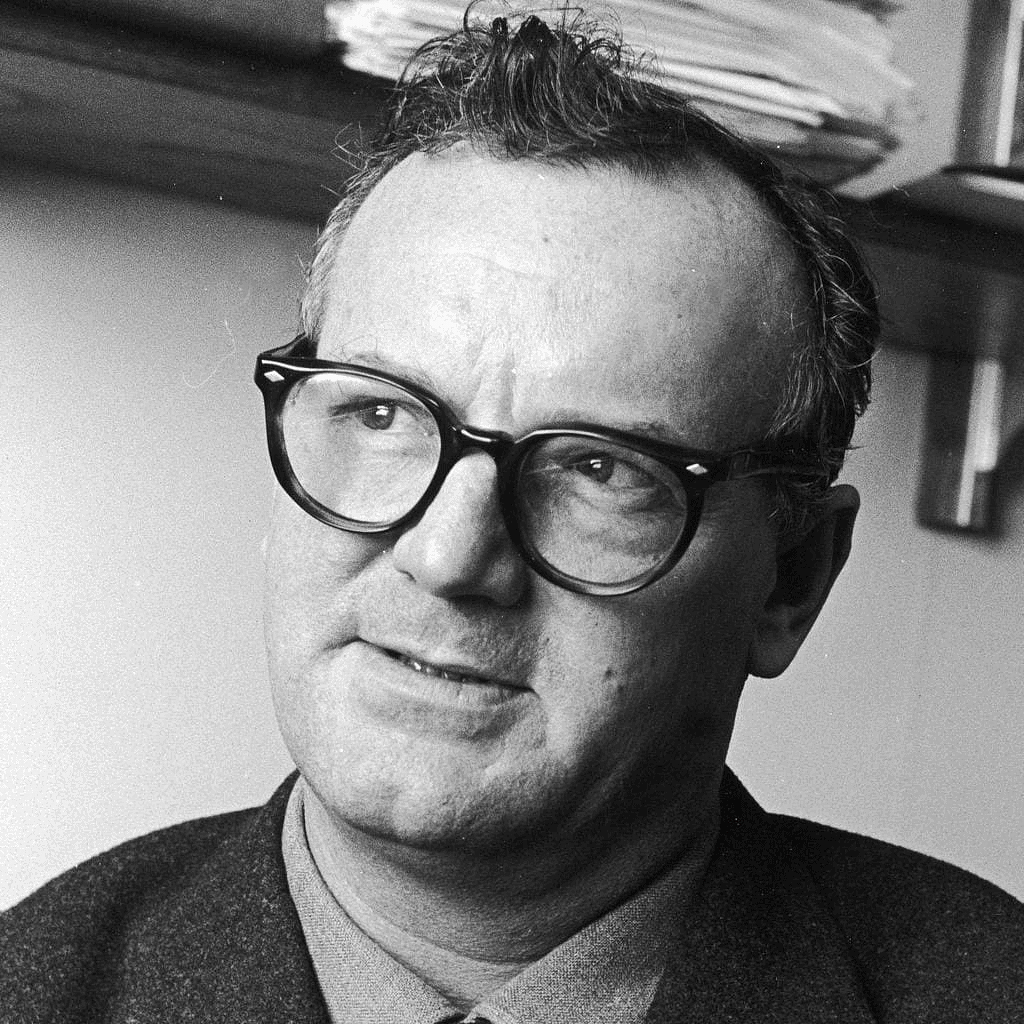 Pluralities and Inequalities Among Societies

In the contemporary world, we belong to more than one society. 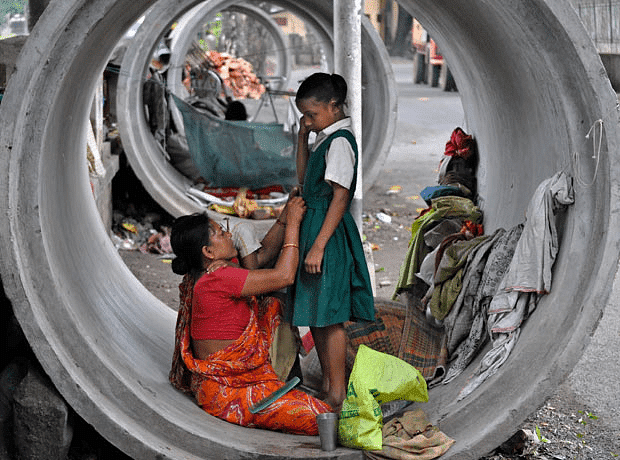 The term sociology was coined by Auguste Comte, a French philosopher and sociologist, in 1839. He is known as the ‘Father of Sociology’ as he is considered to be the first thinker who defined the scope of sociology as a discipline.

Auguste Comte coined the term sociology. He believed sociology held the potential to improve society and direct human activity, including the other sciences.

Sociological and Philosophical and Religious Thinking

The common-sense knowledge that we have are based on our ‘naturalistic’ and/or individualistic explanation. 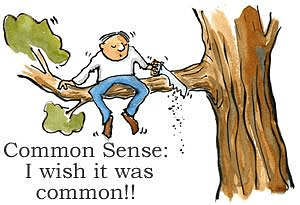 The Intellectual ideas that went into the Making of Sociology

Sociologists and social anthropologists sought to categorize societies into types and to distinguish stages in social development. These features reappear in the 19th century in the works of early sociologists, Auguste Comte, Karl Marx, and Herbert Spencer. 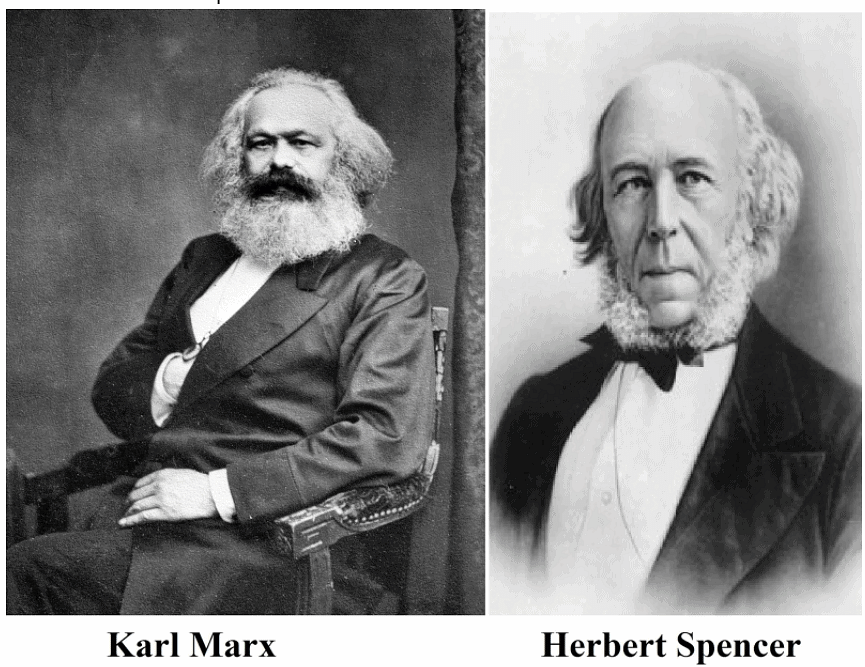 The Material Issues into the Making of Sociology

The Industrial Revolution was based upon a new, dynamic form of economic activity capitalism. This system of capitalism became the driving force behind the growth of industrial manufacturing. 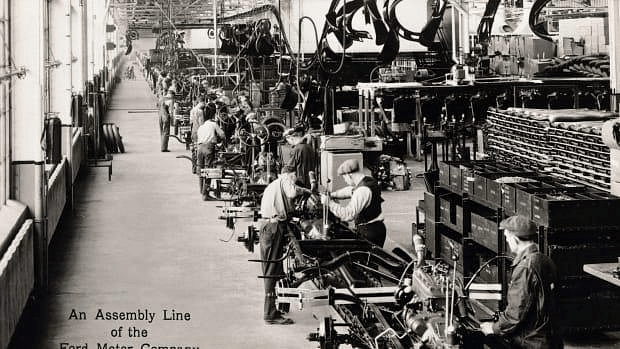 Relevance of studying the beginning and growth of sociology in Europe

For every student of sociology, it is significant to study the growth of sociology as a discipline in Europe. This is due to the very fact that the subject matter of sociology deals with issues and concerns developed in the new world order.

The growth of sociology in India

During the course of their rule in India, the British officials realised that for smooth administration, it was important that they acquire knowledge of Indian society and culture. This prompted the origin of Sociology in India. 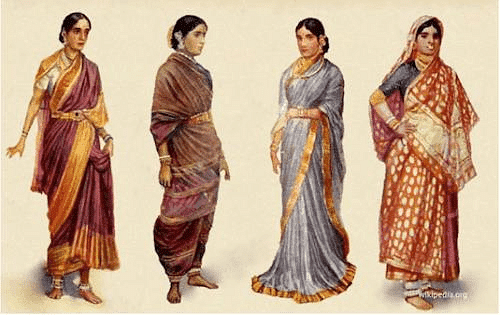 The scope of sociology is extremely wide and it focuses its analysis on several aspects of the society and can be about mere individual interactions to larger social issues.

Relationship with other social sciences 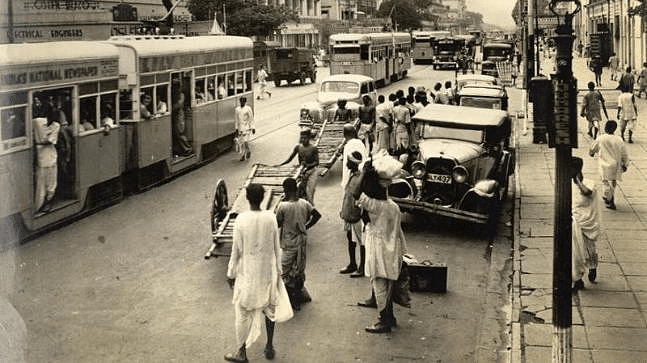 Sociology and political science are so closely and deeply related to each other that one becomes meaningless without the other.

Sociology and Economics as social sciences have close relations. Relationship between the two is so close that one is often treated as the branch of the other, because society is greatly influenced by economic factors, and economic processes are largely determined by the environment of the society.

Sociology and Psychology are closely related with each other. Both are interrelated and inter-dependent. 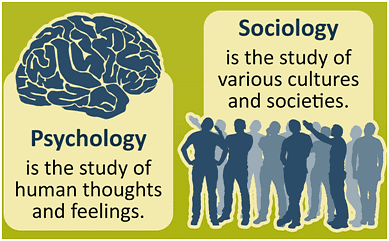 Anthropologists and sociologists are social scientists concerned with understanding the human condition, past and present, and equipped with the skills of developing rapport in unfamiliar situations, collecting and analyzing quantitative and qualitative data, thinking analytically at the macro and micro levels, and communicating effectively, both orally and in writing. However, these disciplines differ in terms of their selective interests.

Q.1. Why is the study of the origin and growth of sociology important?

Q.2. Discuss the different aspects of the term ‘society’. How is it different from your common sense understanding?

Answer: There are ways of thinking, feeling, and acting that are experienced by individuals as external and constraining and that is general throughout the social group. Emile Durkheim emphasized social facts. He talked about individual and collective consciousness. All thoughts, ideas, or inventions developed by individuals, when accepted and adopted by a larger group became part of collective consciousness. He stated that society is external to man. It influences our entire life. We are part of society having our own specific place in the social system.