Sociology is the study of human social life, groups and societies. Its subject matter is our own behaviour as social being. 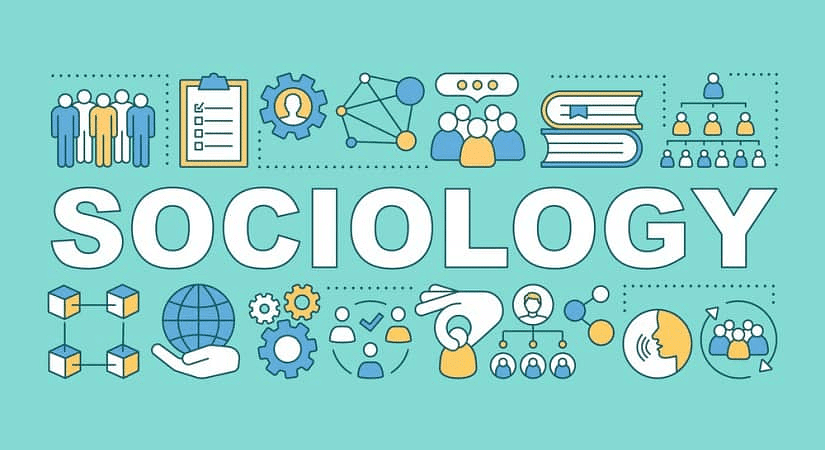 Question for Key Concepts: Sociology and Society
Try yourself:Social problems can be understood in the realm of
Explanation

Social problems can be understood in the realm of Sociology. Sociology is a social science that focuses on society, human social behavior, patterns of social relationships, social interaction, and aspects of culture associated with everyday life.

The Sociological Imagination is a book written by sociologist C. Wright Mills in 1959. 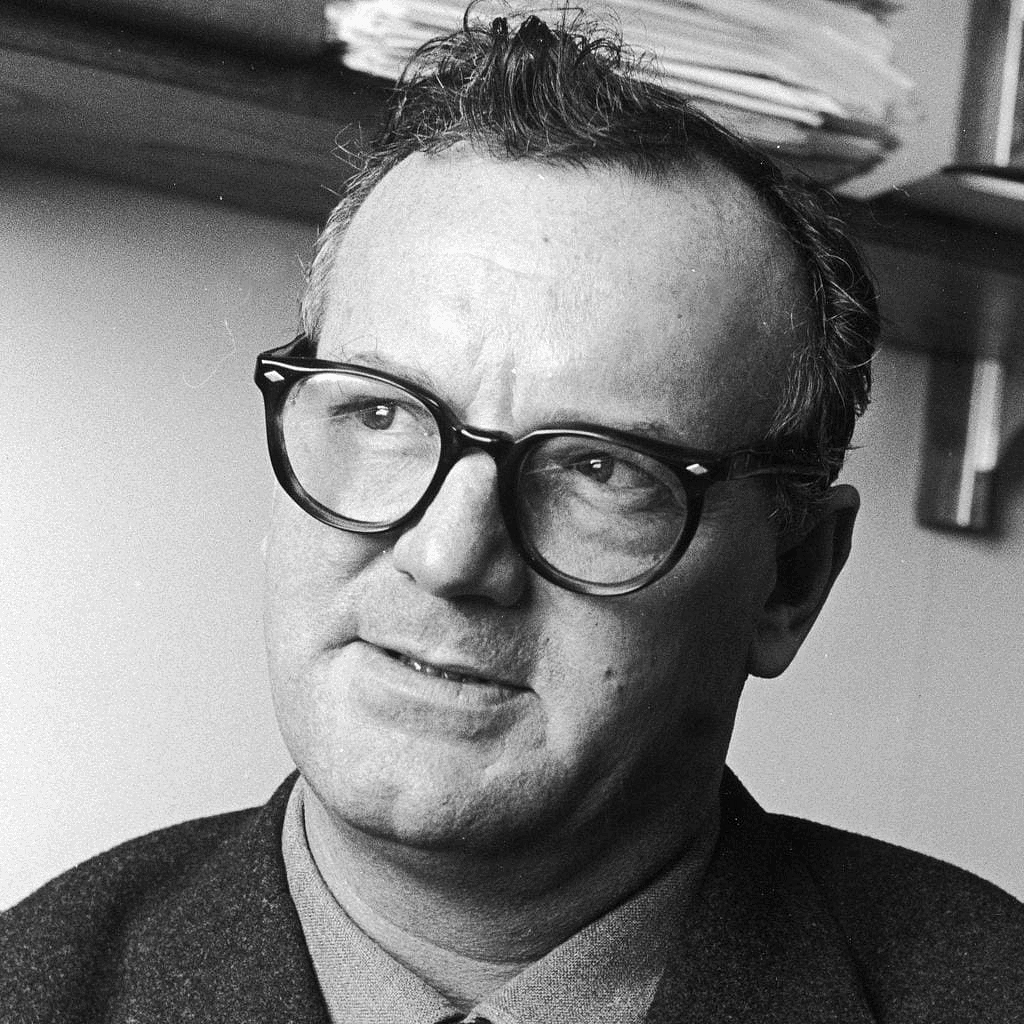 Sociology as a scientific discipline

Auguste Comte is considered as the father of sociology as he not only coined this term but was responsible for establishing sociology as a separate social science. 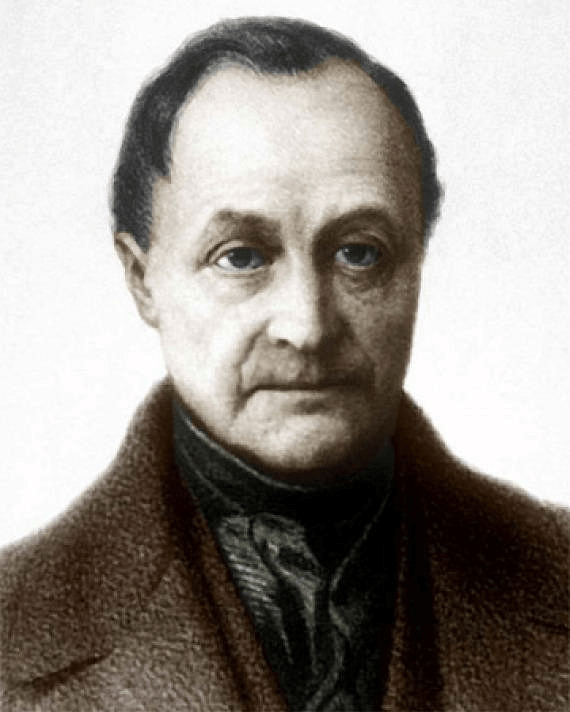 The word sociology is derived from both Latin and Greek origins. The Latin word - Socius means 'companion', the suffix - logy, Greek origins meaning The study of - Logos, word, 'knowledge'.

The science of society, social institutions, and social relationships; specifically: the systematic study of the development, structure, interaction, and collective behaviour of organized groups of human beings.

Sociological Perspective is rational knowledge whereas common sense knowledge is based on general understanding.

The Intellectual Ideas that went to the making of sociology

The material issues that went into the making of Sociology

Origin of Sociology in India

Formal university teaching of sociology began in the 1919 University of Bombay and later in Calcutta and Lucknow.

Scope of sociological study is extremely wide. It offers a specific way of looking at society and helps us to understand it in a better way.

Sociology and its relationship with other Social Sciences 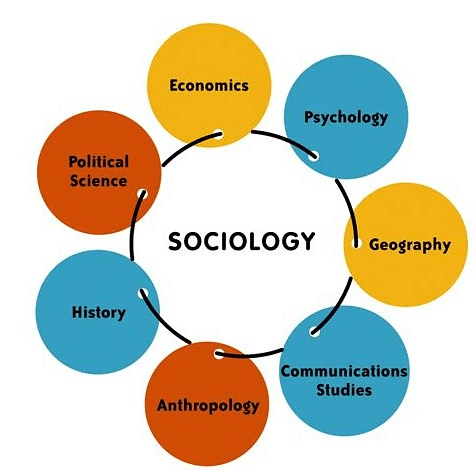 A. Sociology and Economics

B. Sociology and Political Science

Q.1. Discuss the different aspects of the term ‘society’. How is it different from your common sense understanding?

Ans:  Society is the web of social relationships.

Q.2. Why is the study of the origin and growth of sociology important?