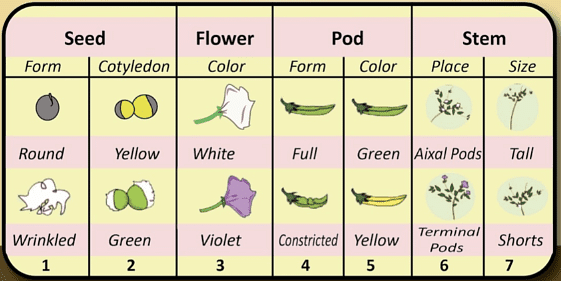 Mendel’s three principles of inheritance are: 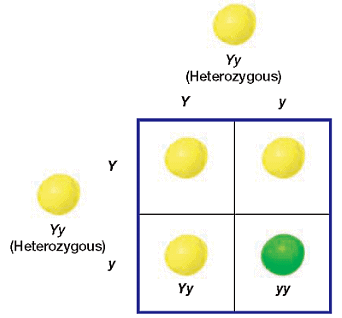 Exceptions of Conclusions of Mendel

Mutation is an abrupt and discontinuous process where a gene or a chromosome undergoes heritable change in its structure or number. 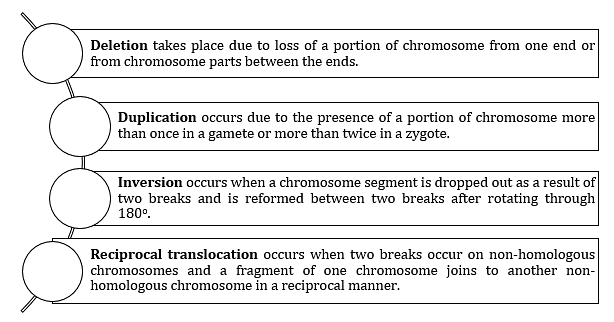 Each species has a characteristic number of chromosome. Variations or numerical changes in chromosomes (Heteroploidy) can be mainly of two types:

1. Euploidy: The somatic chromosome number in euploids is the exact multiple of basic haploid number. In euploidy an organism acquires an additional set of chromosomes over and above the diploid complement.

2. Aneuploidy: Aneuploidy is the term applied for the chromosomal mutations involving only a part of a set, i.e., loss (hypoploidy) or addition (hyperploidy) of one or more chromosomes. Aneuploidy may result from non disjunction of chromosome during cell division.

(ii) Aneuploidy involving non-disjunction in autosomes:This type of aneuploidy occurs due to trisomy of autosomes. In any particular autosomal pair having 3 instead of normal 2 chromosomes. Such persons may be males 45 + XY = 47(2n + 1) or females 45 + XX =47(2n + 1). On the basis of the number of the autosome pair affected by trisomy, they can be of following types

Pedigree analysis: Inheritance of hundreds of characteristics such as polydactyly, haemophilia, colour blindness, attached ear lobes and tongue rolling, generation after generation in particular families of man have been studied. 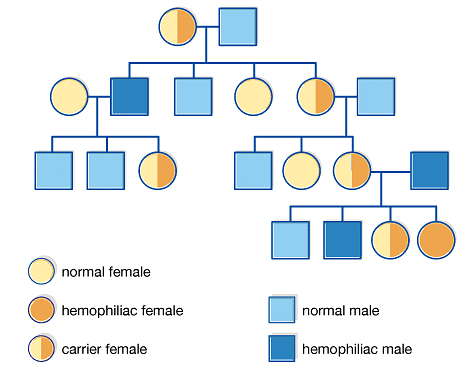 In order to conduct such study, a standard method has been used to represent the family pedigree in a concise, easily understood form so that one can visualize the entire pedigree (family history) at a glance of the chart.