The document Revision Notes: Human Reproduction NEET Notes | EduRev is a part of the NEET Course NEET Revision Notes.
All you need of NEET at this link: NEET

Reproduction is the formation of new individuals of their own kind by living organisms.

The Male Reproductive System consists of: 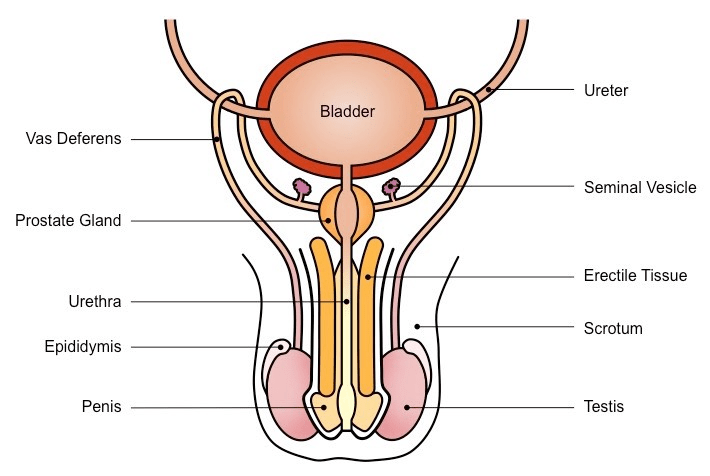 The Female Reproductive system consists of: 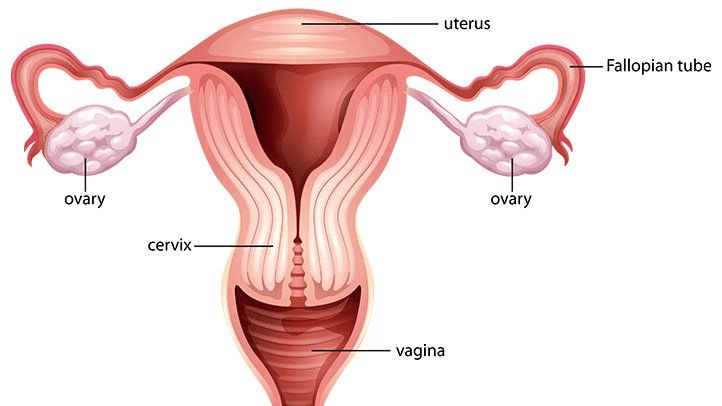 (a) Definition: Fusion of a haploid male gamete (spermatozoon) and a haploid female gamete (ovum) to form a diploid cell, the zygote, is called fertilization or syngamy.

(b) Site of Fertilization: Fertilization in human female is internal as in other mammals. It takes place usually in the ampulla of the fallopian tube.

(i) Approach of Sperm to Ovum 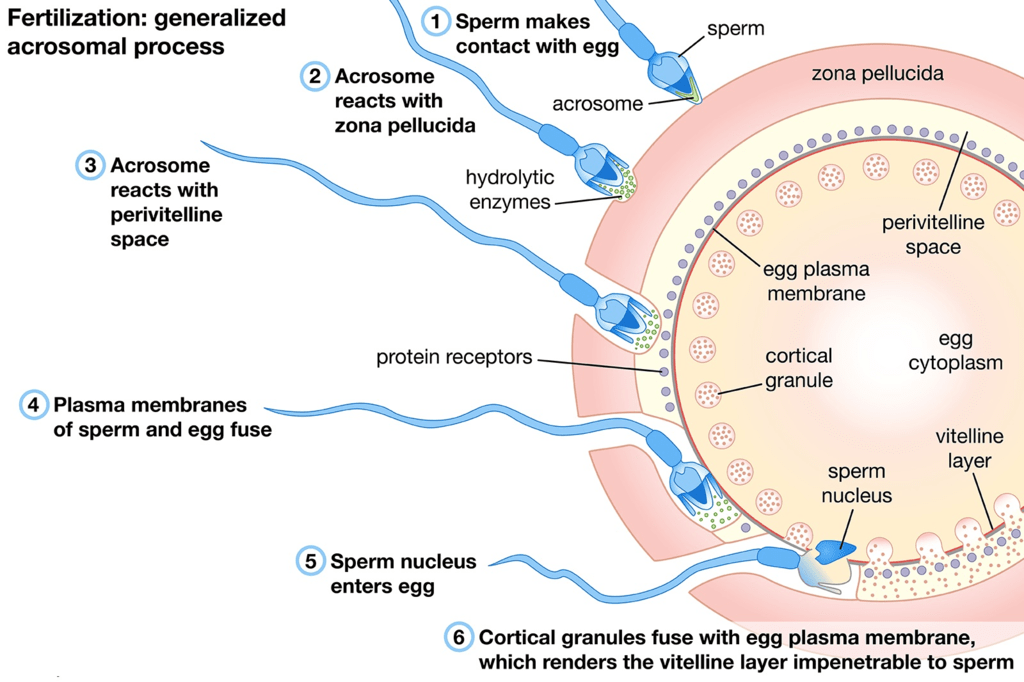 The fusion of the sperm nucleus

➤ Phases of the Menstrual Cycle

The menstrual cycle consists of the following four phases: 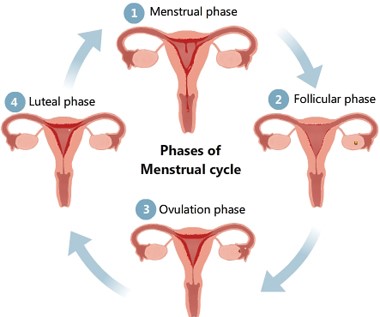