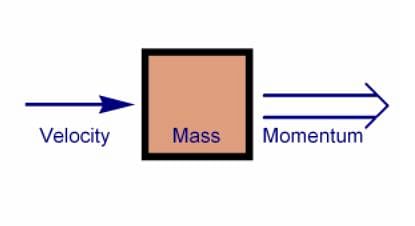 Question for Revision Notes: Laws of Motion & Friction
Try yourself:Two trains A and B are running in the same direction on parallel tracks such that A is faster than B. If packets of equal weight are exchanged between the two, then
Explanation

NEWTON LAWS OF MOTION(i) First Law (Law of Inertia): Everybody continues in its state of rest or of uniform motion in a straight line unless it is compelled by some external force to change that state.(ii) Second Law: The rate of change of momentum of a body is directly proportional to the impressed force and takes place in the direction of the force.So, F = dp/dtThis results force acting a body F is equal to the mass of the body m times acceleration of the body a.So, F = ma(iii) Third Law: To Every action there is an equal and opposite reaction.FAB = - FBA 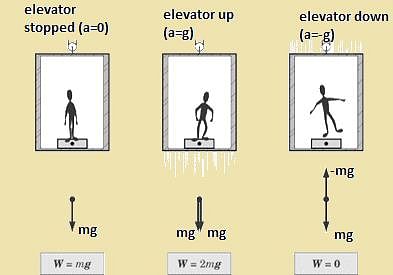 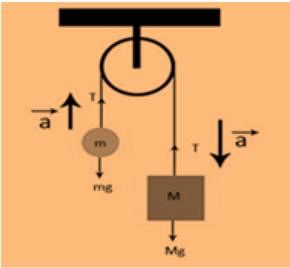 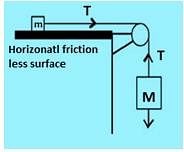