The document Sample Paper 1 with Solution - Term- 1 Social Science, Class 8 Class 8 Notes | EduRev is a part of the Class 8 Course Social Studies (SST) Class 8.
All you need of Class 8 at this link: Class 8

Correct Answer is Option (d)Dry soil requires watering before ploughing. After ploughing, the crumbs in the field have to be broken with a plank. Then the field is levelled for sowing as well as for irrigation purposes with the help of a leveller.

Q 2. Which of the following is false about antibiotics? (1)(a) Antibiotics should be taken only on the advice of a qualified doctor.(b) Taking antibiotics when not needed or in wrong doses may make the drug less effective when you may need it in the future.(c) Antibiotics taken unnecessarily may kill the beneficial bacteria in the body.(d) Antibiotics are highly effective for curing diseases caused by viruses. 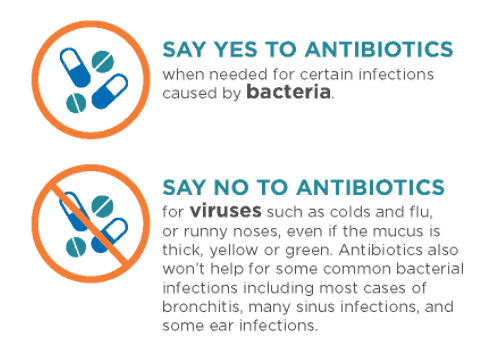 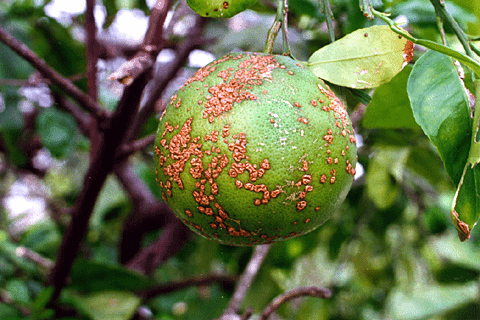 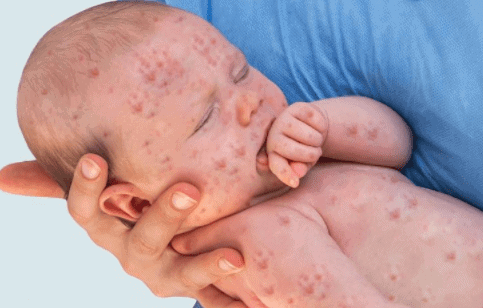 (a) It reduces the biodiversity of the area.

(b) It ensures better survival of animals of the area.

(c) It uproots several organisms from their habitat.

(d) It is carried out by humans to use the land for other purposes.

Forests are natural habitats of animals. Due to deforestation, their natural habitat gets destroyed and such animals may fall prey to other animals and be killed.

Q 5. Which of the following is an endangered species of animals? (1)

Asiatic lion. This species has a wide distribution across southwest Asia. However, its population is now restricted only to India’s Gir forest.

Rayon is made of wood pulp. The wood obtained from plants is made of cellulose.

(d) All of the above

Correct Answer is Option (b)Thermoplastics get deformed easily on heating and can be bent easily.

Q 8. Which of the following metals can be easily cut with a knife? (1)

Sodium is a metal which is soft and can be easily cut with a knife.

Q 9. A purple colour liquid of a non-metal is applied on wounds as an antiseptic. The nonmetal is (1)

Iodine is a non-metal which is used as an antiseptic for skin treatment.

Which type of oxide is magnesium oxide? (1)

(d) Mixture of all

Q 11. A box is subjected to two forces as shown in the figure below. In which direction will the box move? (1)

(c) Towards the left

(d) Towards the right

(b) Magnets attracted to each other.

(d) Gravitational pull of the Earth.

Pulling a rope requires muscular force which is a contact force. Forces involved in all other cases may work from a distance.

Q 13. Gym and tennis shoes have soles made of rubber rather than leather because (1)

(a) A rubber sole is lighter than a leather sole.

(b) A rubber sole can be easily washed and cleaned.

Gym and tennis shoes have rubber soles rather than leather because rubber provides more friction than leather.

Timbre or quality of sound is a characteristic by virtue of which we can distinguish between two sounds of the same pitch and loudness.

Sounds with frequencies lower than 20 Hz are below audible level and hence are called infrasonic sound. Q 17. How are the modern methods of irrigation more efficient than traditional methods? (2)

Q 18. Mention the important uses of microorganisms in agriculture and medicine. (2)

Q 19. Plastics are replacing metals in the car industry. Give two possible reasons to support your answer. (2)

Plastics are replacing metals in the car industry because

Q 20. You are given some substances. Just by looking, can you classify those as metals and non-metals? Which physical property will you be using to classify? (2)

Q 21. Identify the action as 'push' or 'pull' in each of the instances given below. (2)(a) A cricket ball hit by a batsman(b) Planting a pin on the pinboard(c) Plucking the nail off the wall(d) Picking up a shopping bag

(a) Cricket ball hit by a batsman: Push(b) Planting a pin on the pinboard: Push(c) Plucking the nail off the wall: Pull(d) Picking up a shopping bag: Pull

Q 22. Explain why sliding friction is less than static friction. (2)

Q 23. (i) State any three significant points of a biosphere reserve.(ii) How does carbon dioxide cause global warming? (4)

(i) Significance of a biosphere reserve is as follows:

Q 24. (i) A farmer has carried out the harvest of his crop. He now wants to store these grains for a month before selling them to an appropriate buyer. What steps should he take to store the harvest?(ii) How does the lowering of temperature help in increasing the shelf-life of food? (4)

(i) A farmer needs to carry out the following steps in order to ensure the safe storage of the harvest:

(ii) Lowering of temperature slows down the growth of bacteria, yeast and moulds, and inhibits the action of enzymes present in the food material and helps to increase the shelf-life of food.

(i) Three methods of food preservation are as follows:

(i) Coal is a hard, black combustible mineral which consists mainly of carbon.(ii) Coal is a source of energy:

(iii) The real source of energy of coal is solar energy (or the Sun's energy). This is because the plants and trees which decomposed to form coal grew on the Earth by absorbing sunlight energy during the process of photosynthesis.

Q 28. (i) Define balanced and unbalanced forces.(ii) Which materials are considered brittle? Give two examples of brittle and nonbrittle substances. (4)

Q 29. (i) With the help of diagrams, explain how the use of oil reduces friction between two surfaces in contact with each other.(ii) Name two common lubricants. (4)

Q 30.(i) Define:(a) Amplitude(b) Time period(c) Frequency(ii) State whether the following statement is true or false:Sound can travel through liquids and gases but not through solids. (4)

Q 31. What does LPG stand for? What are the advantages or characteristics which make LPG a good fuel? (4)

LPG stands for liquefied petroleum gas.LPG is a good fuel because of its following advantages:

Some of the beneficial effects of microorganisms are as follows:

Q 34. (i) What happens when we rub a plastic object such as a pen or a comb with hair? Which type of force is operating in this case?(ii) Why are skis used to glide over snow? (5)

(i) When we rub a plastic object such as a pen or a comb with hair, it gets electrically charged. When such an object is brought close to bits of paper, the bits of paper get attracted to the object. This is due to the electrostatic force.(ii) Skis are constructed such that they have a large surface area which helps to reduce the pressure on snow. This ensures that the skis do not sink in too far in the snow.