Q1. What was the major impact of electricity on the farmers of Palampur? Explain.

Q2. What is the basic aim of production? What are the essential four requirements for production?

Q3. What do you mean by working capital? How does it affect the day-to-day activities in farming?

Q4. What do you mean by Rabi crops and Kharif crops? When are they sown and harvested? Give examples also.

Q5. What is the difference between multiple cropping and modern farming method?

Q6. Modern farming methods require the farmers to invest more cash than before. Why? Explain.

Q7. What was the major disadvantage associated with HYV seeds? Explain.

Q8. What are the various farming and non-farming activities in village Palampur?

Q9. What do the scientific reports indicate about modern farming methods? Mention any three points.

Scientific reports indicate that modern farming methods have overused the natural resource base:

Q10. What are the sources of irrigation in Palampur?

Palampur holds a well-developed system of irrigation. Due to the introduction of electricity irrigation system transformed from Persian wheels to electric-run tubewells. Initially, the first few tubewells were installed by the government, and then by mid-1970s, the entire cultivated area of 200 hectares was irrigated by privately installed tubewells.

Green Revolution is a revolution of using modern farming methods for higher yield and achieving self-sufficiency in the production of wheat and rice. It includes the use of High Yielding Variety (HYV) seeds, irrigation, chemical fertilizers, pesticides, etc. for producing the best results. Wheat has benefitted most due to Green Revolution.

Q12. What problems do farm labourers face in terms of employment? Explain any three problems.

Problems faced by farm labourers are: 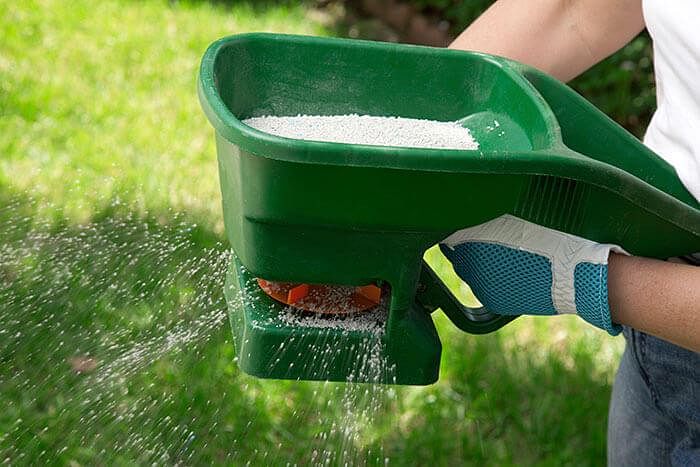 Q14. Many factors are responsible for the poor economic condition of farm labourers like Dala and Ramkali. Can you explain a few of these factors?

The factors responsible for the poor economic conditions of farm labourers like Dala and Ramkali are:

(i) Use of modern farming techniques