The document Short Notes - Friction Class 8 Notes | EduRev is a part of the Class 8 Course Class 8 Science by VP Classes.
All you need of Class 8 at this link: Class 8 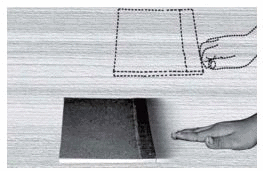 Fig. 12.1 Friction opposes relative motion between the surfaces of the book and the table. 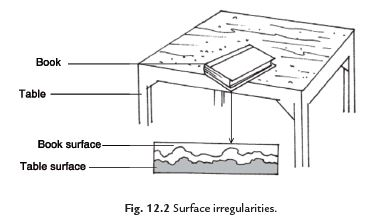 Sometimes an air cushion between the moving parts is used to reduce friction.