The document Short Notes - Sound, Science, Class 8 Class 8 Notes | EduRev is a part of the Class 8 Course Science Class 8.
All you need of Class 8 at this link: Class 8

One complete back and forth motion of oscillating body about its mean (central) position is called a vibration or an oscillation. 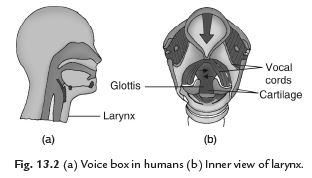 The loudness is expressed in a unit called decibel (dB).