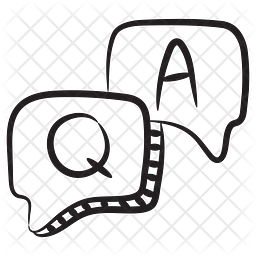 Q.1. What were the major developments in the religious traditions between 700 and 1750?Ans.

The period between 700 and 1750 witnessed major developments in religious traditions. 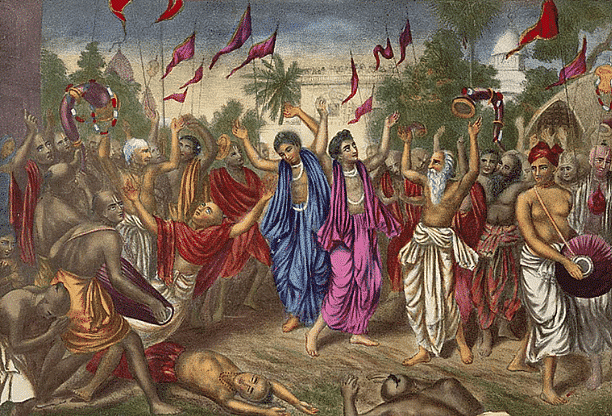 Q.2. Who were the Rajputs?Ans.(i) The name Rajput is derived from "Rajaputra", the son of a ruler.(ii) Between the eighth and fourteenth centuries, a body of warriors who were Kshatriya by caste was termed as Rajputs.(iii) The Rajputs were not just rulers and chieftains, but also soldiers and commanders who served in the armies of different monarchs all over the subcontinent. This group of people became important in this period.(iv) Poets and bards of these Rajput rulers ascribed some great qualities, such as great valour and immense sense of loyalty, to these rulers.

Q.3. In the Medieval period, for whom was the term foreigner used?Ans.

Q.4. What were 'jatis'? How were the affairs of jatis regulated?Ans. 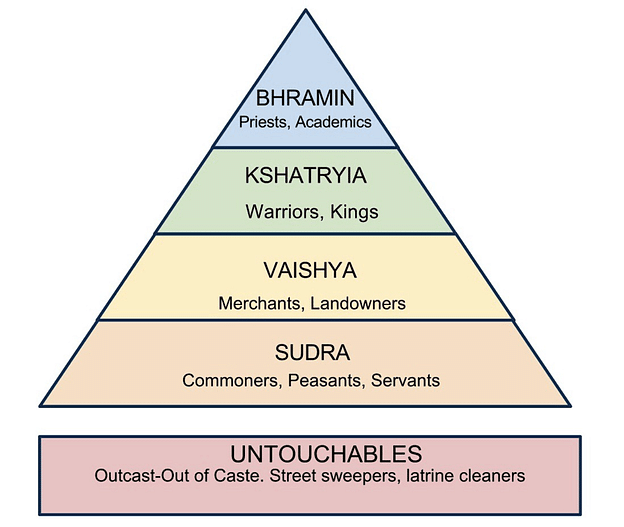 Q.5. Why did Brahmanas become important in Hindu society in the early 8th century?Ans. Brahmanas became important during this period due to the following reasons:(i) They had knowledge of Sanskrit texts, which made them respectable in the society.(ii) They had support of their patrons, who were new rulers and searching for prestige.Q.6. Describe the major developments in religion and the religious traditions?Ans.

Q.7. Compare the value of paper in the thirteenth and fourteenth century?Ans.

Q.8. Describe the difficulties faced by historians in using manuscripts?Ans. There was no printing press in those days so the writers copied manuscripts by hands. As a result of coping there occurred small but significant differences in the manuscripts. Small changes were introduced- a word here, a sentence there. Slowly and steadily as copying over centuries grew so the original writing was lost somewhere. Reading these manuscripts over the centuries proved to be difficult and the historians had to face difficulties.

Q.9. Describe the different languages used in this period?Ans. In this period, various languages were used, in every region. Sindhi, Lahori, Kashmiri, Dvarsamudri, Telangani, Gujari, Awadhi and Hindawi.Q.10. State the difference between Shia and Sunni.Ans. The Shia Muslims went by the Prophet's son-in-law Ali, and Sunni Muslims accepted the authority of the early leaders or the "Khalifas". 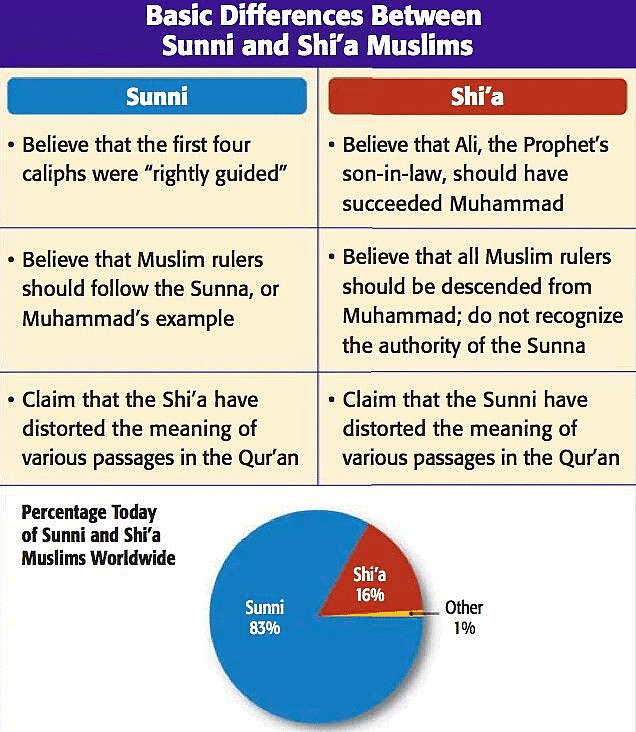 Q.11. Who coined the term "Hindustan" in the thirteenth century and which areas were covered under it?Ans. 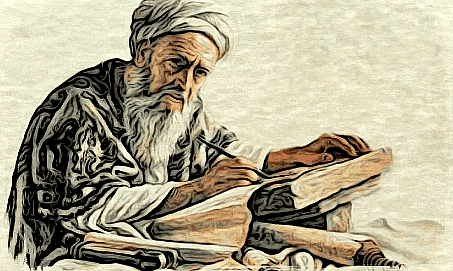 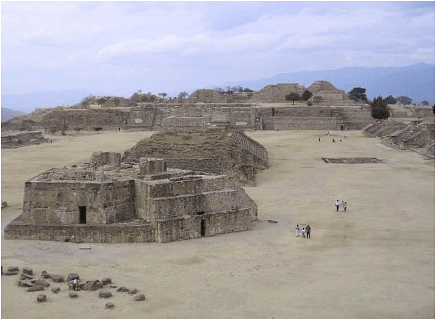 Q.13. Why was there a dramatic increase in the variety of textual records between 700 to 1750 CE?Ans.

Q.14. How has been the meaning of Hindustan changing?Ans. 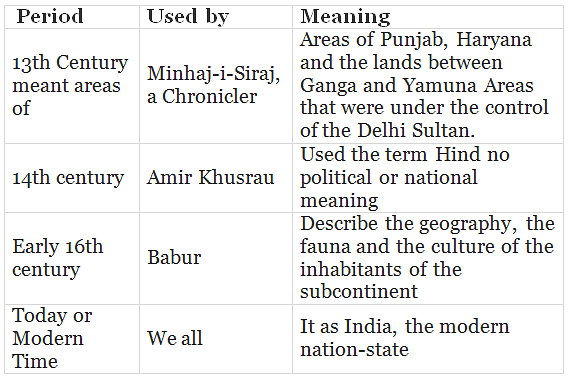 Q.15. Mention the vegetables, beverages and technologies that came to the Indian subcontinent from other continents?Ans.

Vegetables such as corn, chillies, potatoes, and beverages such as tea and coffee and new technologies like Persian wheel for irrigation and spinning wheel in the textile industry and firearms to be used in battle came to the subcontinent from other continents.Q.16. Why the British Historians periodization of Indian history is not the correct one?Ans.

Q.17. What do you understand by the Discontinuity in historical Sources?Ans. 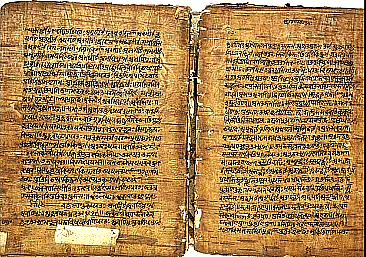 Q.1. Describe the social changes that took place in the years between 700 and 1750 ADAns. 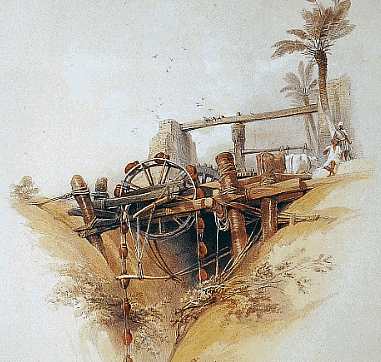 Q.2. Why was the information from the manuscripts difficult to use during the thousand years?Ans. 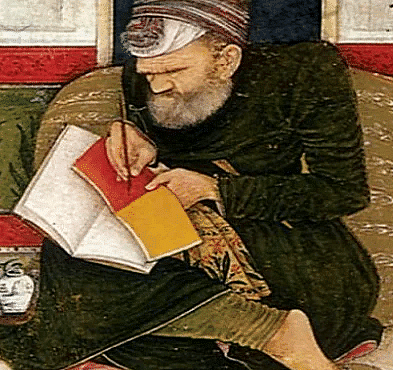 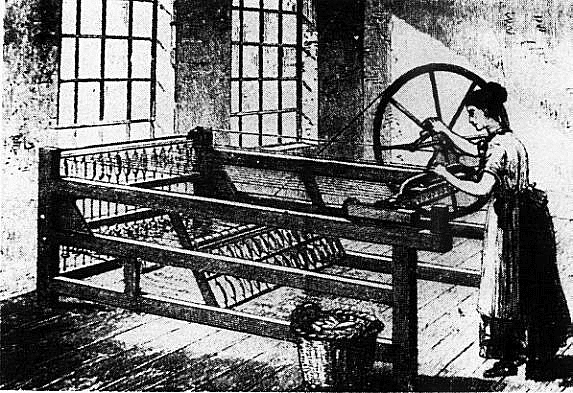