The document Solved Questions and Answers - Some Natural Phenomena Class 8 Notes | EduRev is a part of the Class 8 Course Science Class 8.
All you need of Class 8 at this link: Class 8

Q 1. What is an Earthquake?

Ans: An earthquake is a sudden shaking or trembling of the earth lasting for a very short time.

Q 2. What Causes an Earthquake?

Ans: Earthquake is caused by a disturbance deep inside the earth’s crust created by motion of tectonic plate.

Q 3. What could cause a disturbance inside the earth?

Ans: Some time moving tectonic plate goes under another due to collision and cause a disturbance inside the earth. 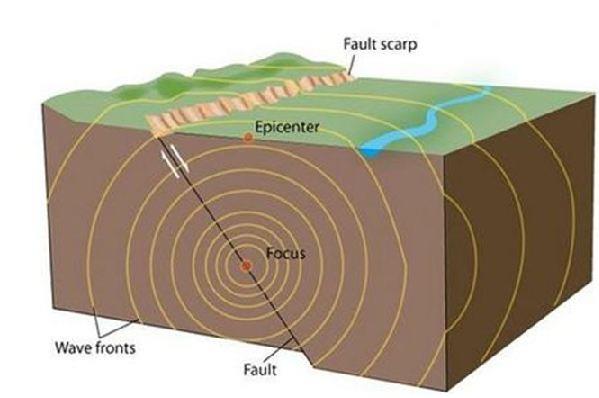 Q 4. What are seismic waves?

Ans: Waves produce by earth quake on the surface of earth is called seismic waves.

Q 5. Where does the greatest number of earthquakes occur?

Ans: The boundaries of the tectonic plates are the weak zones where earthquakes are more likely to occur. The weak zones are also known as seismic or fault zones.

Q 6. What are different cases of tremors?

Ans: Tremors on the earth can be caused when a volcano erupts, or a meteor hits the earth, or an underground nuclear explosion is carried out. However, most earthquakes are caused by the movement of earth’s tectonic plates.

Q 7. What is the scale used to measure magnitude of the intensity of earthquake?

Q 8. What is the instrument used to measure seismic wave? 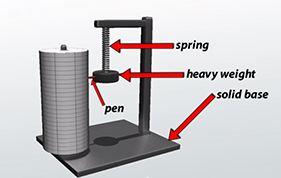 Fig: Seismograph.The instrument is simply a vibrating rod, or a pendulum, which starts vibrating when tremors occur. A pen is attached to the vibrating system. The pen records the seismic waves on a paper which moves under it. By studying these waves, scientists can construct a complete map of the earthquake.

Ans: The place below earth surface from where the earthquake originates is called the hypocenter or the focus of an earthquake. It is often several kilometers below the earth’s surface.

The spot on the earth’s surface exactly above the hypocenter of an earthquake is the epicenter.

The collision of plates gives rise to vibration of earth surface called Seismic waves this through the earth. 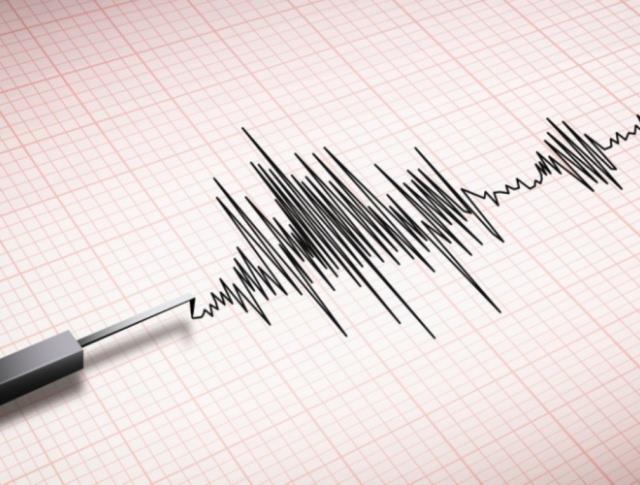 Fig: An Earthquake magnitude being measured on Richter scale.

Q 10. What safety measured you taken during an earthquake If you are traveling in a motor vehicle?

Ans: Drive slowly and do not come out till the tremors stop.

Q 11. What safety measured you taken during an earthquake If you are inside house?

Ans: Take shelter under a table and protect your head by wrapping your arms around it and curling into a ball.