Laplace TransformThe Laplace Transform is very important tool to analyze any electrical containing by which we can convert the Integro-Differential Equation in Algebraic by converting the given situation in Time Domain to Frequency Domain.

Below we are listed the Following advantage of accepting Laplace transform:

Properties of the ROCThe region of convergence has the following properties

(Magic) A: Derivatives in t → Multiplication by s.

(Magic) B: Multiplication by t → Derivatives in s.

Laplace Transform of Some Standard Signals 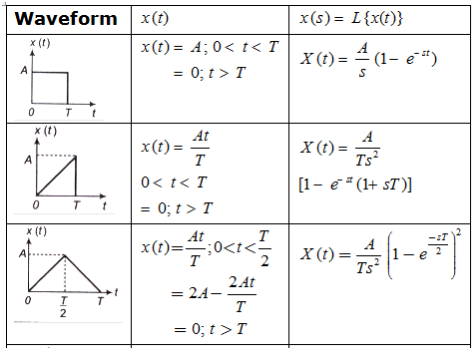 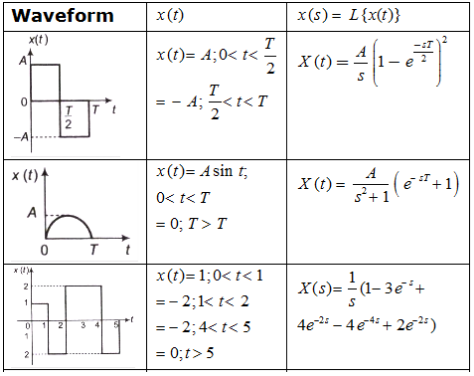 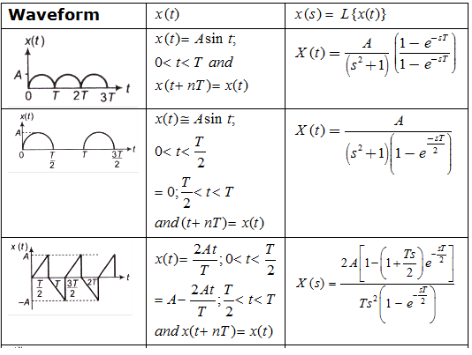 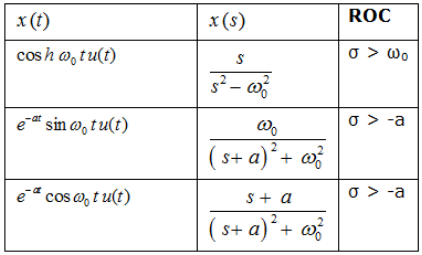 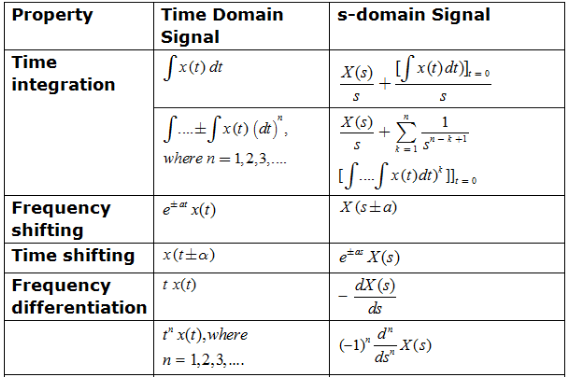