So the best idea will be to use memory hierarchy. 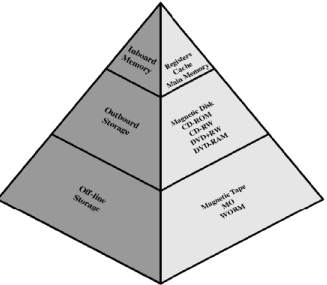 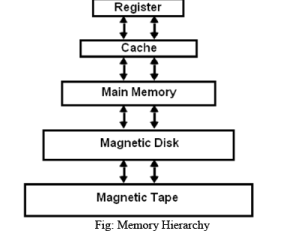