The document The Universe Notes | EduRev is a part of the UPSC Course Geography for UPSC CSE.
All you need of UPSC at this link: UPSC

Origin of the universe

Origin of the Universe ➢ Birth and Evolution of a Star

➢ Formation of a Protostar

➢ Formation of a Star from Protostar

This point will become clearer from the following discussion 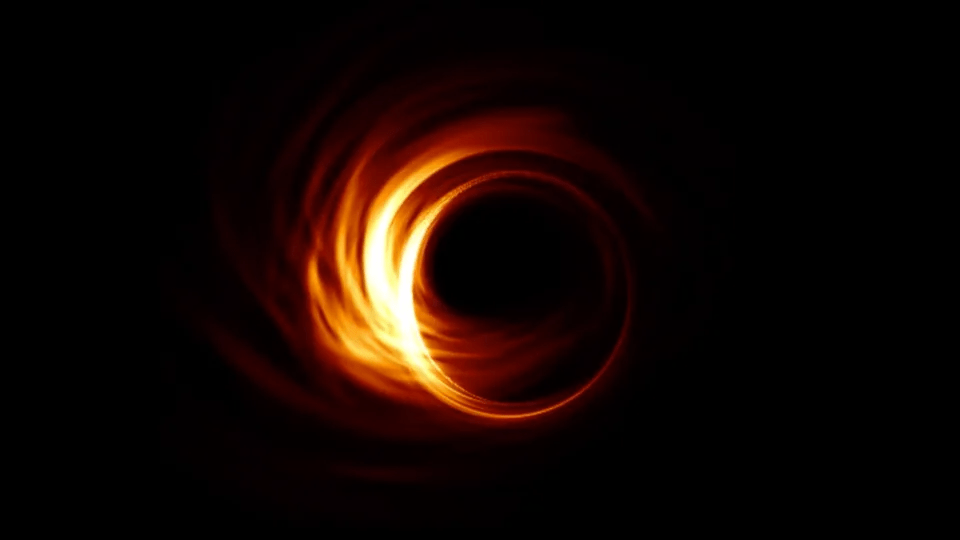 First-ever picture of a Black Hole