The document Types of Land Forms Notes | EduRev is a part of the UPSC Course Geography for UPSC CSE.
All you need of UPSC at this link: UPSC

Major Landforms of the Earth

The surface of the earth is uneven; some parts may be rugged and some flat. The earth has an immeasurable variety of landforms.

These landforms of the earth are the result of two processes, and they are:

The erosion and deposition processes are carried out by running water, ice, and wind.

Landforms can be grouped based on the elevation and slope, and they are:

In this article, you will read these five major landforms of the Earth:-

Fluvial landforms or landforms made by the water channel 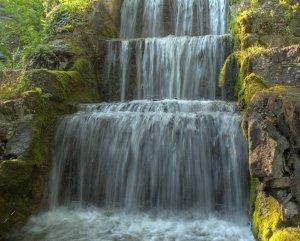 The preconditions for river water capturing to occur are –

It is believed that the Yamuna river captured the water of Saraswati. Saraswati in modern times is left as a seasonal stream called Ghaggar which flows from Haryana to Rajasthan. 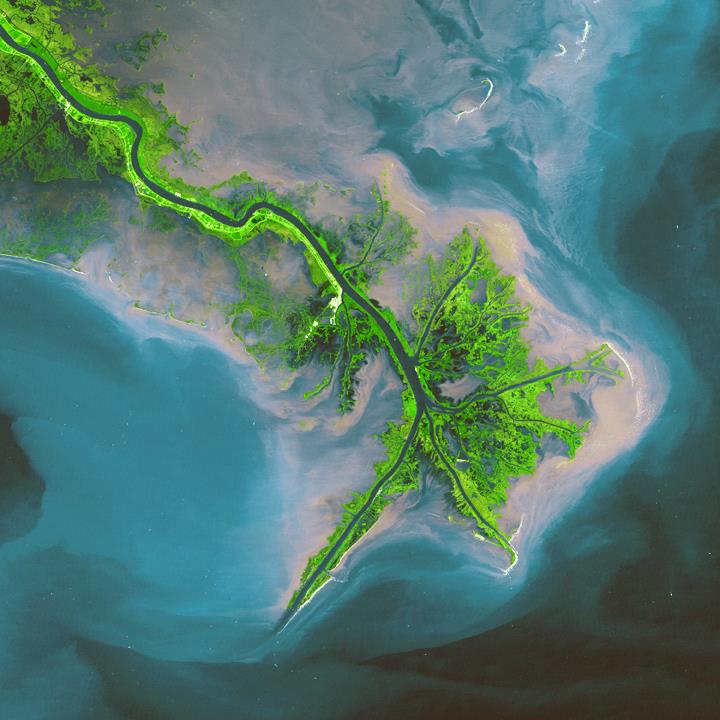 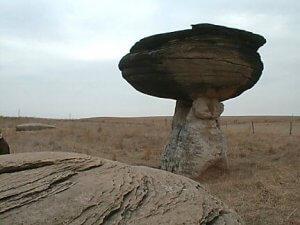 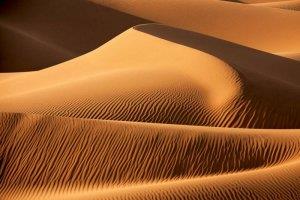 Largest of the Sand dunes are called Barchans. They are formed in the direction of the flow of the wind. Largest Barchans are found in the desert of Saudi Arabia. 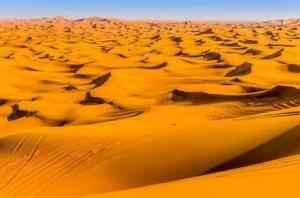 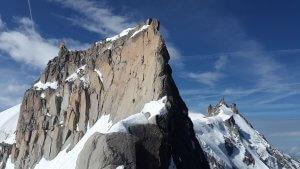 Pieces of gravel and boulders get accumulated along the edge of the glacier as well as the mouth. These deposits are called Lateral moraine and terminal moraine, respectively.

Failure can happen due to erosion, a buildup of water pressure, an avalanche of rock or heavy snow, an earthquake, or massive water displacement in a glacial lake when a large portion of an adjacent glacier collapses into it. 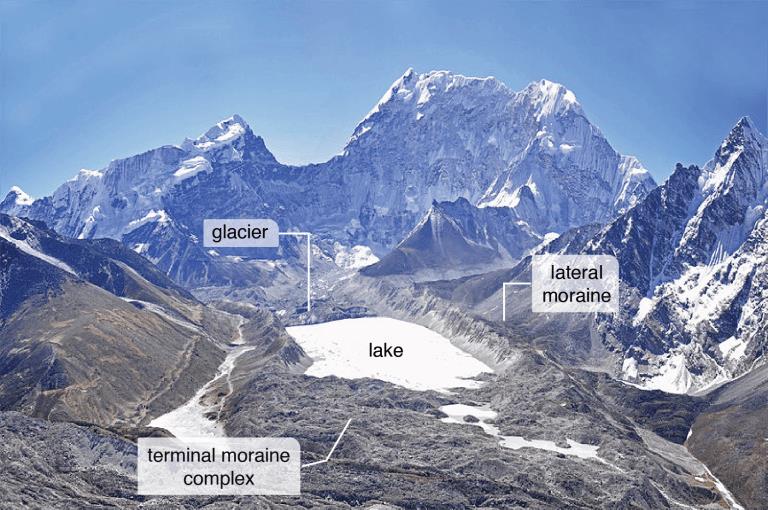 Note: Erosional landforms from waves are carved on the cliff side which has resistant rocks.

Remember, there is a difference between the cove and a cave.

Karst is a topography formed from the dissolution of soluble rocks such as limestone, dolomite, and gypsum. It is characterized by underground drainage systems with sinkholes and caves. It has also been documented for more weathering-resistant rocks, such as quartzite, given the right conditions. Subterranean drainage may limit surface water, with few to no rivers or lakes.

However, in regions where the dissolved bedrock is covered (perhaps by debris) or confined by one or more superimposed non-soluble rock strata, distinctive karst features may occur only at subsurface levels be totally missing above ground.

Preconditions for the formation of Karst Landform-

Different depressions are formed on the surface by seeping of water –