The document Types of Matter Class 9 Notes | EduRev is a part of the Class 9 Course Science Class 9.
All you need of Class 9 at this link: Class 9 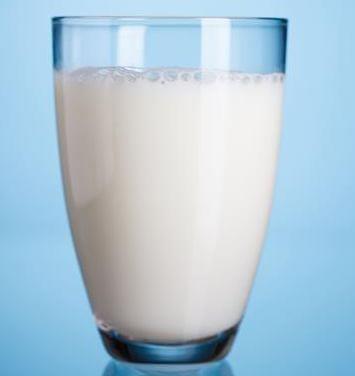 Milk: An example of mixture

On the basis of chemical nature, matter can be classified into two types: 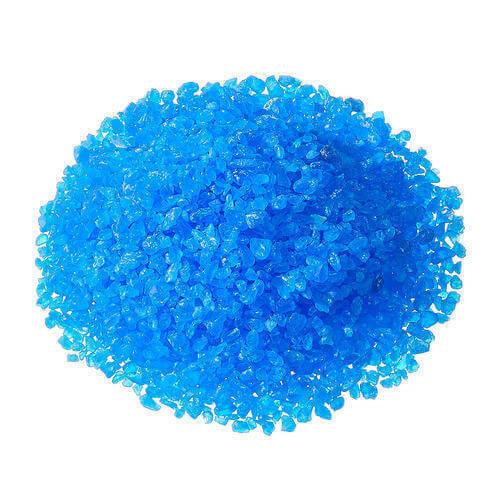 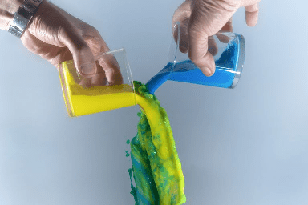 Depending upon the nature of components, a mixture can be divided into two types:

(i) Homogeneous Mixture: A mixture in which different constituents are mixed uniformly, is called a homogeneous mixture. Homogeneous mixtures are also known as solutions. The components of such a mixture cannot be seen even under a microscope.Example: Salt solution, Copper Sulphate solution, Sugar solution. Similarly alloys such as brass, bronze etc.

The properties of the mixture depend upon the individual components and not their amount, volume or organization.

Characteristics of a Solution

Concentration of a Solution

Solubility of a Solute 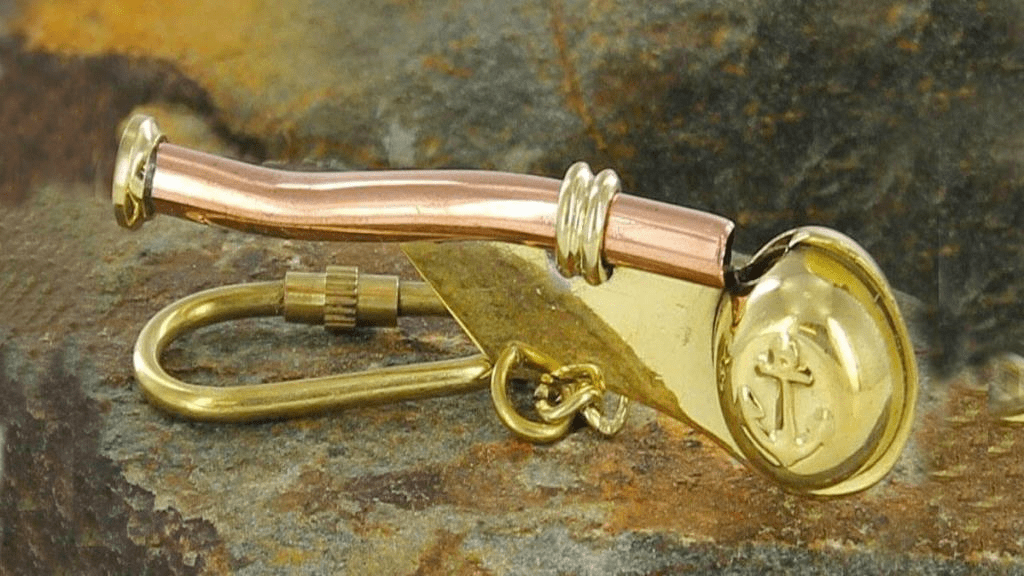 Properties of a Suspension

The phenomenon due to which the path of light becomes visible, due to scattering of light by the colloidal particle is called Tyndall effect. Illustration of Tyndall EffectExample: Tyndall effect can also be observed when a fine beam of light enters a room through a small hole. This happens due to the scattering of light by the particles of dust and smoke in the air.

Tyndall effect can be observed when sunlight passes through the canopy of a dense forest. In the forest, mist contains tiny droplets of water, which act as particles of colloids dispersed in the air.

Difference Between Colloidal Solutions and Suspensions

On the basis of their chemical composition, substances can be classified as:

(a) Properties of Metals

(b) Properties of Non-Metals The product formed by mixing 1g of sulphur powder and 2g of iron filings/turnings called a mixture.

The product formed on heating 1g of sulphur powder and 2g of iron turnings is called a compound.

Difference Between Mixtures and Compounds

Try yourself:Two substances A and B when bought together form a substance C with the evolution of heat. The properties of C are entirely different from those of A and B. the substance C is:
Explanation

Compounds are chemical substances made up of two or more elements that are chemically bound together in a fixed ratio. When the elements combine, some individual property of the elements is lost and the newly formed compound has new properties.

So, in the given question substance C is a Compound.