The document VSEPR Theory and Hybridisation JEE Notes | EduRev is a part of the JEE Course Chemistry Class 11.
All you need of JEE at this link: JEE

What is VSEPR Theory? 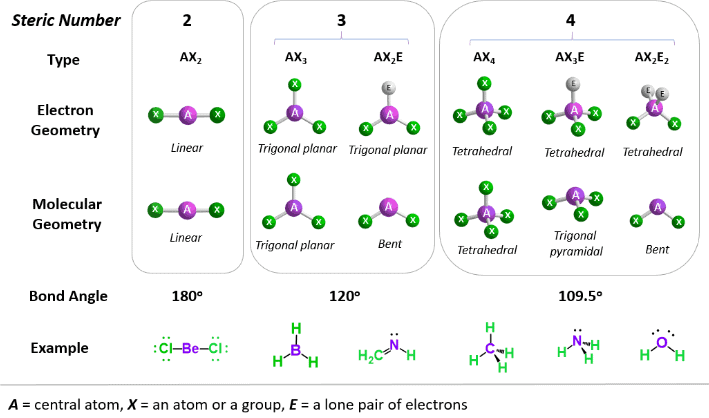 The postulates of the VSEPR theory are listed below:

Some significant limitations of the VSEPR theory include:

Predicting the Shapes of Molecules

The following steps must be followed in order to decide the shape of a molecule:

What is VSEP Number?

The VSEP number describes the shape of the molecule, as described in the table provided below: 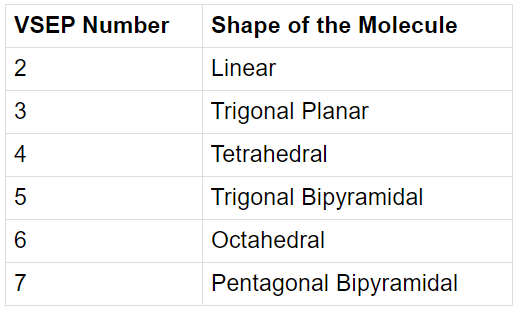 The VSEPR theory cannot be used to obtain the exact bond angles between the atoms in a molecule.Now, we will discuss each shape in detail:

How can the VSEPR Theory be used to Predict the Shapes of Molecules?

The electron pairs around the central atom repel each another and move so far apart from each another that there are no greater repulsions between them. This results in the molecule having minimum energy and maximum stability.

Hybridisation is defined as the mixing of the atomic orbitals belonging to the same atom but having slightly different energies so that redistribution of energy takes place between them resulting in the formation of new orbitals of equal energies and identical shapes. The new orbitals thus formed are known as hybrid orbitals. 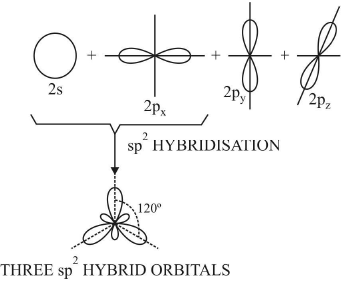 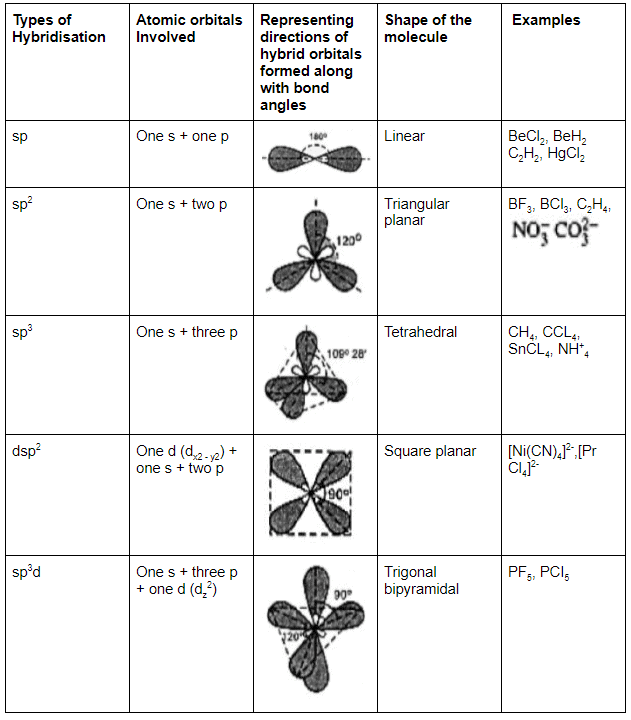 Calculate the number of hybrid orbitals (X) to be formed by the central atom as follows: