The document Very Short Answers - Microorganisms: Friend and Foe Class 8 Notes | EduRev is a part of the Class 8 Course Class 8 Science by VP Classes.
All you need of Class 8 at this link: Class 8

Q. 2. Give two examples of microorganisms. Ans. Bacteria and Fungi.

Q. 5. What are viruses? Ans. Very tiny microscopic organisms which reproduce only inside the cells of host organisms are called viruses. 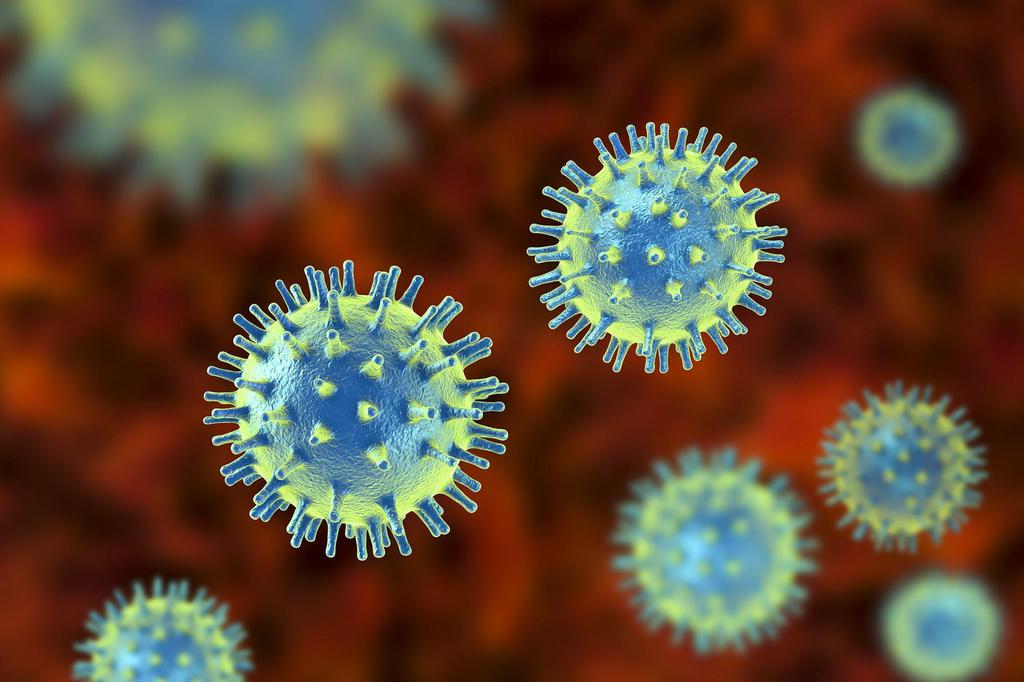 Q. 8. Mention some diseases caused by bacteria. Ans. Typhoid and Tuberculosis (TB) are the bacterial diseases.

Q . 14. What is the main ingredient of rava idlis and bhaturas? Ans. Curd.

Q . 17. What are antibiotics? Ans. The medicines which kill or stop the growth of the disease‑causing microorganisms are called antibiotics.

Q . 20. What do you mean by the antibodies? Ans. When a disease carrying microbe enters in the body, the body produces a substance to fight the invader, these are called antibodies.

Q . 21. What is vaccine? Ans. The medicine used to protect the children from several diseases is called vaccine.

Q . 22. What do you mean by vaccination? Ans. The process of providing vaccine is called vaccination.

Q . 26. What are pathogens? Ans. The disease‑causing microorganisms are called pathogens.

Q . 30. Which is the carrier of dengue virus? Ans. Female Aedes mosquito.

Q . 32. Name a disease which is common in human and other animals. Ans. Anthrax.

Q . 35. What do you mean by food preservation? Ans. Process to prevent food material from spoilage by the action of microbes is called preservation.

Q . 36. What are preservatives? Ans. The chemicals which are used to check the growth of microorganisms are called preservatives.