The document Worksheet - Going To School Notes | EduRev is a part of the Class 4 Course EVS for Class 4.
All you need of Class 4 at this link: Class 4 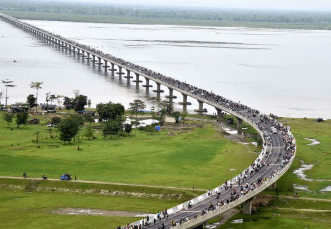 Q.7. In many remote areas, students have to travel through many difficult paths to reach school.Ans. 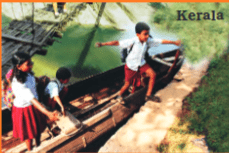 The given statement is true as students have to cross rivers or use vallam to reach school. In deserts, students cross areas covered with sand as well.Q.8. Where do you see ‘jugads’:(a) Gujarat(b) Rajasthan(c) UP(d) MPAns. (a) Gujarat Q.9. Government should try to make pukka roads where possible so that children can reach schools easily.Ans. The given statement is true.Q.10. Where are the camel carts used:-(a) Desert(b) Green land(c) Forest(d) AllAns. (a) 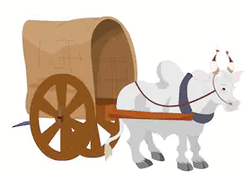 Q.21. What is vallam?Ans. Vallam is a boat made of wood and is used in areas like Kerala to cross the rivers.

Q.22. How do students reach school on long roads?Ans. On long roads, students use bicycles to travel between home and school. 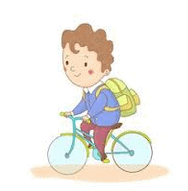 Q.25. Where do we use trolleys?Ans. We use trolleys to cross the paths between two mountains. Trolleys are generally used in mountain areas of Ladakh.