i. We are able to bend or rotate our body in places where two parts of our body seem to be joined together. These places are called             .

vi.            images are used to find out about any possible injuries that might have happened to the bones.

i. Bones cannot be bent.

iv. Bone in our arm is joined to our shoulder by ball and socket joint.

v. The joint between the upper jaw and rest of head is moveable.

vi. Bones in our body forms framework to give shape to our body. This framework is known as skeleton.

vii. Ribs join the chest bone and back bone together to form box called skeleton.

viii. The skull is made of many bones joined together.

ix. Cartilage is also found in the joints of the body.

x. Cockroaches have three pair of wings attached to breast.

xi. The snake moves forward very fast and not in a straight line.

Q3. Write name of two animals which can move without bones. 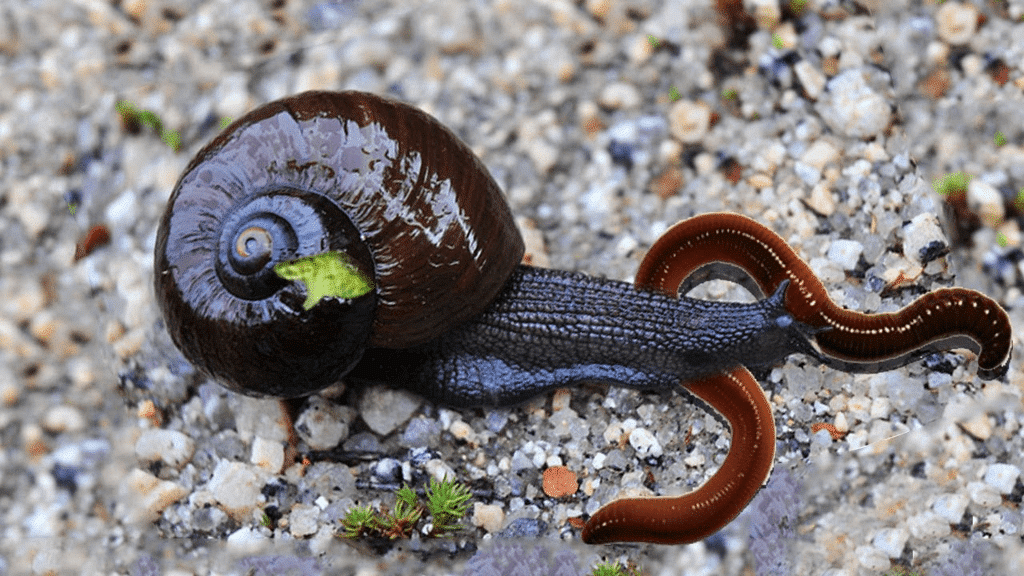 Snail and EarthwormQ4. Write three animals that have streamlined body.

Q5. Name one animal which can walk and climb as well as fly in the air.

Q6. Name two birds which can swim in water.

Q7. Name an aquatic animal whose skeleton is made entirely of cartilages?

Q8. Where is cartilage found?

Ans. Cartilage is found in joints and ear.

Q9. What is cavity in bones?

Ans. Cavity is the hollow space in the bones.

Q10. Which organs are protected by the rib cage?

Ans. Heart and lungs are protected by the rib cage.

Ans. The ribs are thin, flat, curved bones that form the rib cage.

Ans. The skull is made up of many bones joined together.

Q13. Name the organ which help cockroach in walking.

Ans. Cockroaches have three pairs of legs. These help in walking.

Ans. Bone is the hard structure that forms the framework of our body.

Q15. Is it possible for us to bend our body at every point?

Ans. No, we can bend or move our body only at those points where bones meet.

Q16. If our body has no joints then will it be possible for us to move?

Ans. No, it will not be possible for us to move.

Q17. What would have happened if our body was made of single bone?

Ans. We would not able to move if our body was made of single bone.

Q18. Which type of joint is used when a cricket bowler balls the ball?

Ans. Ball and socket joint is used when a cricket bowler balls the ball.

Q19. What type of joint is used while lifting weights?

Q20. How many bones are present in our skull?

Ans. The human skull is generally considered to consist of twenty-two bones.

The document Worksheet Questions: Body Movements Notes | Study Science Class 6 - Class 6 is a part of the Class 6 Course Science Class 6.
All you need of Class 6 at this link: Class 6
Join Course