(1922), The Future of Indian Politics (1926) and Revolution and Counter-revolution in China (1930); and founded the organ of the emigre Communist Party of India, The Vanguard (and later The Masses) and edited it for seven years (1922-28). 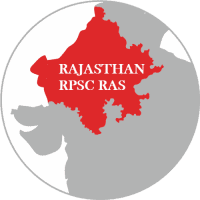