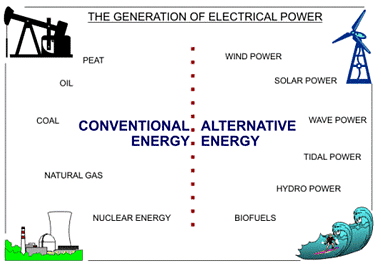 Rajasthan is poor in coal resources and lignite coal of tertiary era is found in the state. Major lignite deposits of Rajasthan are:-

The extensive occurrences of petroleum basins in Western Rajasthan have made it a large potential region for hydrocarbons. With the untiring efforts of State Government, a total of 400.00 million tons of crude oil prospectus and 11.79 billion cubic meters of gas have been proved in the State, which has opened the path of rapid economic development of the State.

These have the potential of hydrocarbon and lignite deposits. These three basins are now recognized as Category-Ion the basis of their proven commercial productivity.

Various projects started by government are:- 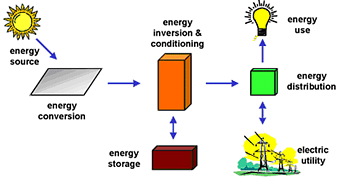 Various uses of solar energy are:-

Tribes: Their history, geographical location, economy and their customs