The document Antonyms, Synonyms and Homonyms - Rules and Examples, Verbal Ability CAT Notes | EduRev is a part of the Verbal Course SSC CGL Tier 2 - Study Material, Online Tests, Previous Year.
All you need of Verbal at this link: Verbal

The meaning of relinquish is to stop having or doing something. Its antonyms are possess, keep or retain.

Synonyms are words that share meanings with other words. There are many reasons why synonyms are great. Here are three:(i) They make it possible for writers to create a mood with the nuances of their vocabularies. "Walk" is different from "saunter," and "drink" is different from "guzzle." The differences are in the mind, and when a writer is trying to paint a picture in a reader's mind, those differences can make or break a writer's prose.(ii) They give writers more rhythmic tools. "Absquatulate" means the same thing as "abscond," but they are rhythmically very different. Every serious writer thinks about the rhythm of what he or she produces. Synonyms give writers more control over that rhythm.(iii) They sound fancy. A little of this goes a long way, like using "utilize" for "use," but sometimes knowing a better-sounding word makes you sound intelligent. If you don't use fancy synonyms, you should at least be able to know when someone else is. Certain people use argot that isn't immediately understandable, but if you know a lot of synonyms, you will never be lost. Plus, if someone fails to comprehend your own jargon, you can use a synonym they know to get your point across. In writing, you can work on tone by saying "discharging a firearm" instead of "firing a gun" or "disenfranchised youths" for "kids without voices." 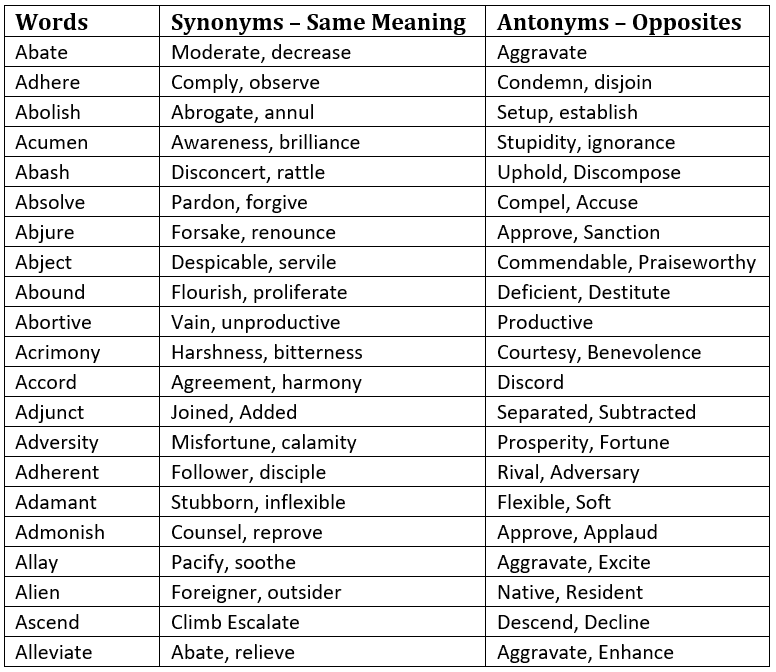 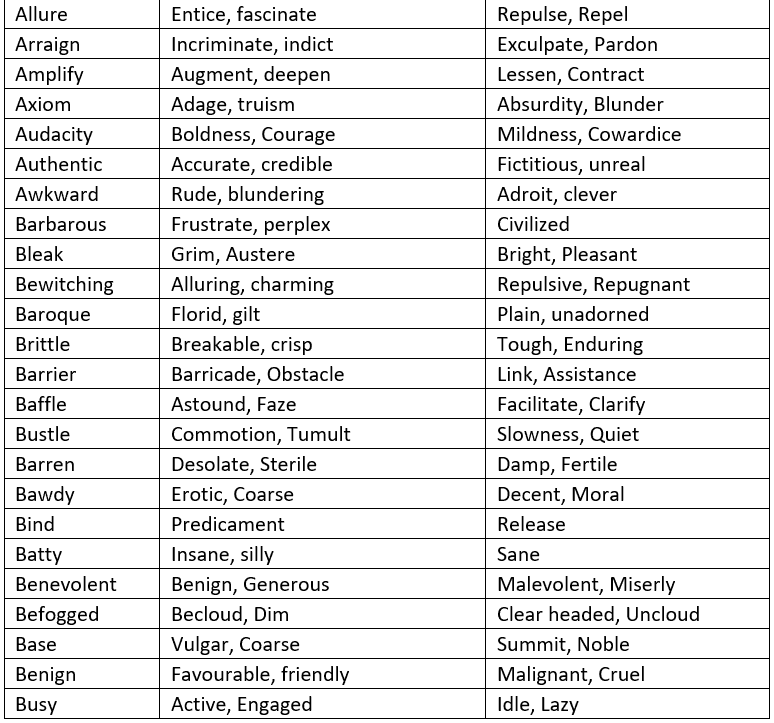 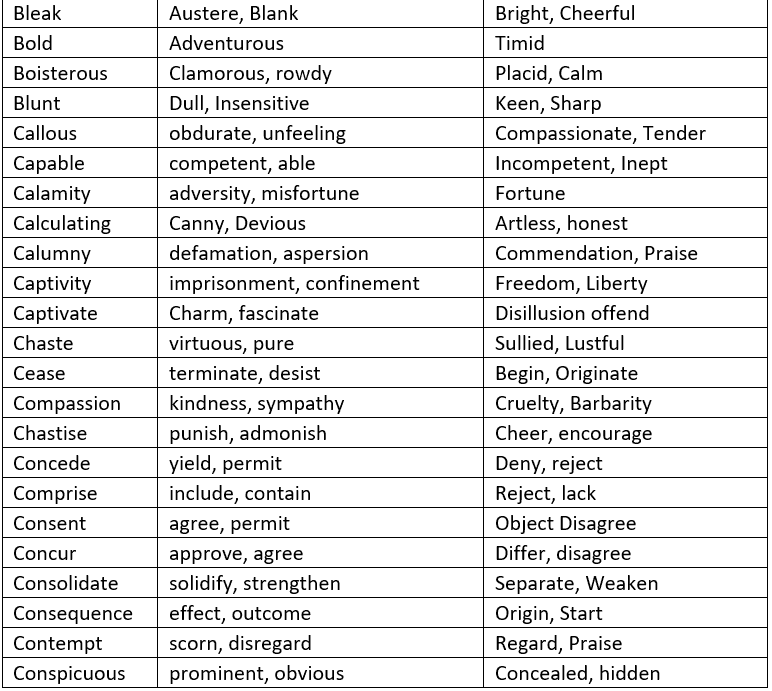 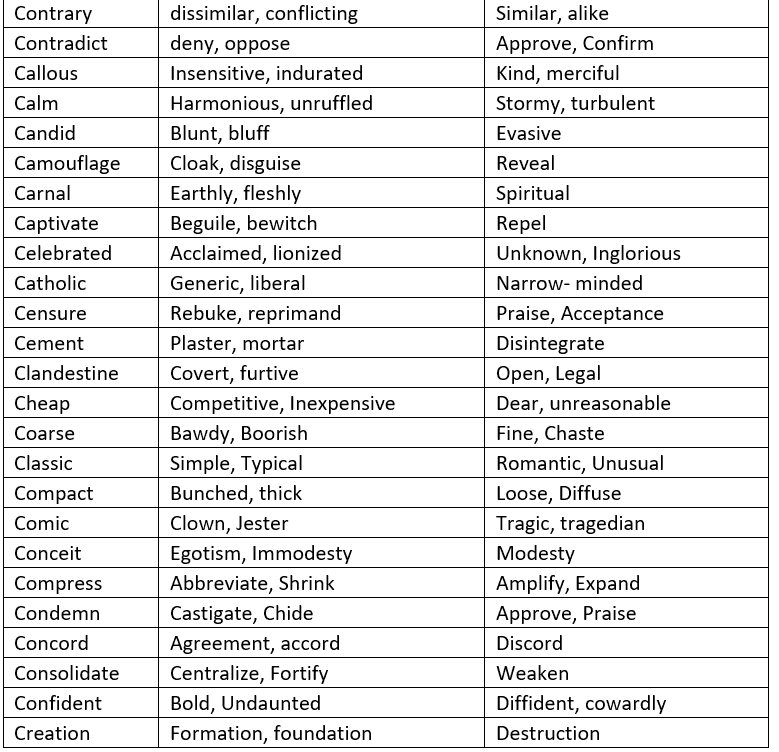 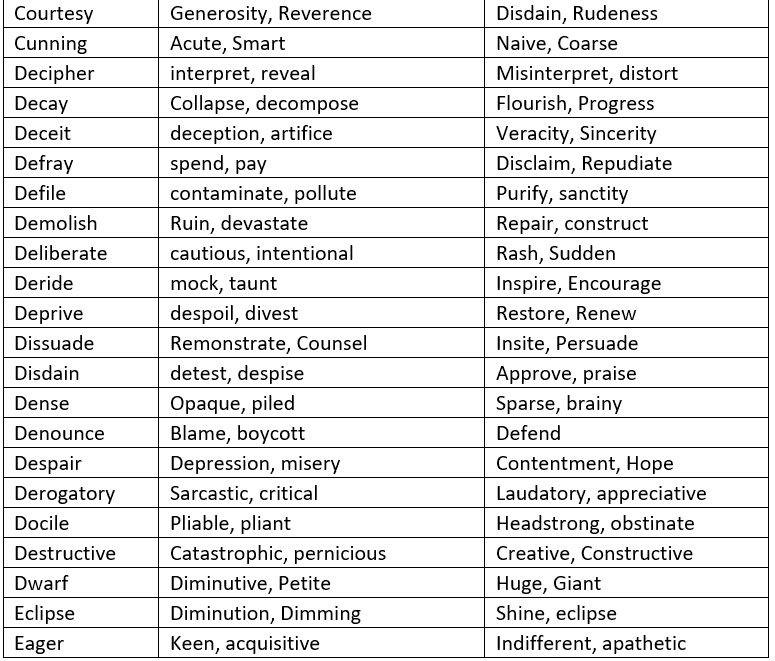 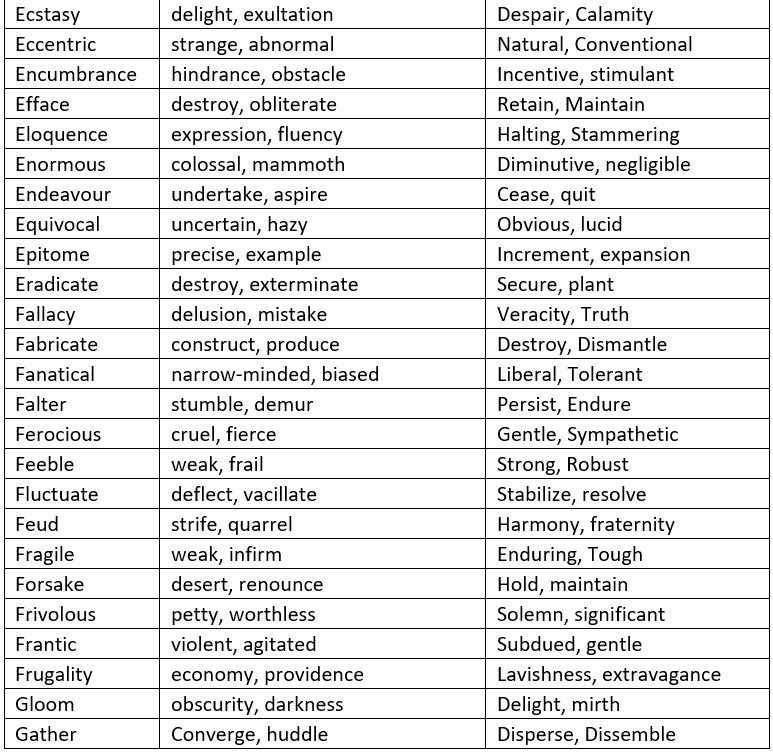 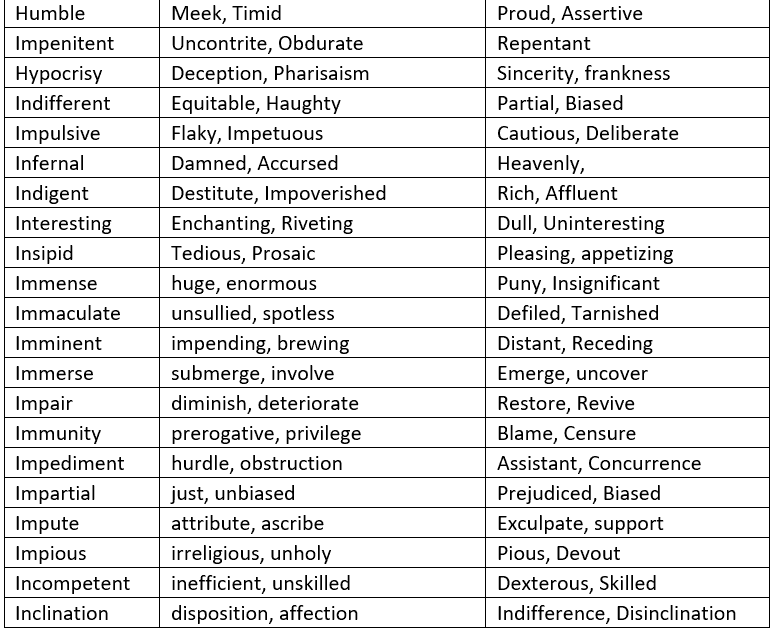 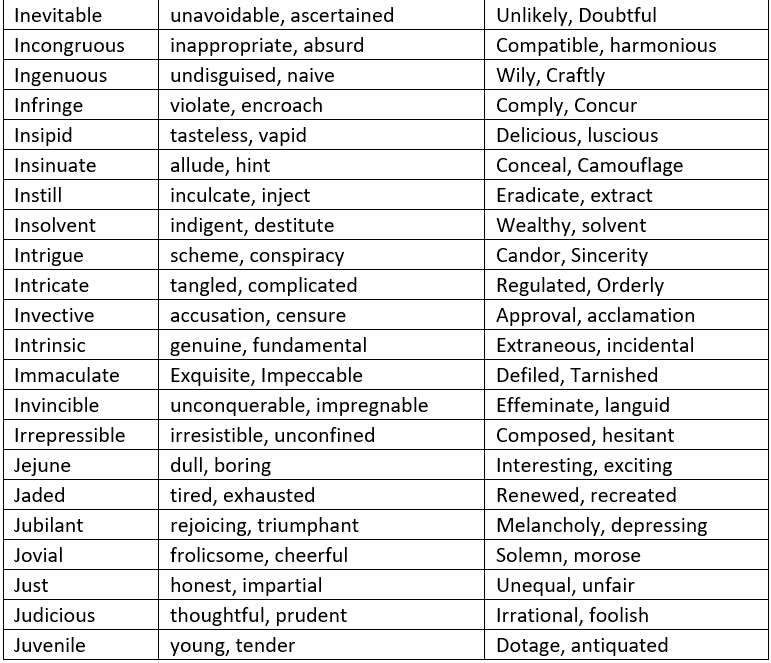 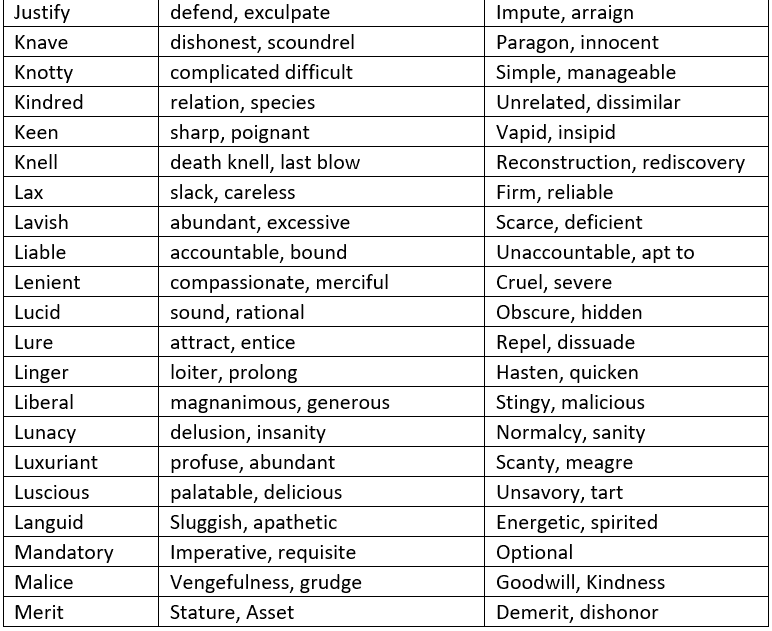 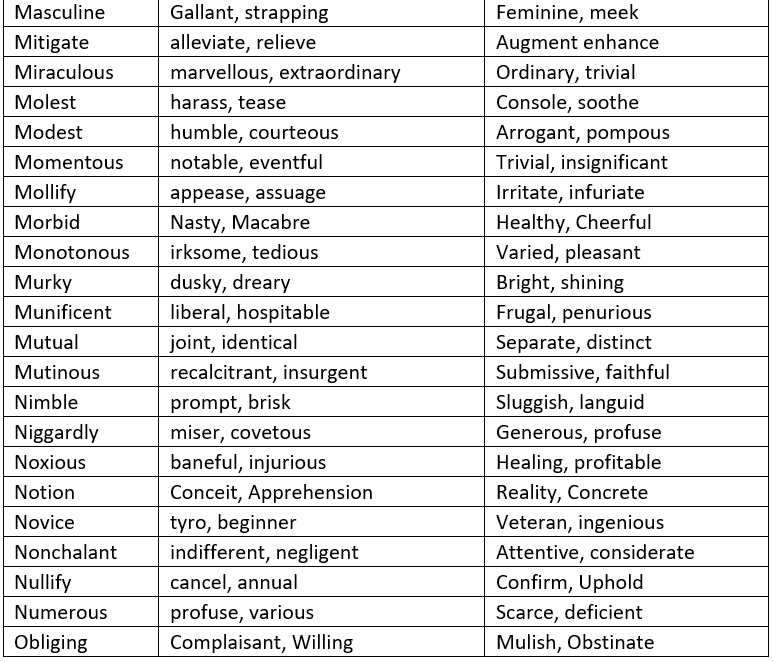 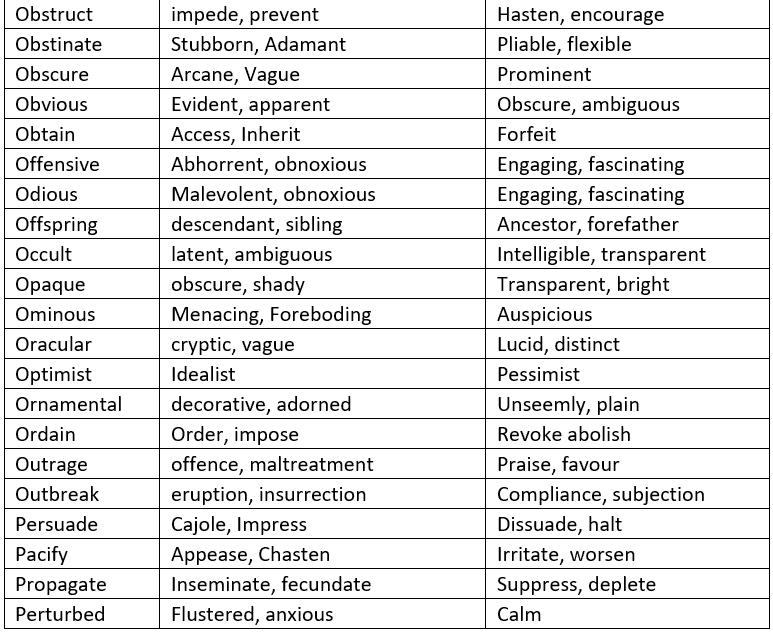 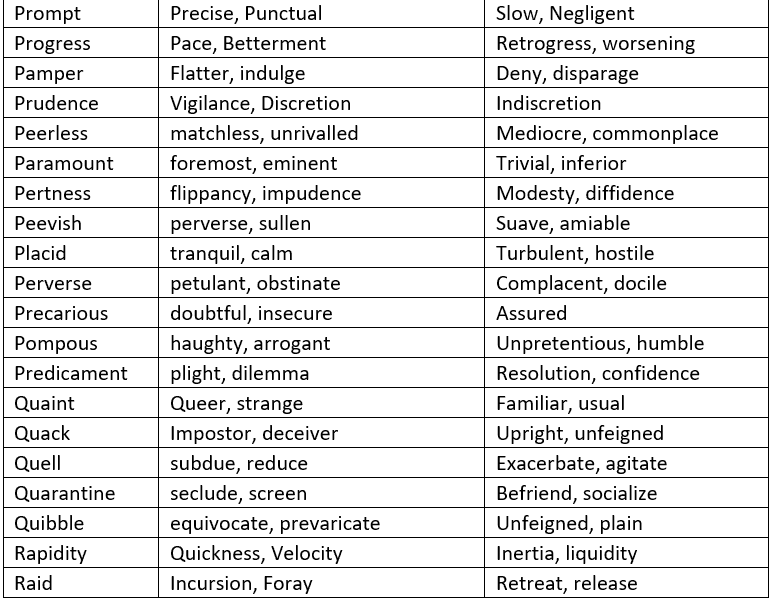 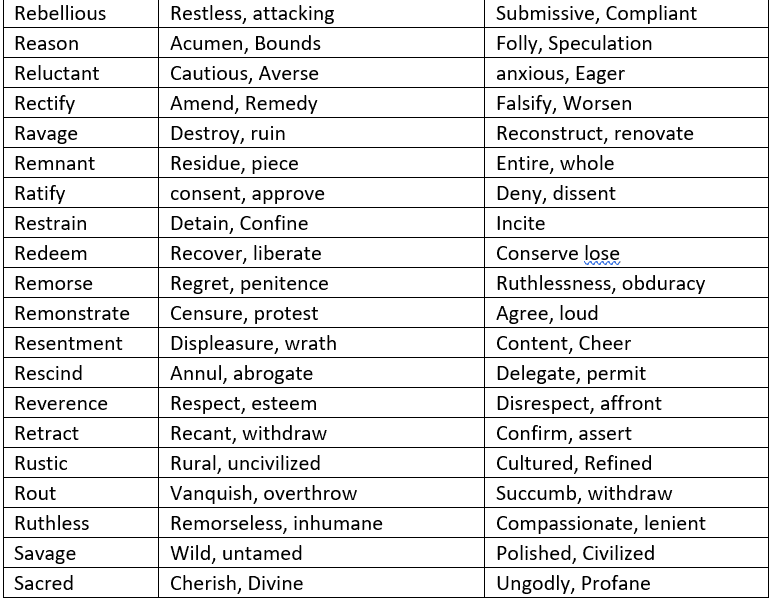 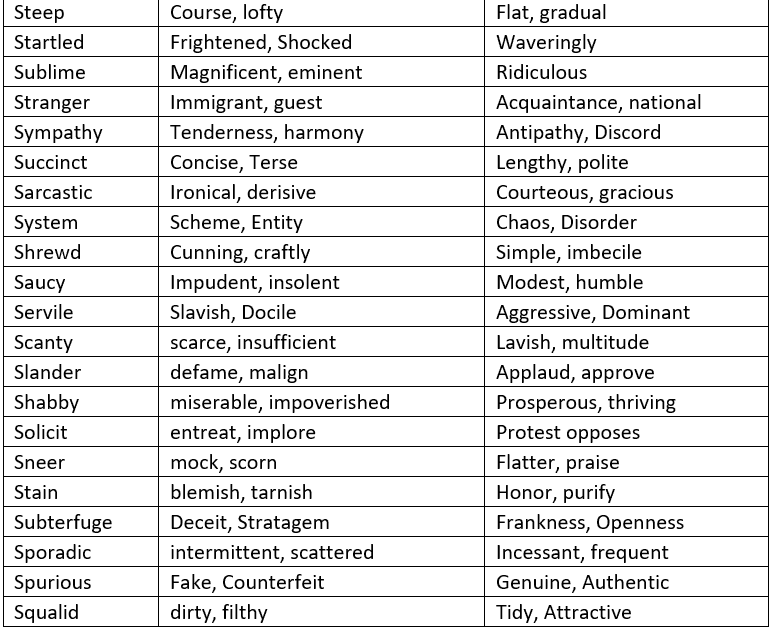 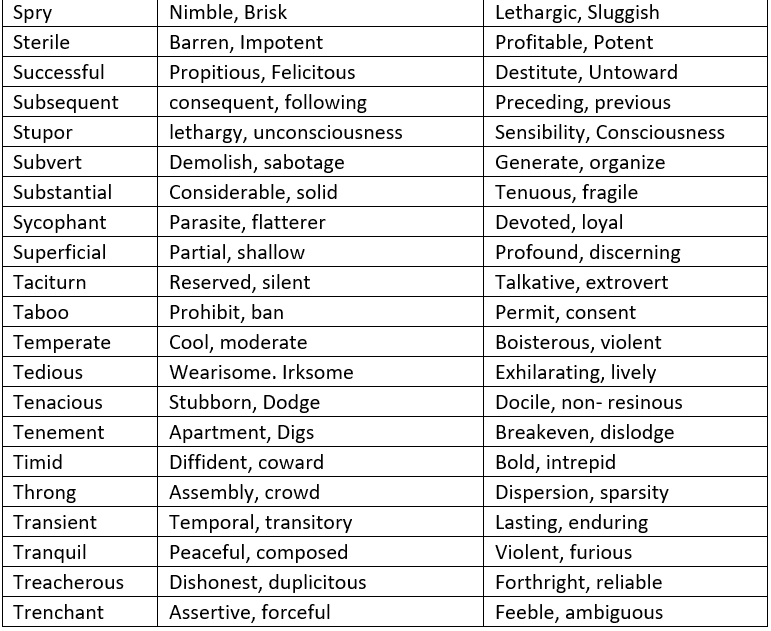 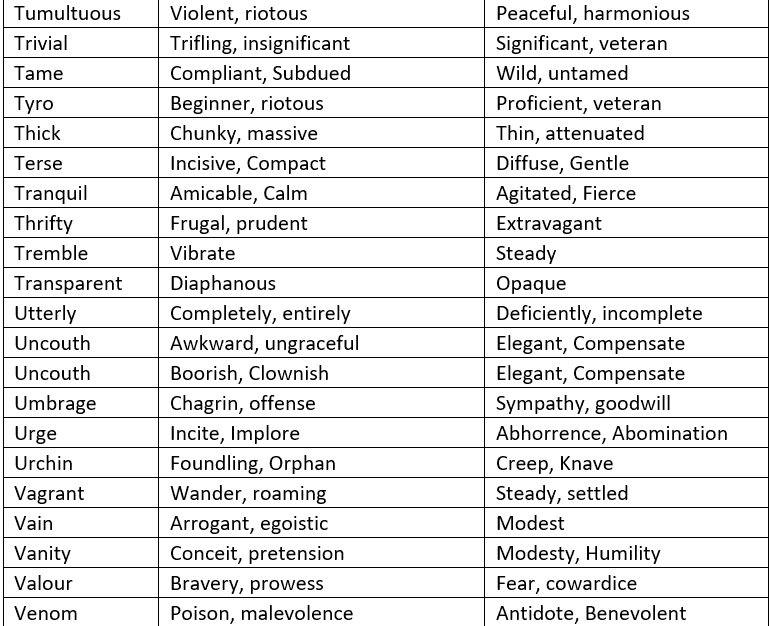 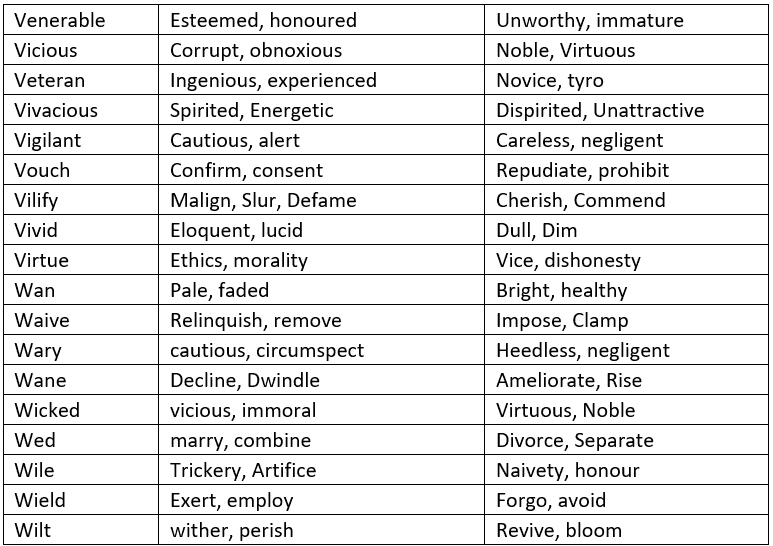 Adversity is a very difficult or unfavourable situation.

Knowing antonyms, synonyms and homonyms will certainly expand our vocabulary; but, they can also be very confusing if the wrong word is written or spoken.