The story The Address is all about human predicament that follows war. The story narrates how a daughter goes to her native place in Holland in search of her mother's belongings after the war.

In the beginning of the story it is narrated how the protagonist was given a cold reception when she went to her native place after the war in search of her mother's belongings. After ringing the bell of House Number 46 in Marconi Street, a woman opened the door. On being introduced,the woman kept staring at her in silence. There was no sign of recognition on her face. The woman was wearing her mother's green knitted cardigan. The narrator could understand that she had made no mistake. She asked the woman whether she knew her mother. The woman could not deny this. The narrator wanted to talk to her for sometime. But the woman cautiously closed the door. The narrator stopped there for sometime and then left the place. 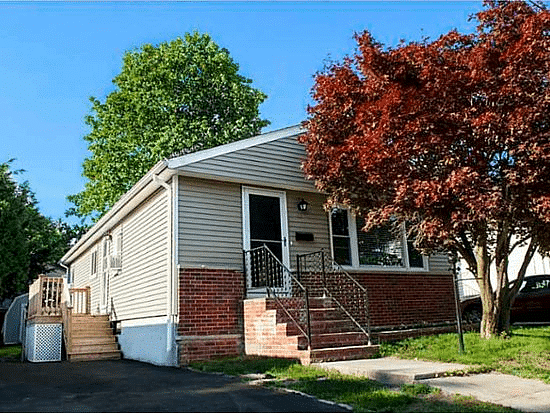 In the subsequent sections, the memories of  the narrator's bygone days come to light. Her mother had provided the address years ago during the war. She went to home for few days. She could find that various things were missing. At that time her mother told her about Mrs Dorling. She happened to be an old acquaintance of the narrator's mother. Lately she had renewed contact with her and had been coming there regularly. Every time she left their house she took something home with her. She told that she wanted to save all their nice possessions. The next day the narrator saw Mrs Dorling going out of their house with a heavy suitcase. She had a fleeting glimpse of Mrs Dorling's face. She asked her mother whether the woman lived far away. At that time the narrator's mother told about the address: Number 46, Marconi Street. After many days the after the war,the narrator was curious to take record of the possessions that must still be at Number 46, Marconi Street. With this intention she went to the given address.

The concluding part of the story describes the second visit of the narrator. As the narrator's first visit yielded no result so she planned to go once again. Interestingly, a girl of fifteen opened the door to her. Her mother was not at home. The narrator expressed her wish to wait for her. The girl accompanied her to the passage. The narrator saw an old fashioned iron candle holder hanging next to a mirror. The girl made her sit in the living room and went inside. The narrator was horrified to find herself in a room she knew and did not know. She found herself in the midst of familiar things which she longed to see again but which troubled her in the strange atmosphere. She had no courage to look around her. But she no longer had desire to possess them. She got up, walked to the door, and left the room. She resolved to forget the address and moved on.