How are Animals in the World Classified?

There are thousands of animals in this world. They can be divided or classified into two main categories. 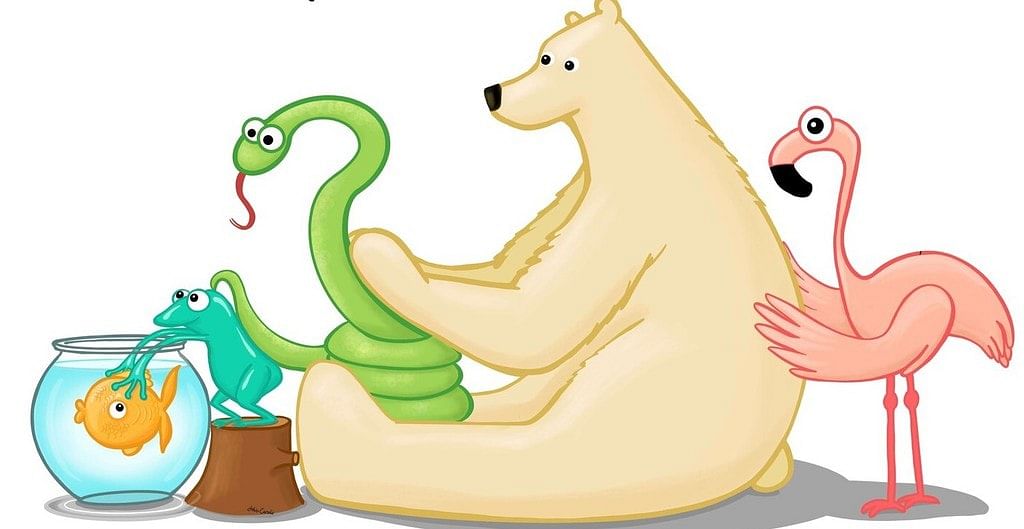 Most animals found on earth do not possess a spinal column. Insects are the largest group of animals. They do not have a backbone. All insects lay eggs. 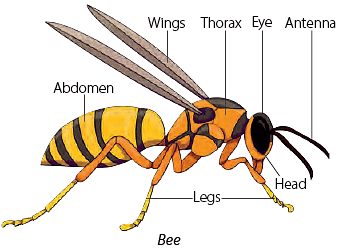 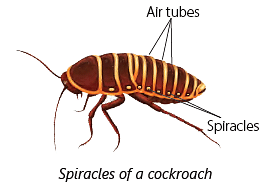 Animals with backbones include mammals, birds, reptiles, amphibians, and fish. Animals that have a backbone are called vertebrates. Vertebrates make up just 3 per cent of all known animal species. 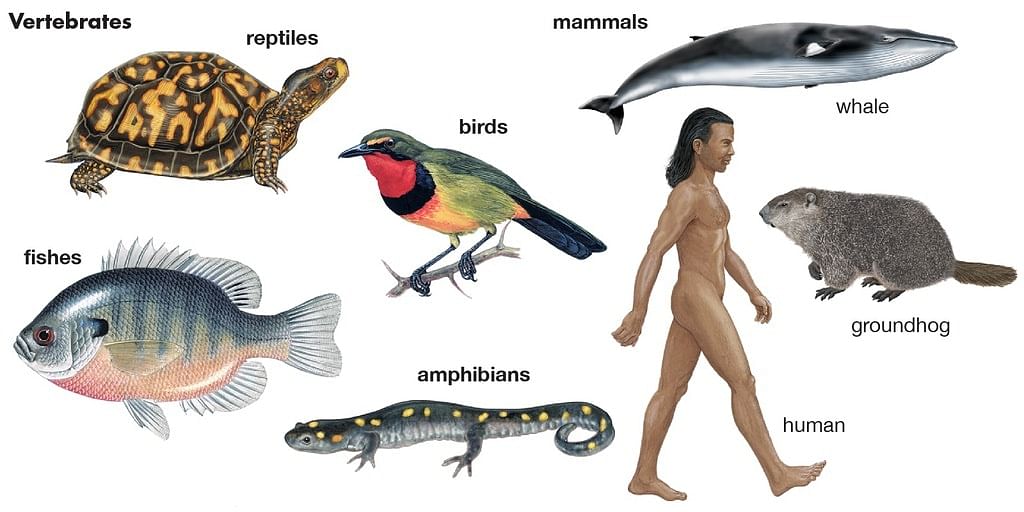 What are the Characteristics of Animals?

1. Animals Move from Place to Place

2. Animals Eat Plants or Other Animals

An omnivore is a kind of animal that eats either other animals or plants. Examples of omnivores include bears, birds, dogs, raccoons, foxes, certain insects, and even humans.

5. Animals Reproduce by Laying Eggs or Giving Birth to Young Ones

1. Animals are divided into two main categories—those with backbones and those without backbones.2. Insects are the largest group of animals. They have no backbone. They fly, hop or crawl, breathe through spiracles and lay eggs.3. Fish, amphibians, reptiles, birds, and mammals possess a backbone.4. Animals move differently---fish swim, frogs swim and hop, snakes slither, birds fly and mammals walk on four legs.5. Animals may be herbivores, carnivores and omnivores. They have different ways of capturing and eating food.6. Fish breathe through gills; amphibians breathe through lungs and skin; reptiles, birds, and mammals breathe through lungs. Dolphins have blowholes.7. Some animals have antennae to feel, some can feel vibrations in water, some have sense organs like eyes, ears, nose, tongue, and skin.8. Animals reproduce by laying eggs or giving birth to young ones.