What is a Constitution?

A Constitution is the supreme law, a set of fundamental rules and principles that all persons in a country can agree upon as on the basis of which they want the country to be governed along with providing rights and duties of the citizens. 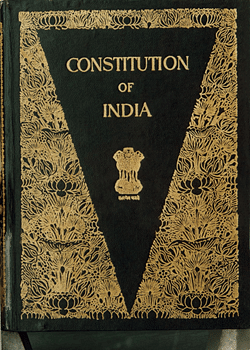 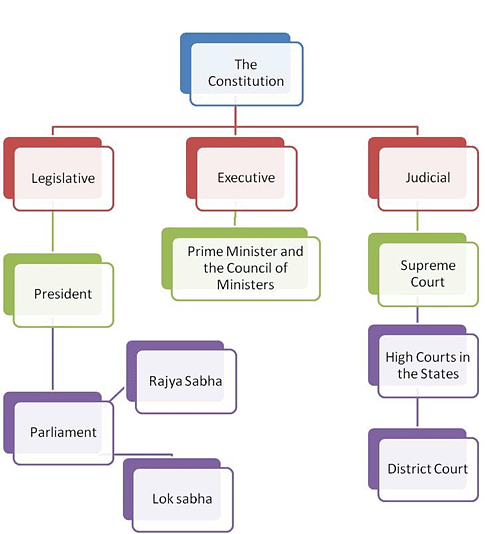 Why do we need a Constitution?

We need a constitution to provide a set of basic rules that allow for minimal coordination amongst members of society.

Question for Chapter Notes - Constitution: Why and How?
Try yourself:Who decides how the government will be constituted?
Explanation 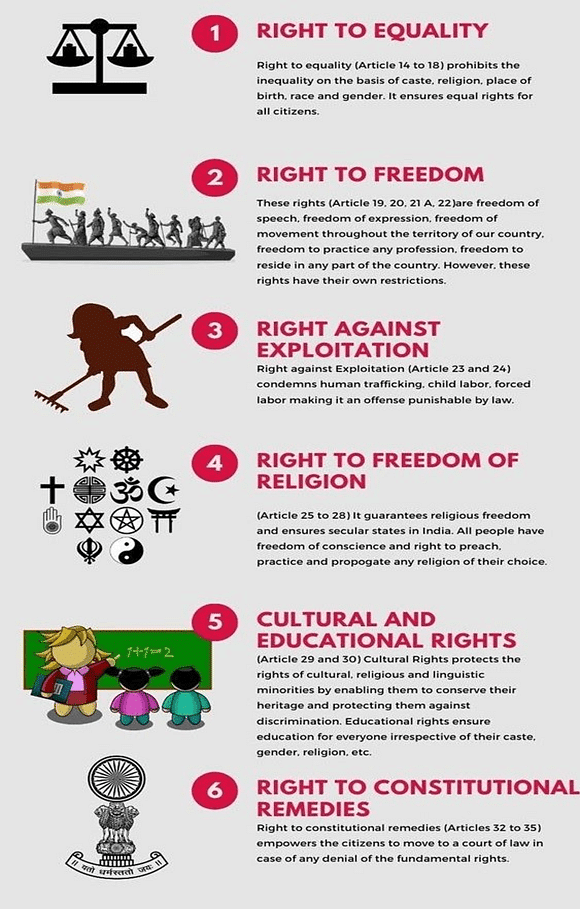 Authority of a Constitution

Effectiveness of a Constitution

The constitution of a country is a very much important document if it seeks to perform functions like provision of basic rules, specifications of work, lying limitations on government, and provision of a society in which we aspire to live in.Any constitution for its effectiveness is based on the following three things-

This system of balanced institutions has the following benefits:

Making of the Indian Constitution. 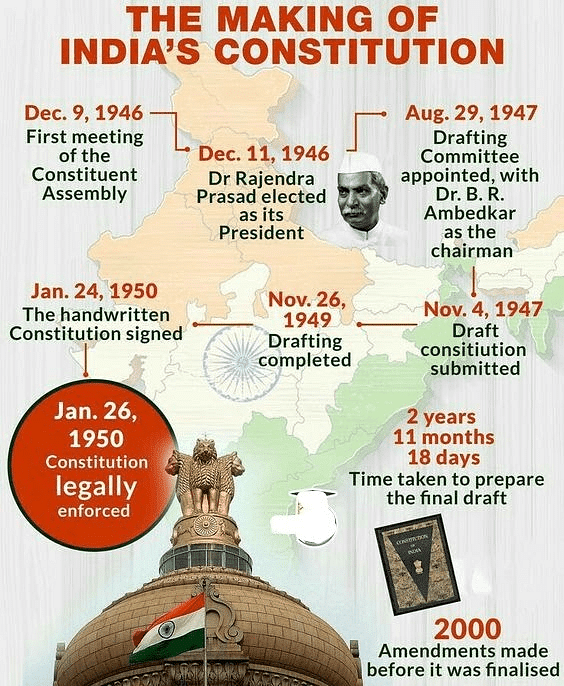 Question for Chapter Notes - Constitution: Why and How?
Try yourself:Which of the following provisions of the Indian Constitution was passed without virtually any debate?
Explanation

The Principle of Deliberation 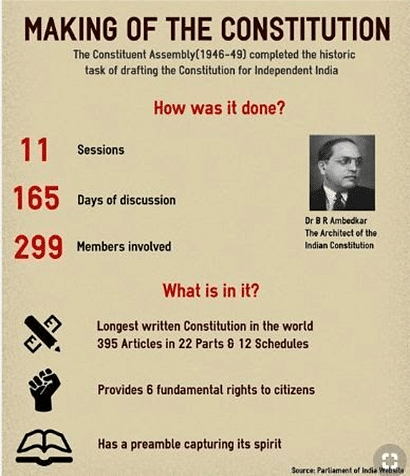 Inheritance of the Nationalist Movement 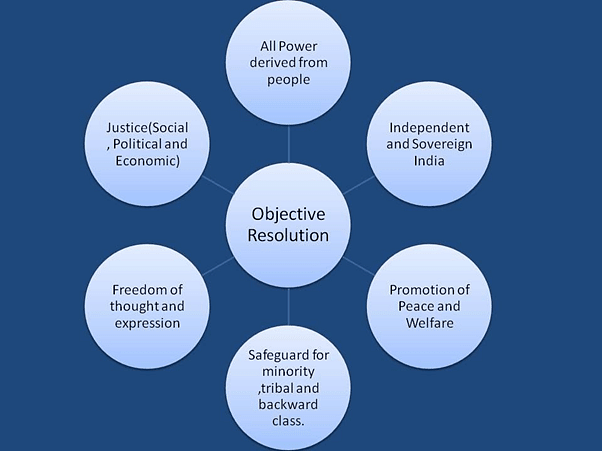 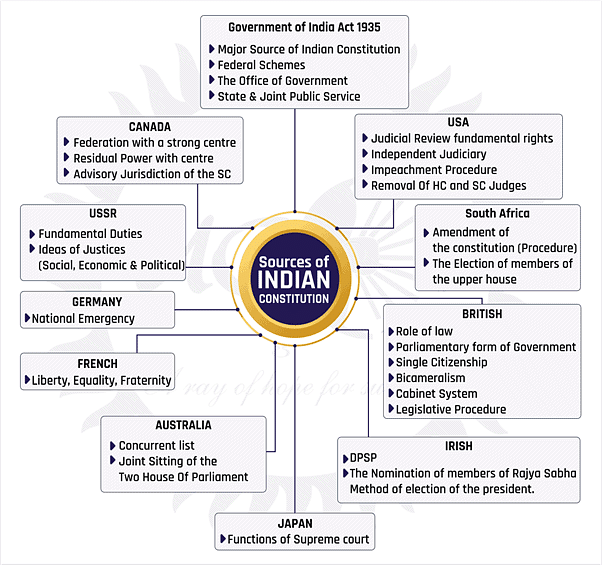 Let’s study, the constitution of India –Why & How? 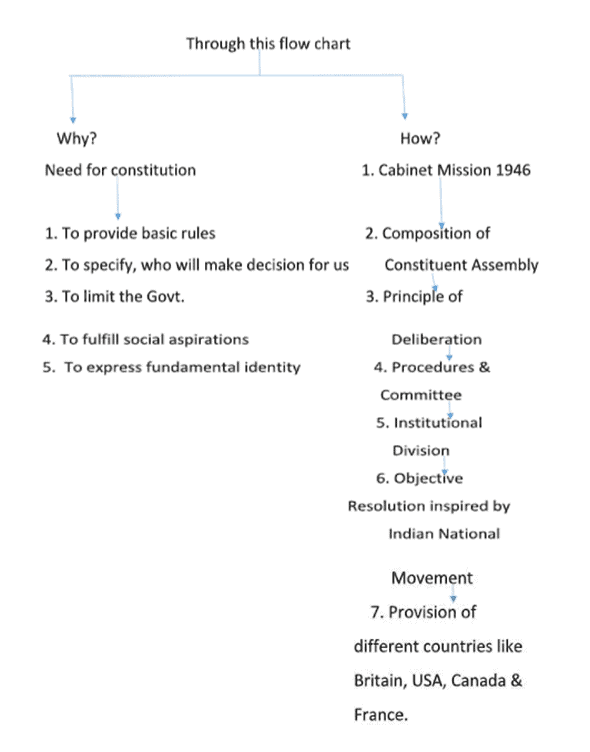 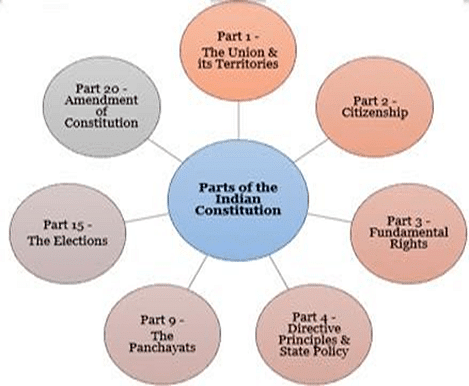 Some Important Facts about Indian Constitution

Some Solved Questions For You

As said the Constitution is the body of rules, regulations, and common understanding, it is very much needed to achieve definiteness in the relations of citizens and different organs of the government. The Constitution may be written or unwritten. Constitution also put the check on rulers.

Q.3. Name main countries from where institutions and features are taken for the Indian Constitution.