Macro Economics: Macroeconomics is the study of aggregate economic variables of an economy.

Consumption goods: Are those which are bought by consumers as final or ultimate goods to satisfy their wants.Example: Durable goods car, television, radio etc.Non-durable goods and services like fruit, oil, milk, vegetable etc.Semi-durable goods such as crockery etc.

Capital goods: capital goods are those final goods, which are used and help in the process of production of other goods and services.Example: plant, machinery etc.

Final goods: Are those goods, which are used either for final consumption or for investment.  It includes final consumer goods and final production goods. They are not meant for resale. So, no value is added to these goods. Their value is included in the national income.

Stock: Quantity of an economic variable which is measured at a particular point of time. Stock has no time dimension. Stock is static concept.Example: wealth, water in a tank.

Flow: Flow is that quantity of an economic variable, which is measured during the period of time. Flow has time dimension like per hr, per day etc.Flow is a dynamic concept.Example: Investment, water in a stream.

Investment: Investment is the net addition made to the existing stock of capital.

Depreciation: depreciation refers to fall in the value of fixed assets due to normal wear and tear, passage of time and expected obsolescence.

Producers (firms) and households are the constituents in a two sectors economy.Households give factors of production to firm and firms in turn supply goods and services to households. 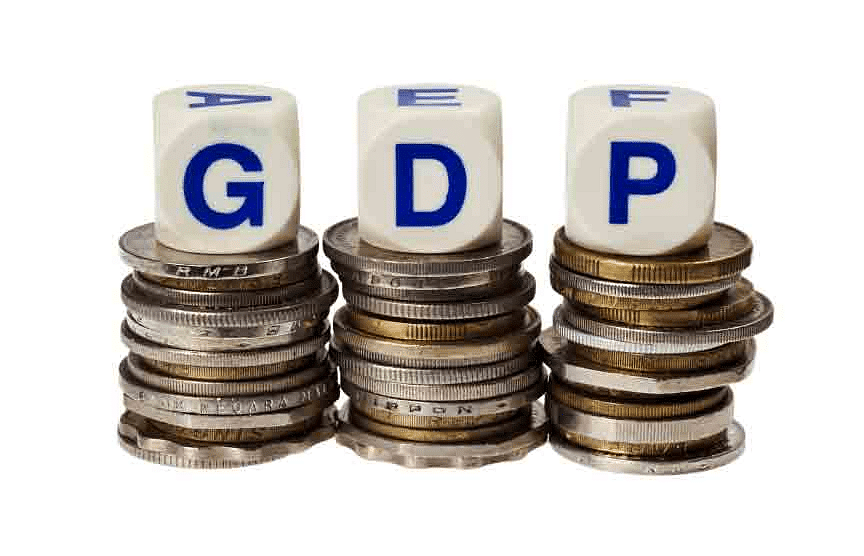 Methods  of calculation of national income

Some Related aggregates of national income