Several major ruling dynasties emerged in different parts of the subcontinent between the seventh and twelfth centuries. 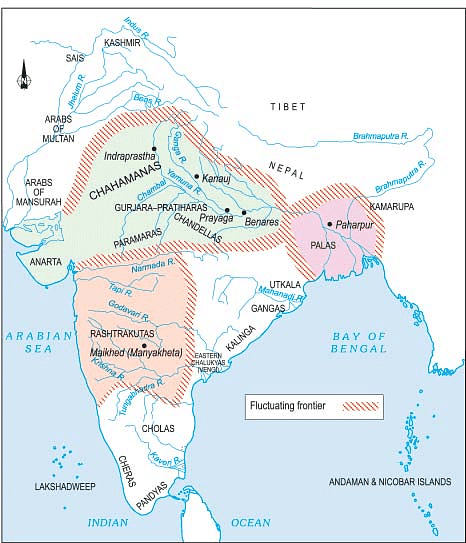 The Emergence of New Dynasties

By the 7th century, different regions of the subcontinent had big landlords and warrior chiefs, who were acknowledged as the subordinates or samantas by the existing kings. 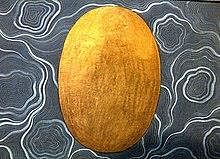 Administration in the Kingdoms

New kings took up high-sounding titles such as maharaja-adhiraja (great king, overlord of kings), tribhuvana-chakravartin (lord of the three worlds), and so on. 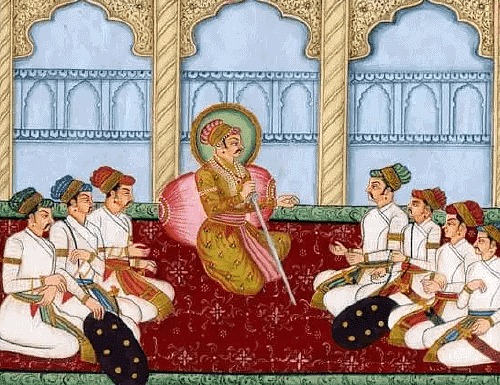 Prashastis composed by learned Brahmanas, who occasionally helped in the administration, contain details that may not be literally true but will tell us how rulers wanted to depict themselves – as valiant, victorious warriors, for example.

Question for Chapter Notes - New Kings and Kingdoms
Try yourself:Prashastis tell us how rulers wanted to depict themselves as
Explanation

Prashastis, often written by learned Brahmanas, were details of the functioning of a king. They may not be literally true. They tell us how rulers wanted to depict themselves as valiant, victorious warriors, etc. Brahmanas were rewarded by grants of land which were recorded on copper plates.

A Closer Look: The Cholas

Cholas were from a small family of Uraiyur. The successors of Vijayalaya conquered neighbouring regions and the kingdom grew in size and power.

Q.1. Which new dynasties emerged after the 7th century in the subcontinent?

Ans: Many new dynasties emerged after the 7th century like:

Q.2. Who collected the revenue?

Q.3. Who was Mahmud Ghazni? How did he expand his kingdom?