The document Chapter Notes: Nutrition in Plants Notes | Study Science Class 7 - Class 7 is a part of the Class 7 Course Science Class 7.
All you need of Class 7 at this link: Class 7

Plants obtain their nutrition through various modes. The mode of nutrition can be divided into four distinct types. Broadly speaking, plants can be divided into autotrophs and heterotrophs. Heterotrophic plants can be further divided into parasites, saprophytes and symbiotic plants. In plants, the green pigments called chlorophyll collect simple substances like water and salts from the soil and CO2 from the air, and using sunlight as a source of energy, convert the simple substances into complex food for the plant. This process is called photosynthesis. 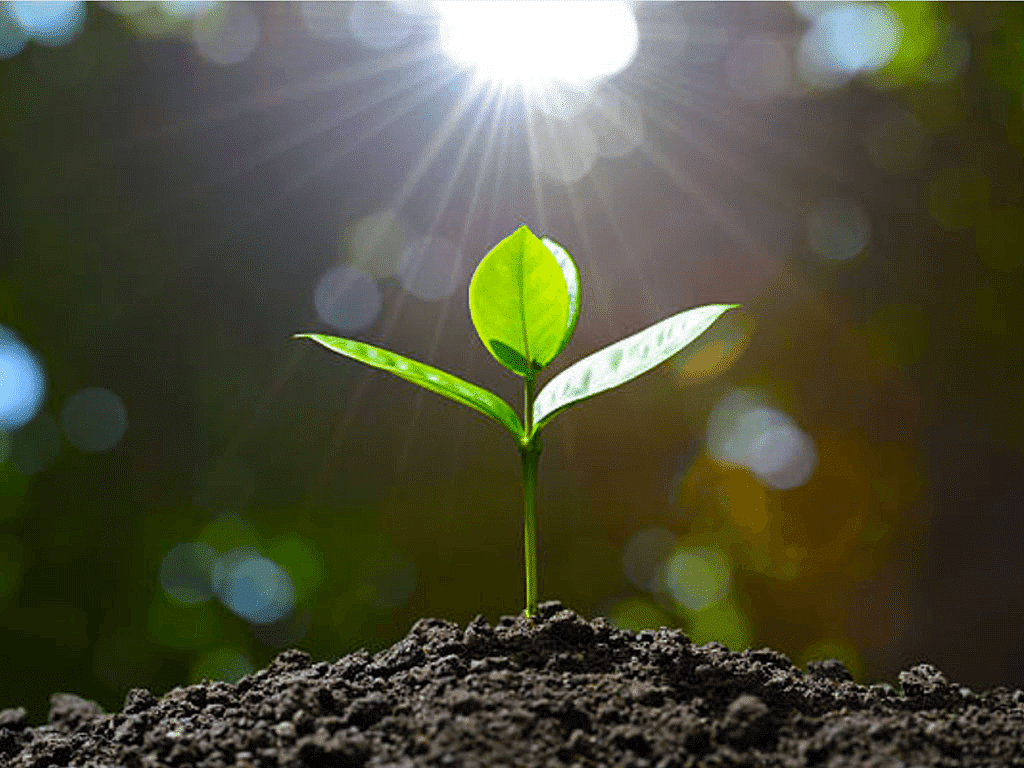 Leaves are the food factories of a plant. However, other parts of the plant play important roles, too. The roots absorb water and minerals from the soil. 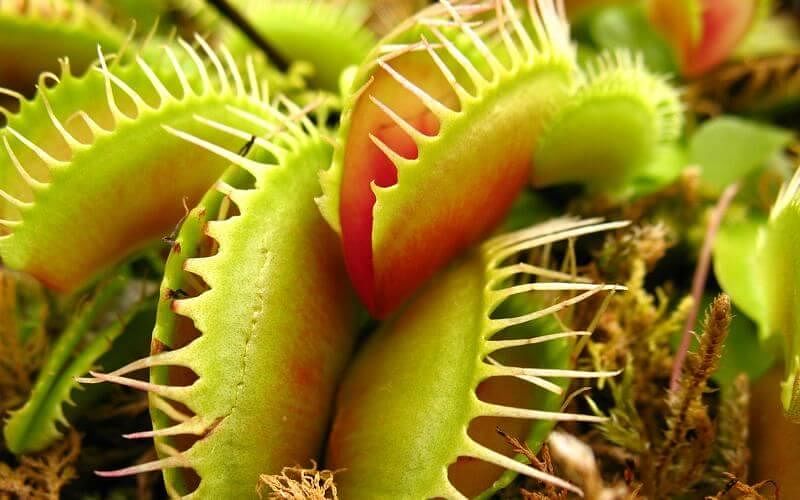 Heterotrophic plants don't have chlorophyll, and are, therefore, unable to produce food using the process of photosynthesis.They obtain food from other plants by following either a parasitic, saprophytic or some other form of symbiotic relation with them for food.

Some plants, like the cuscuta, snatch food from other plants by climbing onto them. The plants on which they climb are called hosts. Since they deprive the host plant of valuable nutrients, the plant itself is called parasitic. Some plants obtain their nutrition from decaying organic matter. 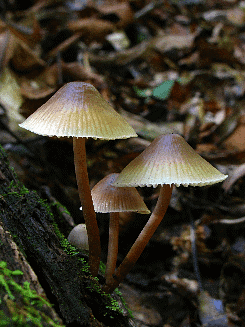 MycenaThey secrete digestive juices onto dead and decaying matter and then absorb the nutrients from it. This mode of nutrition is called saprotrophic nutrition.

Plants that use the saprotrophic mode of nutrition are called saprotrophs. Plants get nitrogen from the soil by a mechanism of symbiosis. 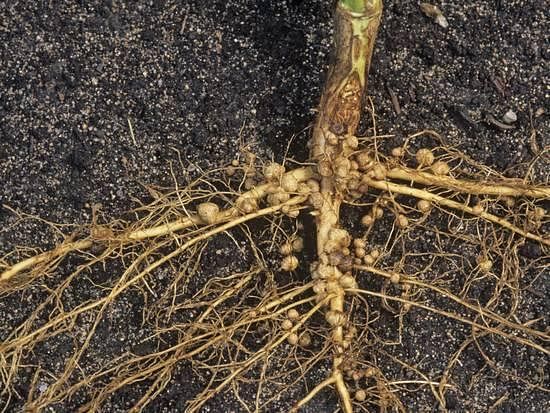 Chlorophyll is the green pigment present in plants. Plants collect simple substances like water and salts from the soil and carbon dioxide from the air. Then, using sunlight as a source of energy, plants convert simple substances into complex food. This process is called photosynthesis. 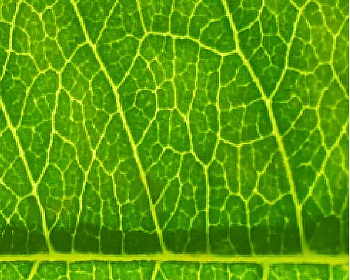 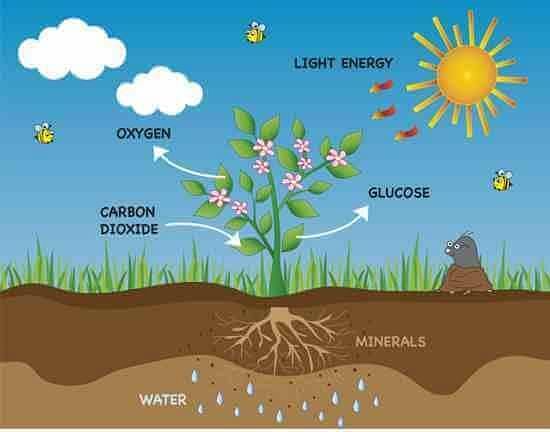 Synthesis of Plant Food Other Than Carbohydrates

Other Modes of Nutrition in Plants 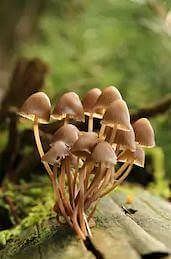 How Nutrients are Replenished in the Soil

Fungi reproduce using spores that germinate and grow into a new fungus.Rhizobium bacteria forms a symbiotic relationship with plants such as gram, peas, moong beans and other legumes.

The document Chapter Notes: Nutrition in Plants Notes | Study Science Class 7 - Class 7 is a part of the Class 7 Course Science Class 7.
All you need of Class 7 at this link: Class 7