The document Chapter Notes - Understanding Elementary Shapes Class 6 Notes | EduRev is a part of the Class 6 Course Mathematics (Maths) Class 6.
All you need of Class 6 at this link: Class 6 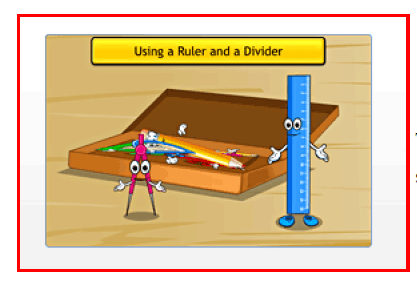 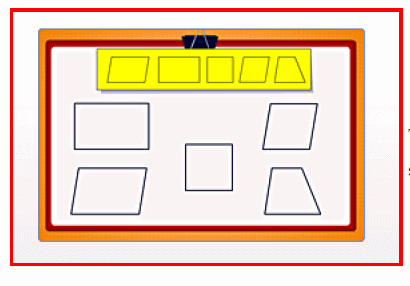 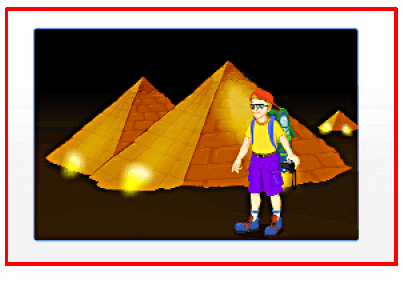 Solid figures have three dimensions - length, breadth and height.Eg: A ball, a brick, an ice cream cone and a can.

FaceThe flat surface of a solid shape is called a face.

EdgeAn edge is a line segment two faces of a solid shape meet.

VertexA vertex of a solid shape is a point where three or more edges meet. A cuboid has 6 faces, 12 edges and 8 vertices. Prisms and pyramids are named after their bases. The base of a prism can be of any polygonal shape.There are 5 faces, 9 edges and 6 vertices in aTriangular prism 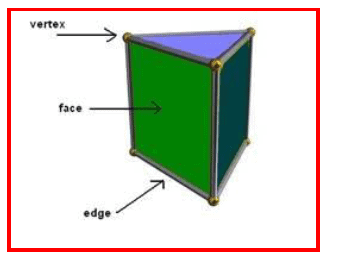 There are 4 faces, 6 edges and 4 vertices in a triangular pyramid.