The document Confusing Words (Part 1) - English Vocabulary Verbal Notes | EduRev is a part of the Verbal Course Verbal Aptitude.
All you need of Verbal at this link: Verbal

What are Confusing Words?

Words that sound alike or nearly alike but have different meanings often cause writers and readers trouble. 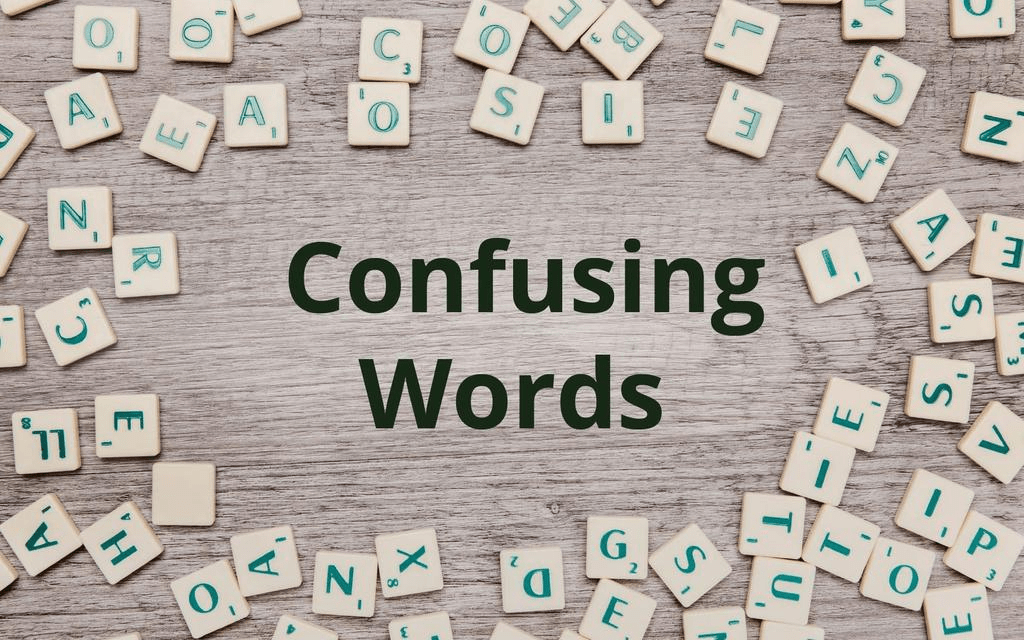 The best thing to do next is read these words, understand the subtle difference, use it in a sentence or two and you’re good to go!

Eric and Kane put their phones on the teacher's desk.

View Solution
Try yourself:Can you ask Nick and Lyle if ____________ coming on the trip tomorrow?
Explanation

Can you ask Nick and Lyle if they’re coming on the trip tomorrow?

• Its = belonging to It
Example:
i) The bank fired its marketing firm.
ii) The bank ruined its image.

View Solution
Try yourself:Is this ___ book or is it my book?
Explanation

Is this your book or is it my book?

View Solution
Try yourself: I do not like it when Mrs. Lahari gives us _______ of homework.
Explanation

I do not like it when Mrs. Lahari gives us a lot of homework.