Choppers are of two types

1. Principle of Step Down Chopper 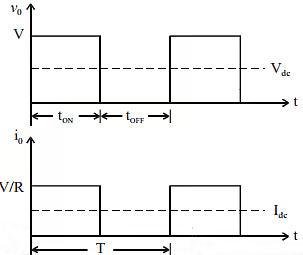 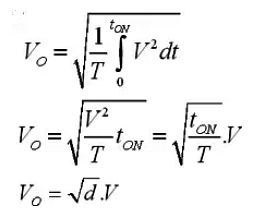 The Output Voltage can be varied by varying the output voltage.

The use of resonant converter topologies would help to reduce the switching losses in dc-dc converters and enable the operation at switching frequencies in the megahertz range.By operating at high frequencies, the size of the power supplies could be reduced.