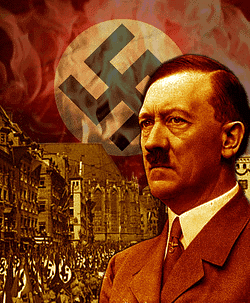 Try yourself:When did Hitler become the Chancellor of Germany?
Explanation

Adolf Hitler was appointed chancellor of Germany in 1933 following a series of electoral victories by the Nazi Party. He ruled absolutely until his death by suicide in April 1945.

Birth of The Weimer Republic 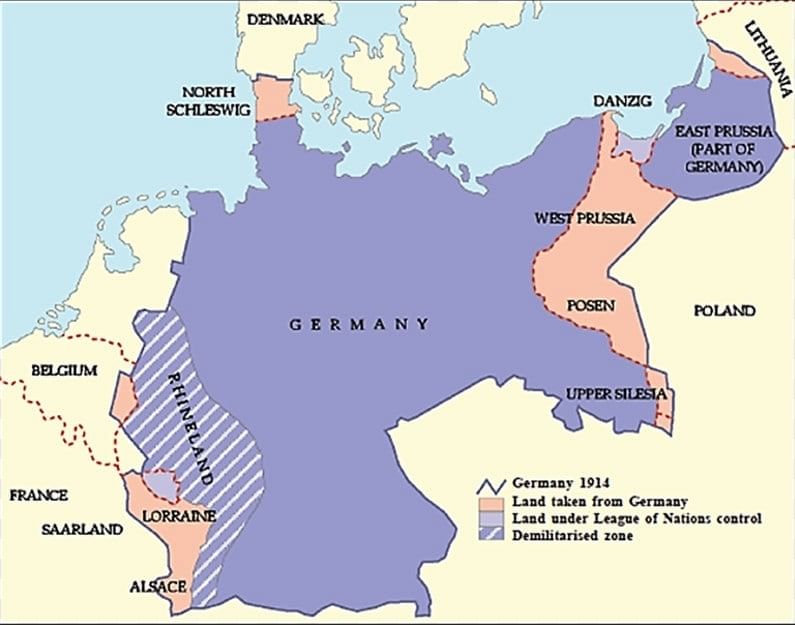 Parts of Territory that Germany lost after the Treaty of Versailles

Germany signed a peace treaty with the Allies at Versailles according to which:

Try yourself:The Treaty of Versailles (1920) signed at the end of World War I, was harsh and humiliating for Germany, because
Explanation
View Solution

The Effects of the War

Try yourself:In what ways did the First World War leave a deep imprint on European society and polity?
Explanation

The First World War left a deep imprint on European society and polity. It had a devastating impact on the entire continent.
(i) In society, soldiers were ranked higher than civilians. The trench life of the soldiers was glorified by the media.
(ii) Politicians and publicists laid great stress on the need for men to be aggressive and masculine.
(iii) Aggressive war propaganda and national honour occupied centre stage in the public sphere.
(iv) People's support grew for the recently established dictatorships.
(v) Democracy as a young and fragile idea could not survive the instabilities of interwar Europe.

The Years of Depression 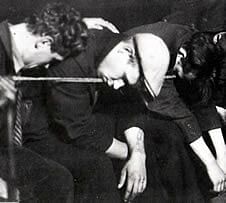 Sleeping on the line. During the great depression, the unemployed could not hope for either wage or shelter 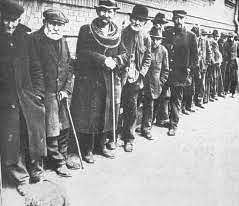 The Destruction of Democracy 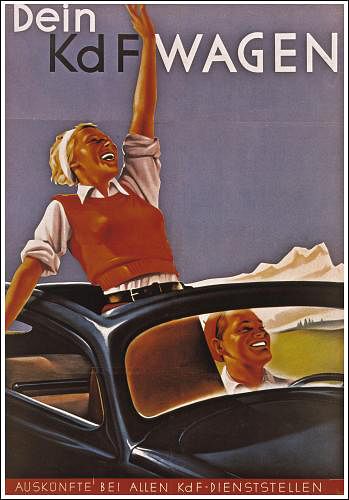 The Poster announces "Your Volkswagen" 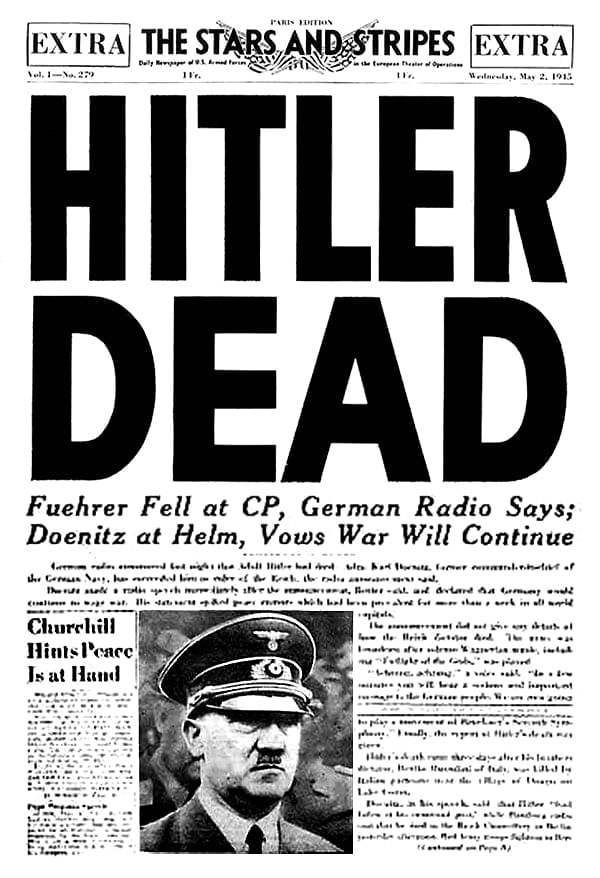 Establishment of the Racial State 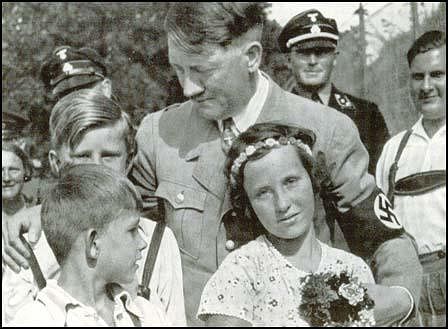 The Nazi Cult of Motherhood

The Art of Propaganda 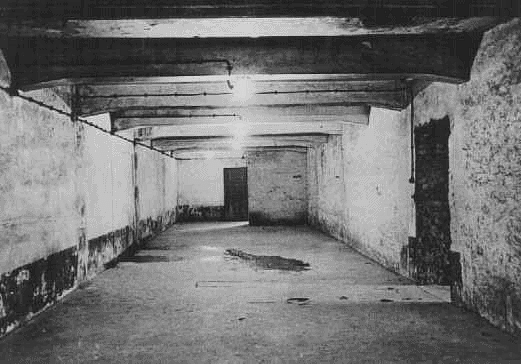 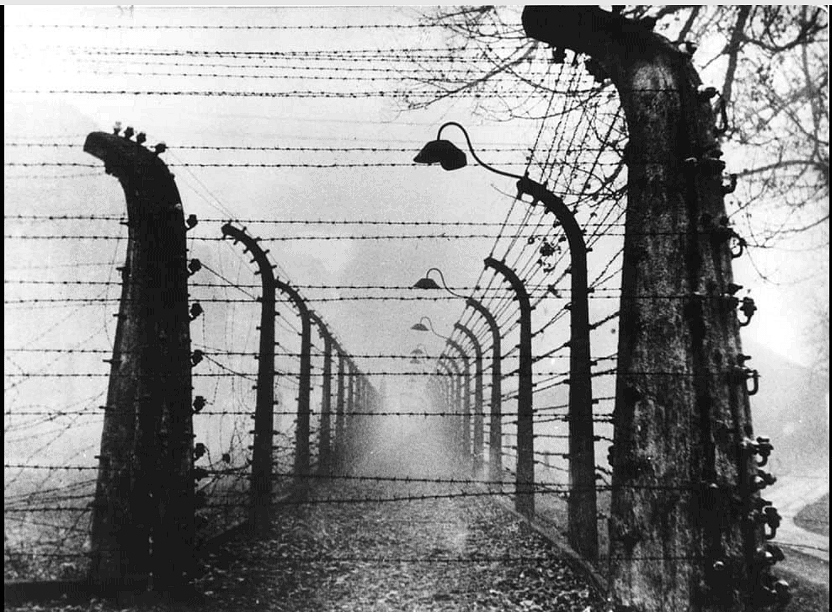 Ordinary People and the Crimes Against Humanity

Knowledge about the Holocaust