The document Kingdom Protista: Euglenoids, Slime Moulds & Protozoans Notes | Study Biology Class 11 - NEET is a part of the NEET Course Biology Class 11.
All you need of NEET at this link: NEET

Biological classification is an important topic for NEET aspirants and should be well understood to develop understanding and relation between different organisms and their characteristics. Let us take a glance at one of the important topics “Kingdom Protista” in this NCERT based notes. 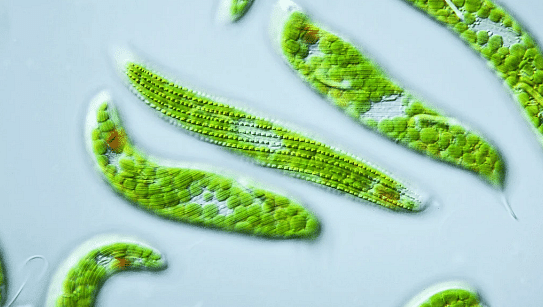 Try yourself:Name the substance present in Euglenoids which makes their body flexible.
Explanation

The pellicle is the outer proteinaceous layer, which encloses the cytoplasm. It gives flexibility as well as maintains the shape of the organism. 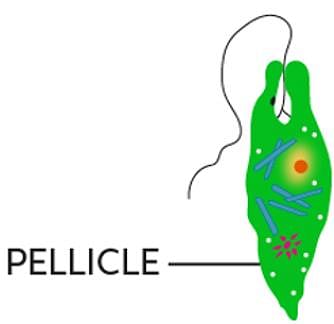 I. Habitat and Habits 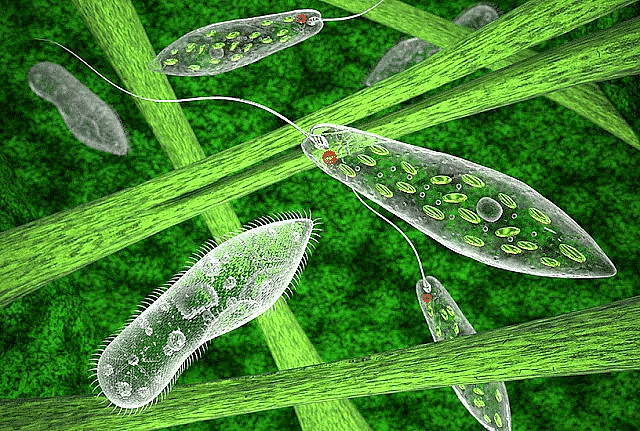 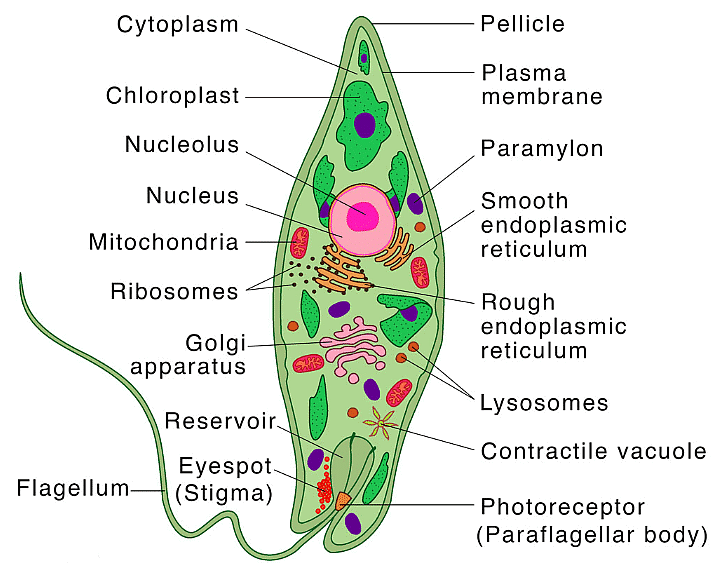 Paramylon is a form of carbohydrate that is similar to starch in nature. Euglena stores food in the form of paramylon and also starch granules.

A. Euglena - The Spindle Organism

Euglena is studied as a plant as well as an animal. It is called plant-animal.Plant Characters of Euglena:

(i) Presence of chloroplasts with chlorophyll.

(i) Presence of pellicle which is made up of proteins and not of cellulose.

(iii) Presence of contractile vacuole (not found in plants).

Study deeply about Euglenoids and Slime moulds through this video:Detailed Overview: Kingdom Protista

Try yourself:Which among the following are saprophytic protists?
Explanation

Slime moulds are considered to be fungus-like protists since they grow in moulds and reproduce using spores. They have a saprophytic mode of nutrition. But there are many differences between Slime moulds and fungi. Unlike fungi, slime moulds lack chitin in their cell wall and are mobile.

Protozoans are single-celled eukaryotes that can live either free or as parasites. They occur in a variety of sizes and shapes. They can be found in a range of habitats, including freshwater and marine. In nature, they are heterotrophic. They live as predators or parasites. Protozoa have a complicated internal structure and are microscopic. 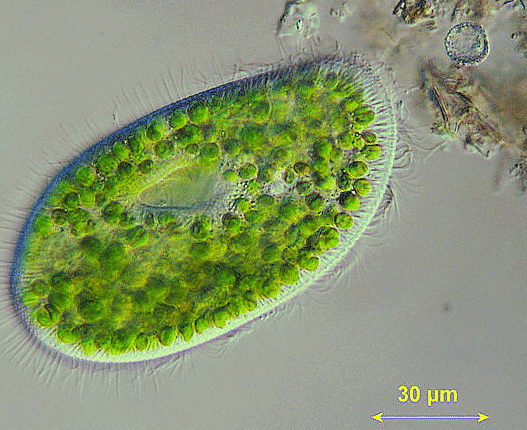 Try yourself:Which among the following comprises of animal like protists?
Explanation

On the basis of locomotion, the protozoans are divided into four groups: 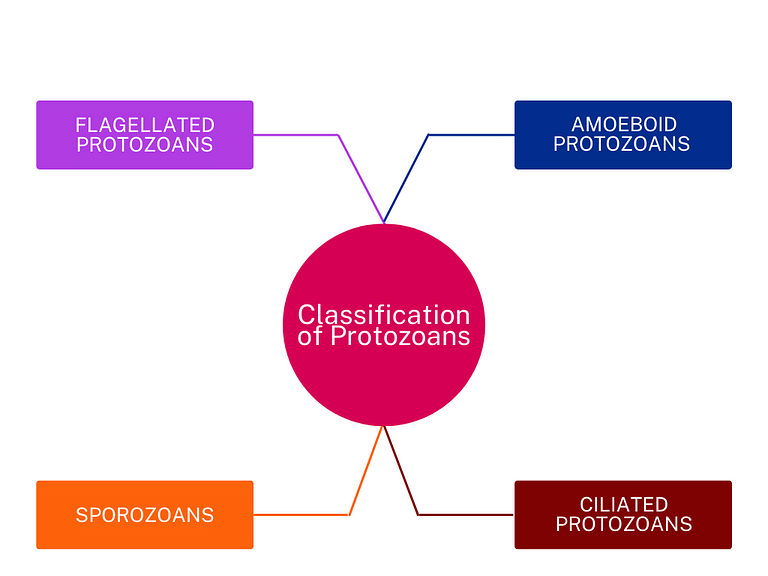 Some of the Protozoans are parasites present in human beings: 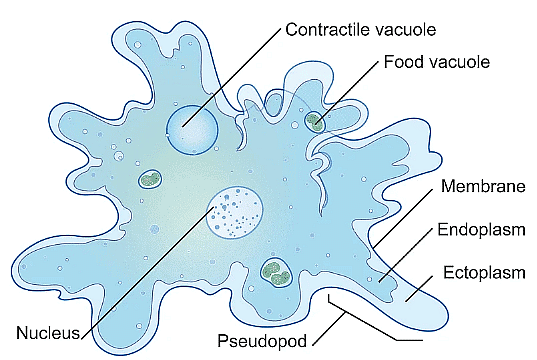 (a) Amoeba proteus: The Proteus Animalcule.

(a) Paramecium- The Slipper Organism or Slipper Animalcule:

Now you can try answering the questions from Kingdom Protista asked in NEET:

Correct Answer is Option (b)Entamoeba histolytica is a parasitic amoeba in humans which in turn causes Amoebiasis. Amoebiasis results in abdominal pain, diarrhoea, blood in stool, fever and loss of appetite.

The document Kingdom Protista: Euglenoids, Slime Moulds & Protozoans Notes | Study Biology Class 11 - NEET is a part of the NEET Course Biology Class 11.
All you need of NEET at this link: NEET