The document Displacement Methods: Slope Deflection and Moment Distribution Methods Notes | EduRev is a part of the GATE Course Structural Analysis.
All you need of GATE at this link: GATE 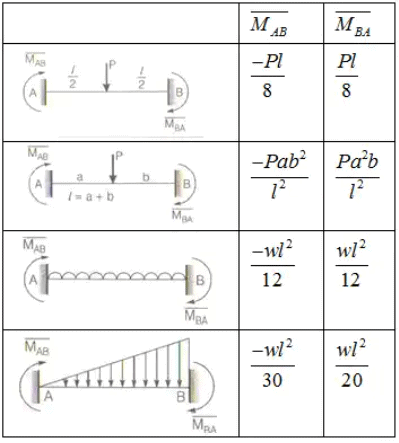 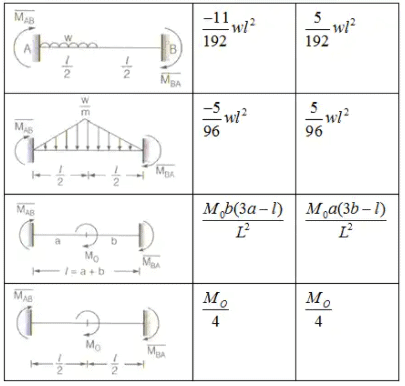 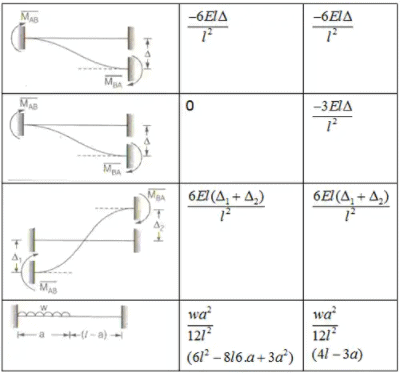 In this method, joints are considered rigid. It means joints rotate as a whole and the angles between the tangents to the elastic curve meeting at that joint do not change due to rotation. The basic unknown are joint displacement (θ and Δ).To find θ and Δ, joints equilibrium conditions and shear equations are established. The forces (moments) are found using force displacement relations. Which are called slope deflection equations.

Slope Deflection Equation(i) The slope deflection equation at the end A for member AB can be written as: 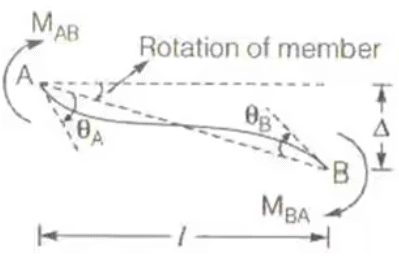 (ii) The slope deflection equation at the end B for member BA can be written as: