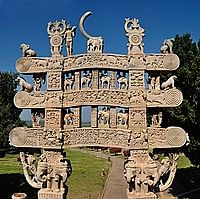 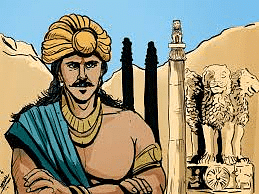 Kanishka is known in the history for two reasons:

The Satavahanas or The Andhras 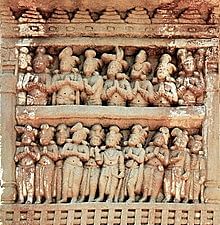 Sanchi under the SatavahanasThe Pandyas

The Palas of Bengal (Capital – Monghyr)

3 rival powers – Pratiharas, Palas and Rashtrakutas declined almost simultaneously as there was extra pressure to maintain their armies as well as the rise of feudatories.