Part V. Formal Representation of LanguagesHere we introduce the concept of formal languages and grammars.We know that a grammar is specified for a natural language such as English. To define valid sentences and to give structural descriptions of sentences a grammar is used. Linguistics is a branch to study the theory of languages. Scientists in this branch of study have defined a formal grammar to describe English that would make language translation using computers very easy.

First we will consider how grammars can be specified for English language. Then we will extend this model to our programming language grammar specification.

8.1 Formal Definition of a GrammarA grammar is 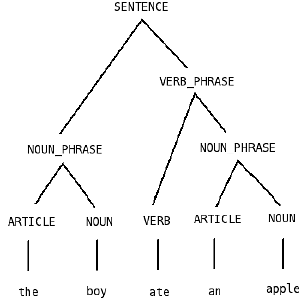 Thus baabaabaa is a valid sentence. 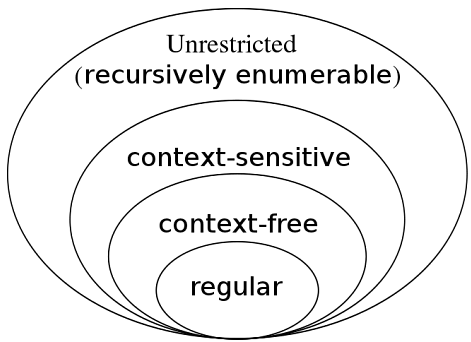 Following figure shows the relation between the four types of languages and machines. 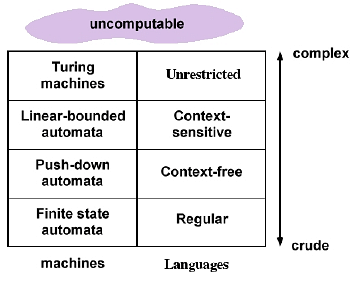