A comparison between AP and GP

Arithmetic geometric series can be solved as explained in the example below:

Relation between AM, GM and HM:

For two positive numbers a and b 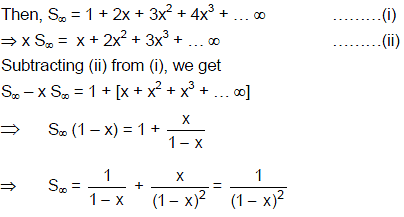 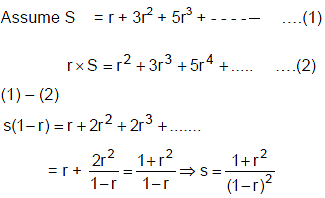 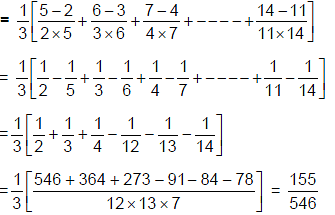