The Nagas were the inhabitants of the Naga hills along the Northeast frontier on the Assam-Burma border. They numbered nearly 500,000 in 1961, constituted less than 0.1% per cent of India’s population, and consisted of many tribes speaking different languages.

How old is the Naga political issue?

When did the armed movement begin?

When did the peace efforts start?

When did the NSCN come into being?

What did the NSCN (IM) want?A “Greater Nagalim” comprising “all contiguous Naga-inhabited areas”, along with Nagaland. That included several districts of Assam, Arunachal and Manipur, as also a large tract of Myanmar. The map of “Greater Nagalim” has about 1,20,000 sq km, while the state of Nagaland consists of 16,527 sq km. The claims have always kept Assam, Manipur and Arunachal Pradesh wary of a peace settlement that might affect their territories. The Nagaland Assembly has endorsed the ‘Greater Nagalim’ demand — “Integration of all Nagainhabited contiguous areas under one administrative umbrella” — as many as five times: in December 1964, August 1970, September 1994, December 2003 and as recently as on July 27, 2015. 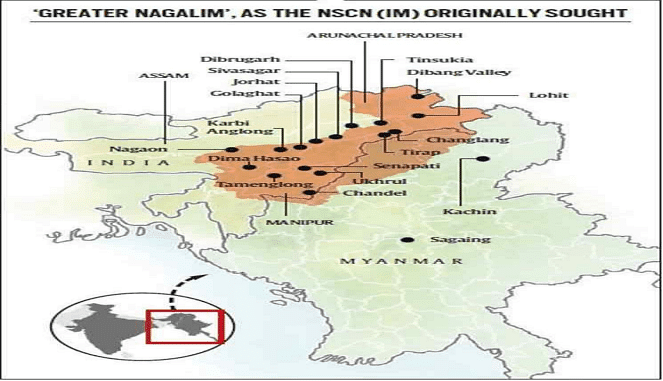 When did NSCN (IM) join peace talks?The Government of India signed a ceasefire agreement with NSCN (IM) on July 25, 1997, which came into effect on August 1, 1997. Over 80 rounds of talks between the two sides were held subsequently.

How have Manipur, Assam and Arunachal Pradesh reacted?Leaders cutting across party lines have preferred to wait and watch. Nobody in these three states would allow even an inch of their land to be added to a ‘Greater Nagalim’, if at all that term is part of the accord.

What about S S Khaplang?In March 2015, he abrogated the ceasefire he had signed in 2001, and is sure to oppose the accord. Security forces have been already alerted across Nagaland, Assam, Manipur and Arunachal Pradesh.

How Tripura succeeded in controlling insurgency: Tripura model The State took on the problems in a strategic and resolute manner under the sagacious and visionary leadership of Chief Minister Manik Sarkar. It formulated a multi-dimensional and fine-tuned construct to respond creatively to the situation. It consisted of following:

Psychological operations and confidence-building measures along with Media Management :

Tripura scripted a story of triumph over insurgency and conflict-resolution, and demonstrated that insurgency was not an insurmountable phenomenon. 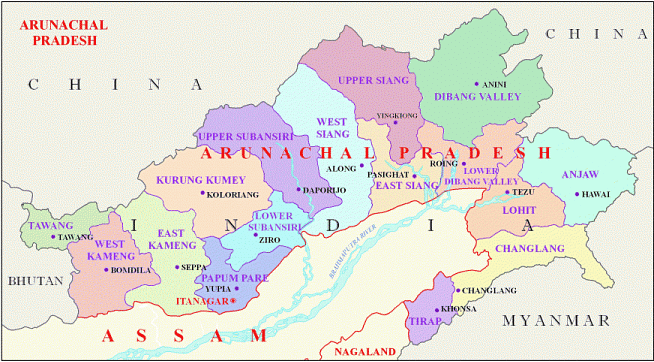 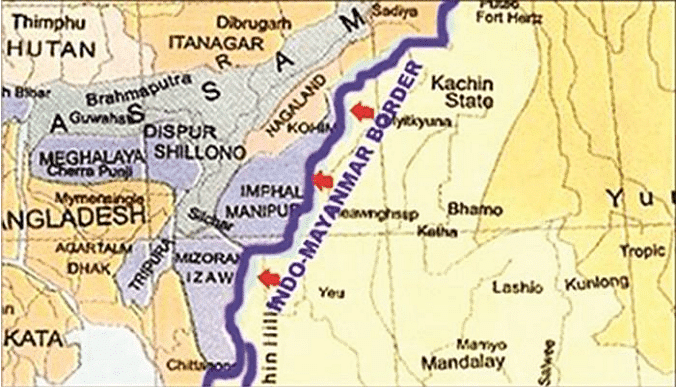 The impact of insurgency on the State has been serious. According to intelligence sources, every government employee and businessman in Tirap is forced to pay nearly twenty-five per cent of his gross income as a tax for the Republic of Nagalim . In the districts of Tirap and Changalang, branches of the State Bank of India have been shut down after they were served with extortion notes by the NSCN-K. In 2001, the operations of the Oil India Limited in Changlang district were brought to a halt after the NSCN-IM demanded an amount of Rs. 60 lakhs (US$ 125,000). The oil major had to pull out 130 of its technical staff from the area. 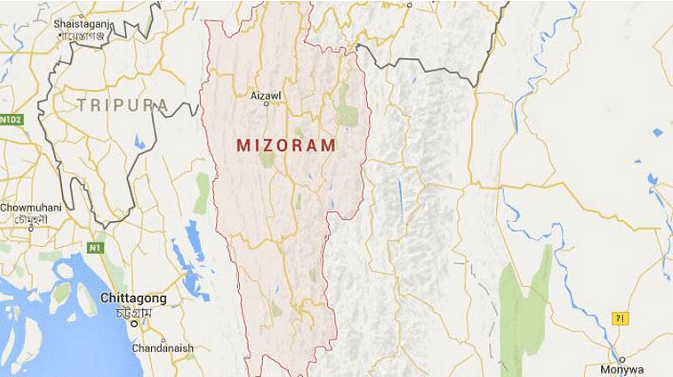 Hmar insurgencyNot satisfied with the Mizo Accord of 1986 that ended two decades of insurgency led by the Mizo National Front (the peace deal did not grant the Hmar tribe administrative autonomy), some Hmar leaders formed the Hmar People’s Convention (HPC), and began a struggle for autonomy. The insurgency raged until 1994, when the Mizoram government set up the Sinlung Hills Development Council for Hmar-inhabited areas. The HPC joined the political mainstream, but Mizoram police and politicians say their best weapons were never surrendered, and an offshoot — the Hmar People’s Convention Democrats (HPCD) — emerged almost immediately and pressed on with the old demands.

Who are Hmar?They are a tribal people living in Assam, Mizoram and Manipur, mainly in the area where these states meet. Although the Hmar identity is strong, Mizos in general consider them as part of the community, or at least as one of tribes that make up the Zohnahthlak, a loose grouping of tribes with largely similar customs, dialects and dress who live in Mizoram or its immediate vicinity. Many Hmars are members of Mizoram’s middle class; most no longer speak the Hmar dialect, and are fully integrated into Mizo society. In Manipur, the tribe is sometimes loosely included in the Kuki group, evidenced from the fact that one of the main Hmar armed groups — the HPCD — is considered part of the “Kuki armed groups” (more specifically, the United People’s Front group of militants).

Demands of the Hmar Insurgents:The HPCD’s stated demand is a separate tribal autonomous district, and sometimes a state called Hmar Ram, for the Hmar tribe.

It suffers from two main weaknesses: 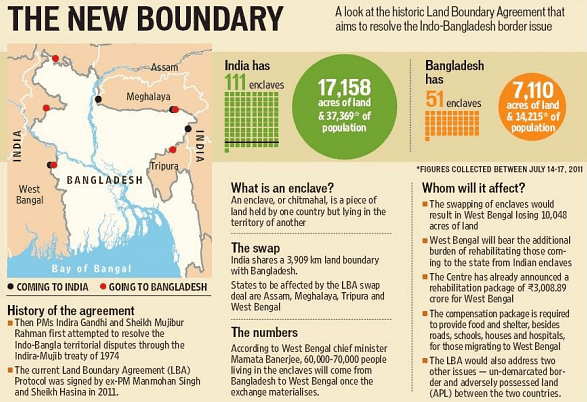 Although varying in their demands and methods, there is a common thread running through the insurgency infested north-east, that is of identity and development. Hence, some solutions that are common need to be explored with specifics derived from them for specific regions and groups.