The animal kingdom is one of the kingdoms among the Five-Kingdom Scheme of classification proposed by R.H. Whittaker.

What is the Basis of Classification of Animal Kingdom?

Animals are multicellular eukaryotes; do not possess a cell wall or chlorophyll like plants, and share the same mode of nutrition, that is, the heterotrophic mode. 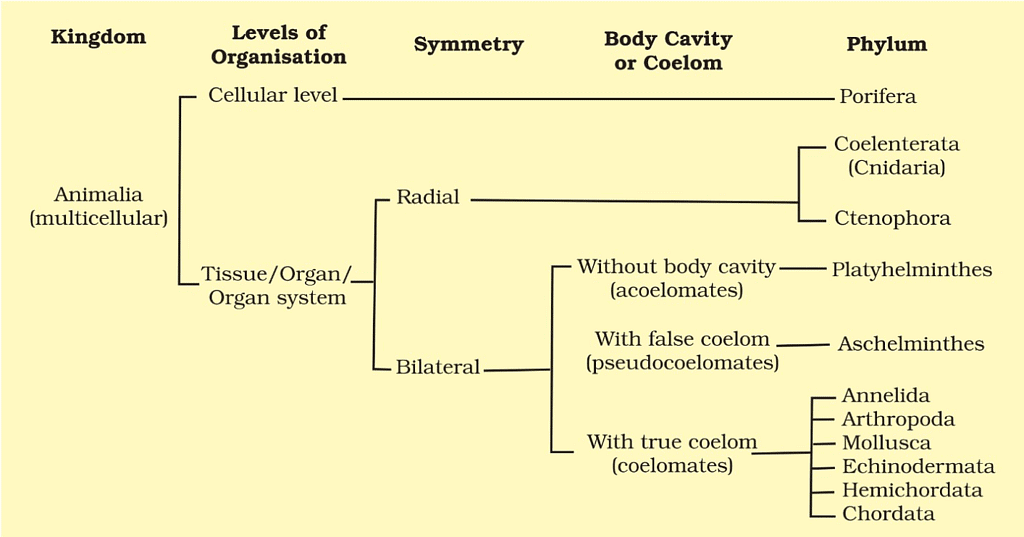 Broad Classification of Animal Kingdom based on common fundamental features

3. Body SymmetrySymmetry is another basis for the classification of animals. 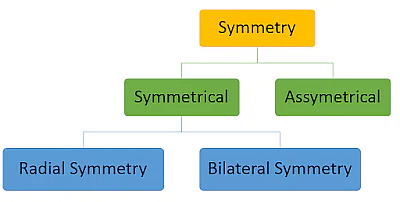 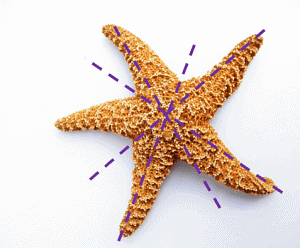 Coelom is a key feature for classification. Coelom is a cavity between the body wall and gut wall, lined by mesoderm. Depending on the presence/absence of coelom, animals have been classified into three:

Classification of the Kingdom Animalia

R.H. Whittaker organized organisms into five kingdoms. He classified organisms based on cell structure, mode, and source of nutrition and body design.

Porifera means organisms with holes. They are commonly known as Sponges. 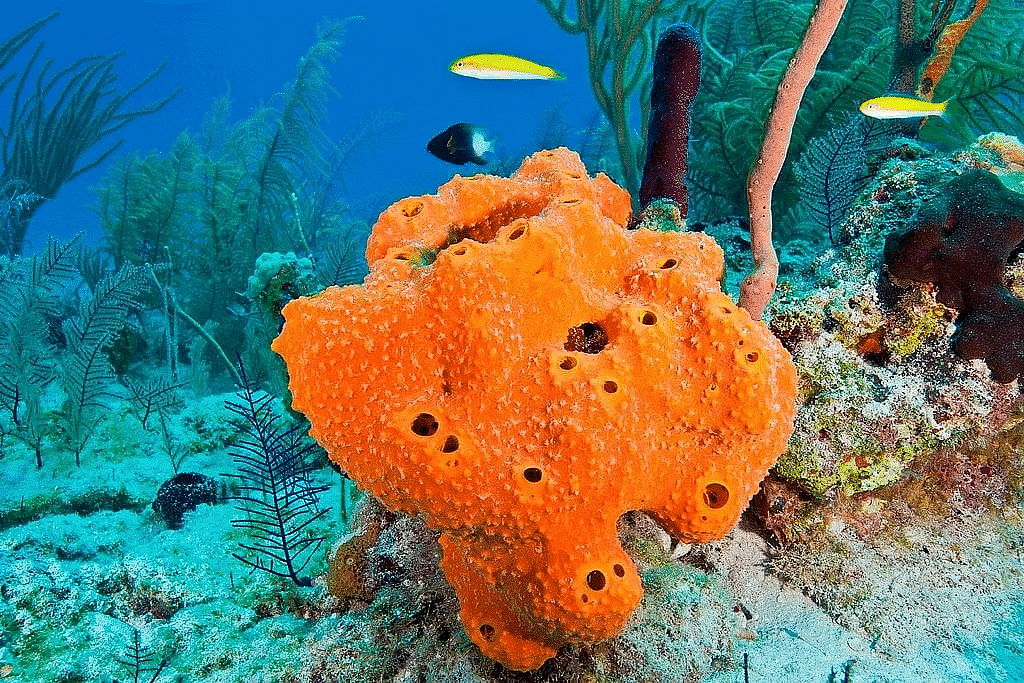 Features of the poriferans are:

The term Coelenterata is derived from the Greek word “kilos” which means hollow-bellied. 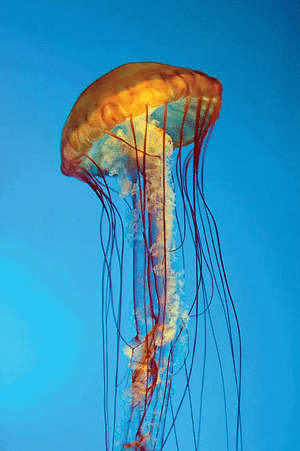 Platyhelminthes are commonly known as flatworms. 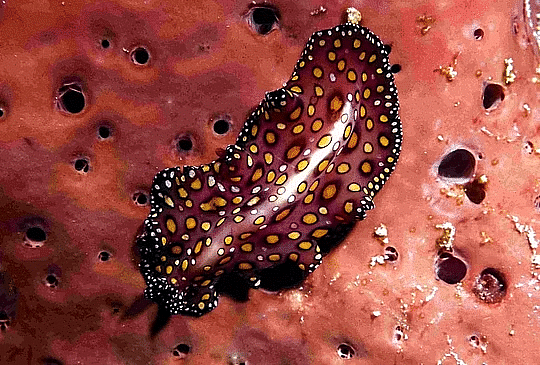 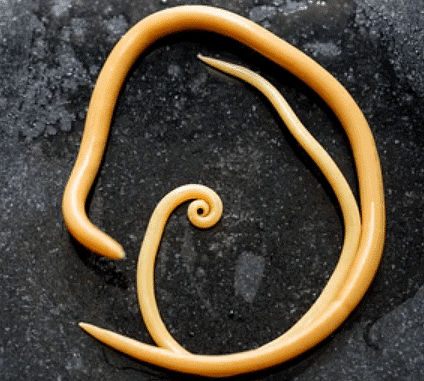 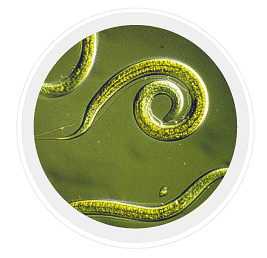 Annelids are commonly known as segmented or ringed worms. They have the following features: 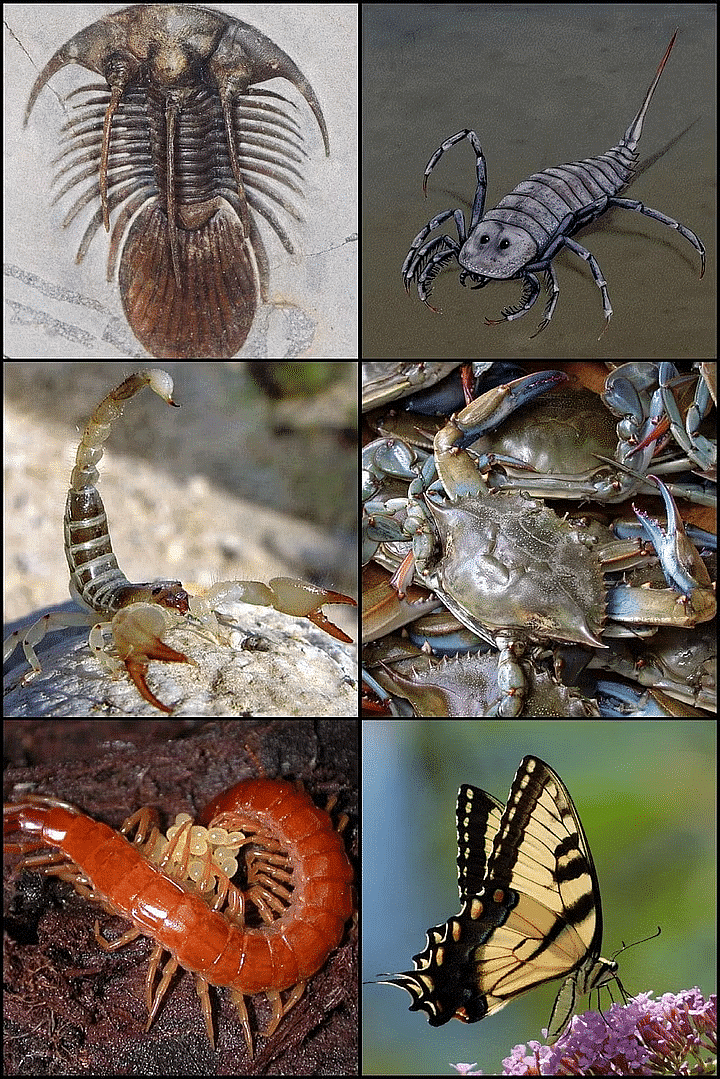 Arthropod means jointed legs. Animals which have jointed appendages belong to this phylum. This is the largest phylum in the animal kingdom. Other features are:

Phylum Mollusca consists of a large group of animals. Features are: 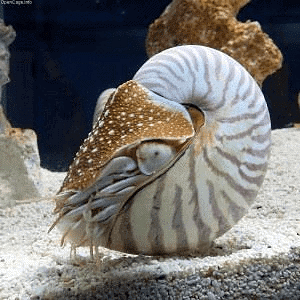 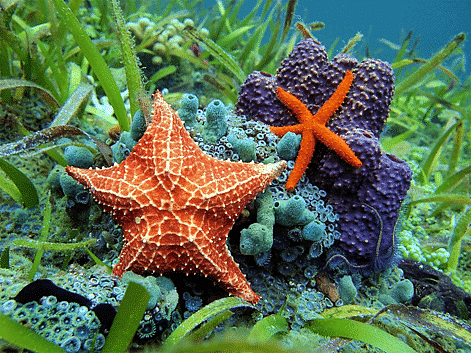 The characteristics of phylum Hemichordata are as follows:

The Chordates possess the following characteristics:

Phylum Chordata can be divided into the following sub-phyla: 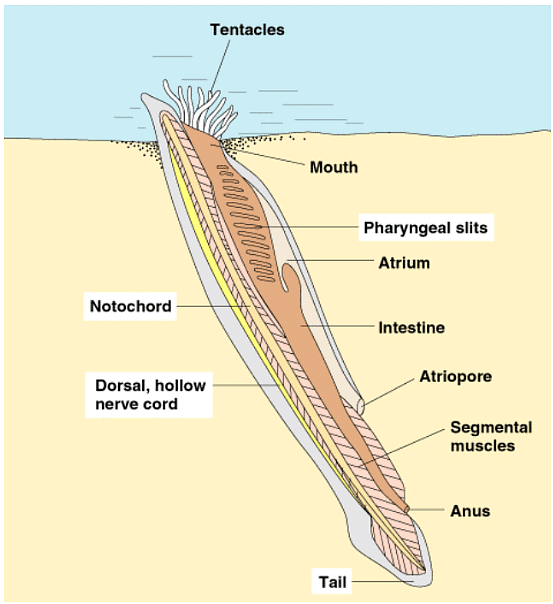 The characteristic features of vertebrates include:

Classification of Vertebrates into Classes: 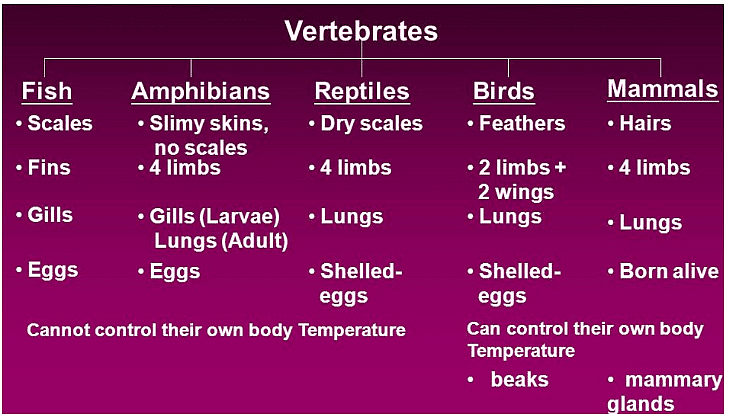 The document Chapter Notes: Animal Kingdom Notes | Study Biology Class 11 - NEET is a part of the NEET Course Biology Class 11.
All you need of NEET at this link: NEET
Join Course