The document Key Concepts Chapter 4 - The making of Global World, Class 10, SST (History) | EduRev Notes is a part of Class 10 category.
All you need of Class 10 at this link: Class 10

SECTION A— THE PRE-MODERN WORLD 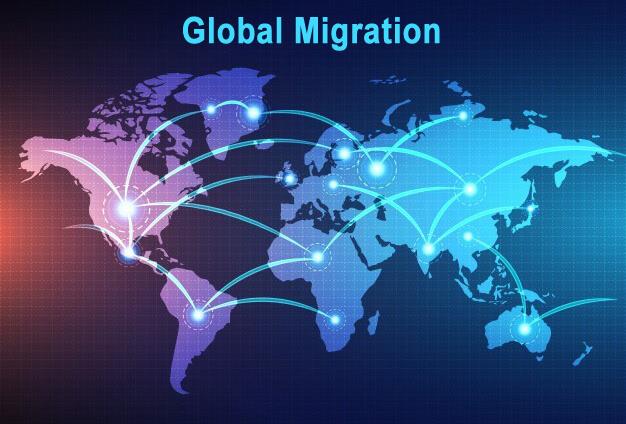 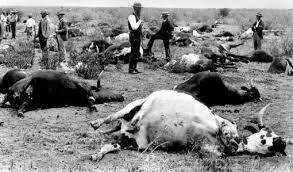 SECTION D— REBUILDING OF A WORLD ECONOMY: THE POST-WAR ERA