Frédéric Sorrieu, a French artist, in 1848 prepared a series of four prints visualising his dream of a world made up of democratic and Social Republics. 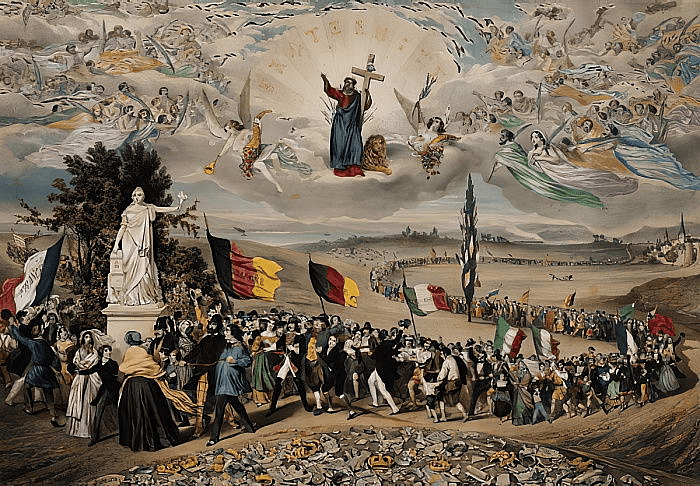 The Dream of Worldwide Democratic and Social Republics – The Pact Between Nations, a print prepared by Frédéric Sorrieu, 1848. 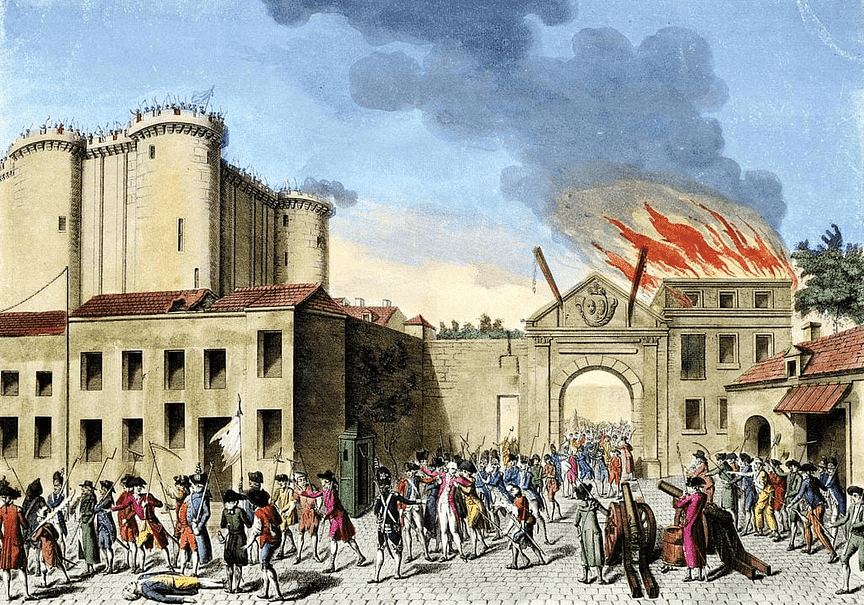 The Storming of Bastille
Try yourself:Choose the correct nationality of the artist Frederic Sorrieu who visualised in his painting a society made up of Democratic and Social Republic.
Explanation

Artist Frederic Sorrieu who visualised in his painting a society made up of Democratic and Social Republic was of french nationality.

The French Revolution & the Idea of a Nation

Try yourself:Which of the following countries did not attend the Congress of Vienna?
Explanation

Congress of Vienna of 1815 was attended by Britain, Russia, Prussia and Austria, who had collectively defeated Napoleon.

The Making of Nationalism in Europe

The Aristocracy and the New Middle Class

The Aristocracy was the dominant class on the continent politically and socially. The majority of the population was made up of the peasantry. Industrialisation began in England in the second half of the eighteenth century. New social groups came into being: a working-class population and middle classes made up of industrialists, businessmen, professionals. 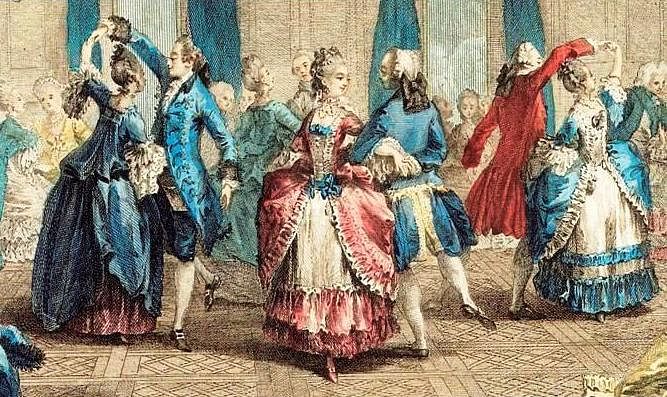 What did Liberal Nationalism Stand for?

A New Conservatism after 1815

The Romantic Imagination and National Feeling

The Revolution of the Liberals

The Making of Germany and Italy 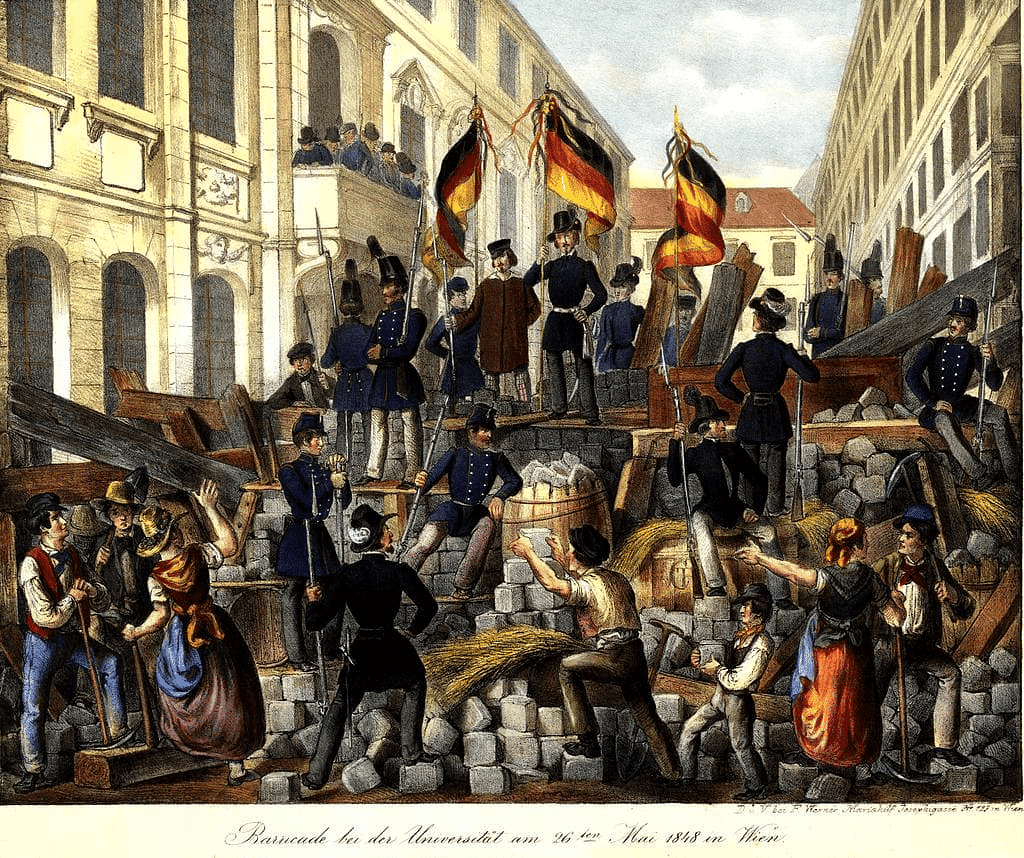 The Revolutionary Barricades in Vienna in May 1848 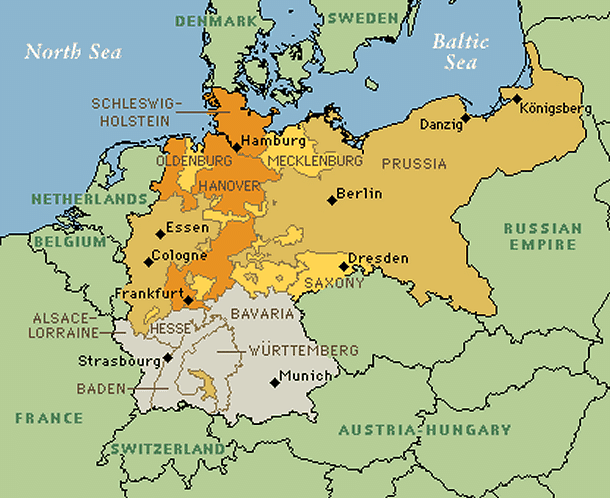 Try yourself:Who played the leading role in the unification of Germany?
Explanation

Ans: In 1815, representatives of the European powers – Britain, Russia, Prussia and Austria – who had collectively defeated Napoleon, met at Vienna to draw up a settlement for Europe. The main highlights were to how the nation could develop and what economic measures could help forge this nation together.

Q.2: What do you understand by ‘absolutist’ ?Ans: Absolutist, literally a government or system of rule that has no restraints on the power exercised. In history, the term refers to a form of monarchical government that was centralised, militarised and repressive.

Q.3: State any one step that could create a sense of collective identity among the French people.Ans: The ideas of the fatherland and the citizen emphasised the notion of a united community enjoying equal rights under a constitution.