The document Long Answer Questions - Microorganisms : Friend And Foe Class 8 Notes | EduRev is a part of the Class 8 Course Science Class 8.
All you need of Class 8 at this link: Class 8

Q.1. Explain how microbes are useful to us in our day to day life.Ans.

Q.2. Explain how microbes are harmful to us.
Ans.

Q.4. What are the major group of microorganisms explain each group with their harmful and useful effects in our life?Ans. Microorganisms are broadly divided into five major groups:(i) Bacteria

Q.5. What are carriers of disease-causing microbes? Explain with the help of two examples.Ans. There are some insects and animals which carry the disease-causing microorganisms like a housefly, mosquitoes. Such insects and animals are called carriers of disease-causing microbes.
Examples:
(i) Housefly: The housefly is a carrier of microorganisms. They sit on the garbage and animal excreta. The pathogens stick to their bodies. When these flies sit on uncovered food, they may transfer the pathogens. Whoever eats the contaminated food is likely to get sick. So, we should not consume uncovered food.
(ii) Female Anopheles Mosquito: It is the carrier of the parasite of malaria. Female Aedes mosquito acts as carrier of dengue virus. We can control malaria by keeping the surroundings clean and dry. 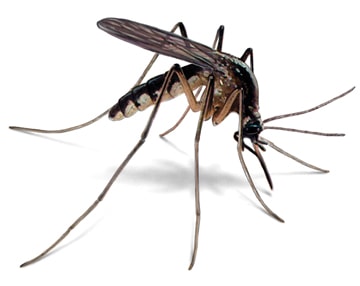 Female Anopheles MosquitoQ.6. Explain causative microorganisms, mode of transmission and preventive measures of the human diseases like Tuberculosis, Measles, Chickenpox, Polio, Cholera, Typhoid, Hepatitis B and Malaria etc.Ans. Some of the common diseases affecting humans, their mode of transmission and few general methods of prevention are given in the following table: 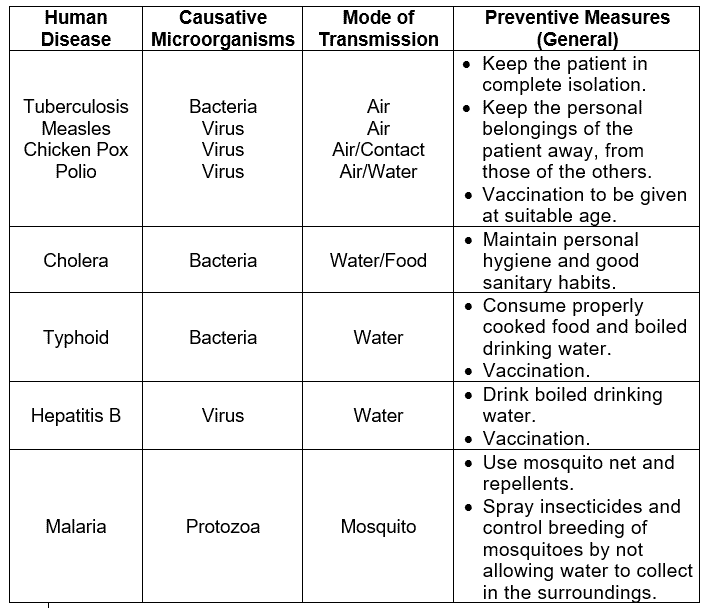 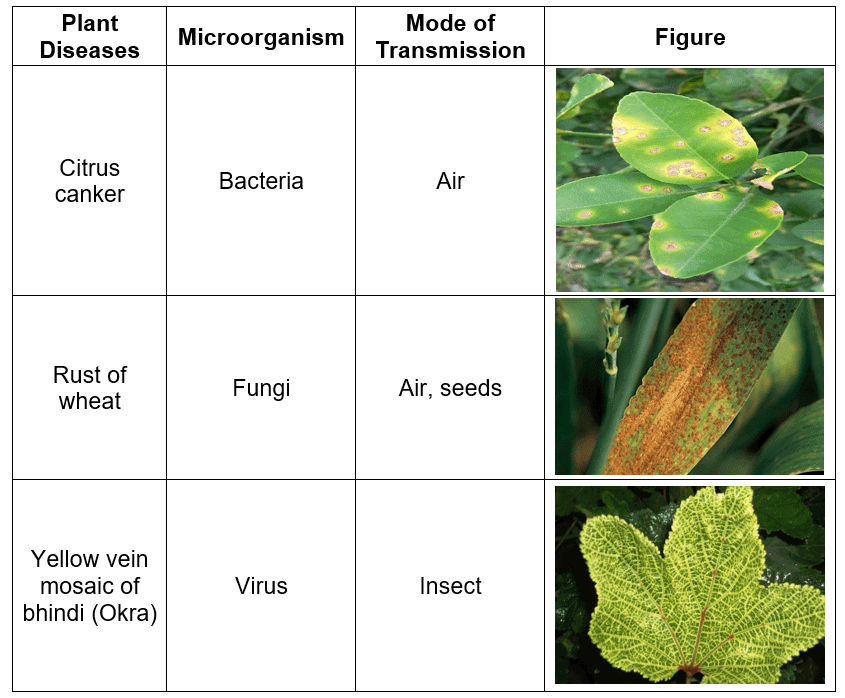 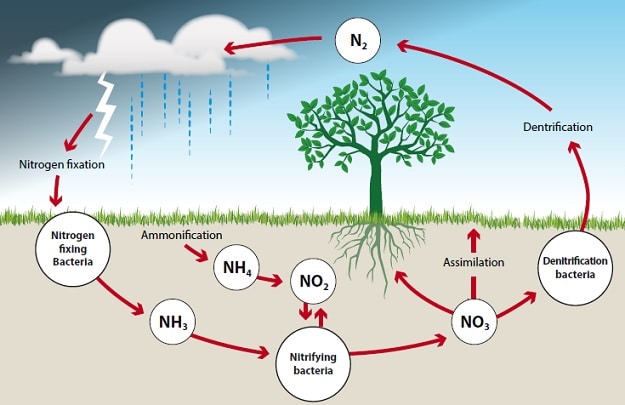