The document Modes of Reproduction used by Single Organism Class 10 Notes | EduRev is a part of the Class 10 Course Science Class 10.
All you need of Class 10 at this link: Class 10 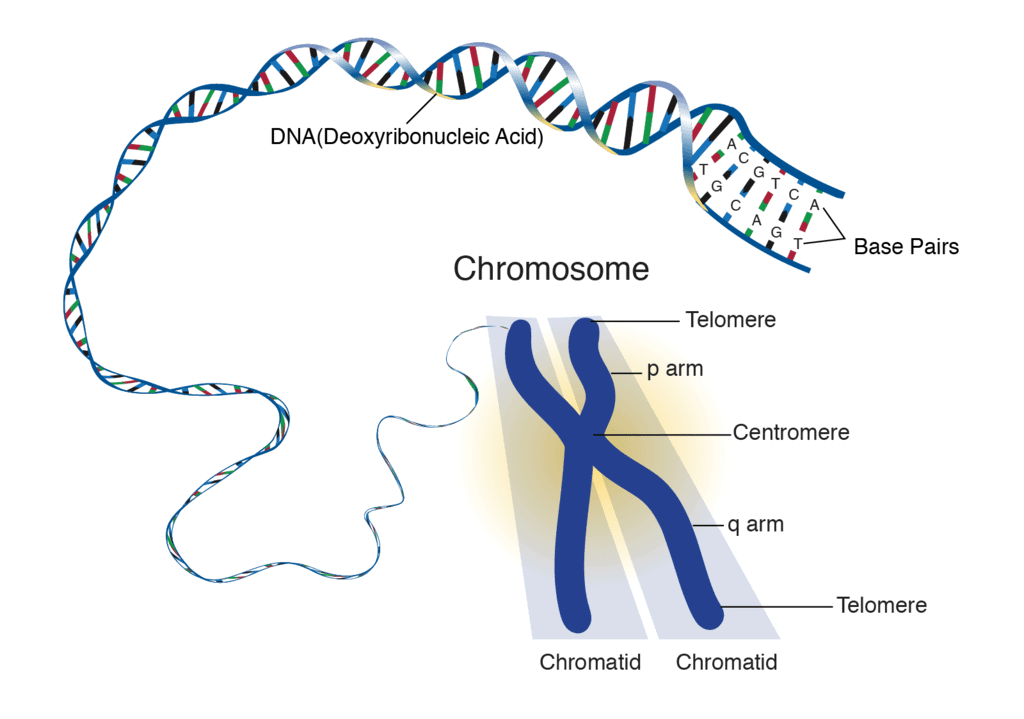 DNA and ChromosomeDNA is the source of information for making proteins:

The inbuilt tendency for variations during reproduction forms the basis for evolution:

There are two main methods of reproduction in living organisms:

Modes of asexual reproduction are: 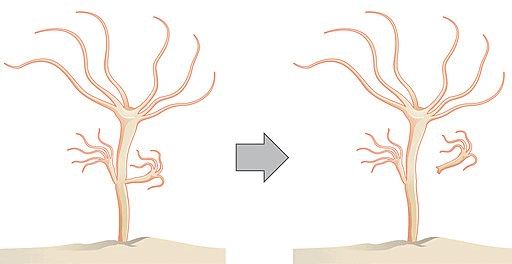 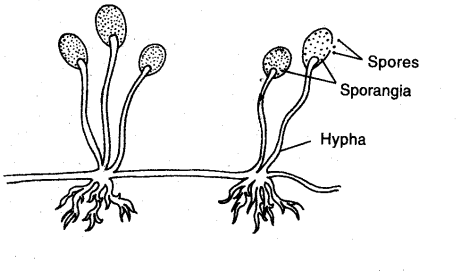 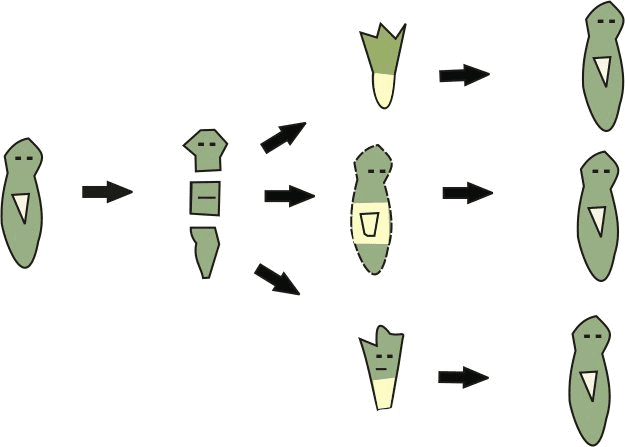