MOLE CONCEPT Definition of mole: One mole is a collection of those many entities as there are number of atoms exactly in 12 gm of C - 12 isotope. 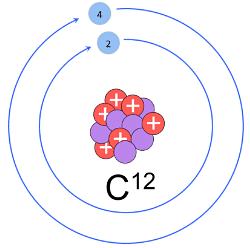 Methods of Calculations of mole:
(a) If no. of some species is given, then no. of moles

(b) If weight of a given species is given, then no of moles 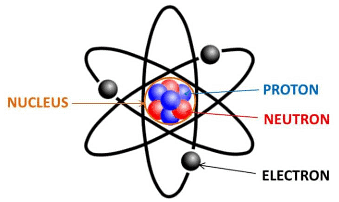 Atomic weight: It is the weight of an atom relative to one twelfth of weight of 1 atom of C-12 isotope. 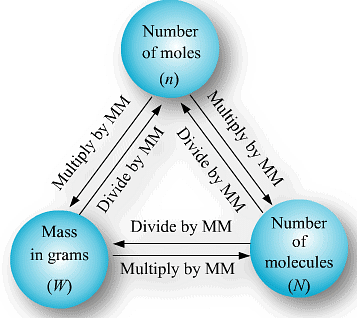 Vapor density: It is defined only for gas.
It is a density of gas with respect to H2 gas at same temp & pressure.

Density of Cl2 gas with respect to O2 gas